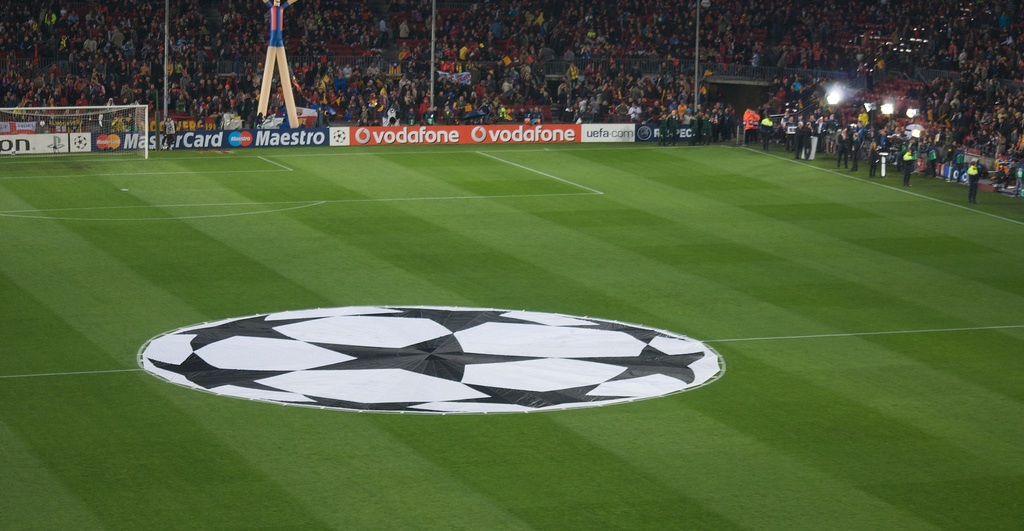 The biggest club competition in European football returns this week with the Champions League kicking off on Tuesday. Our resident tipster, Henry Owen, is back by popular demand and taking some time out from the Sports Betting Conference at Olympia to share his expertise. Unlike his fellow footy predictors, Tom & Milo, his posts have delivered some value after previously tipping Tiger Roll to win the Grand National. It’s just a shame that he’s been banging on about it ever since!

This season’s edition sees Real Madrid going for a remarkable fourth trophy in a row, while Liverpool will be hoping to go one better than last year and win their sixth European Cup. Jurgen Klopp is in danger of being regarded as the bridesmaid of the UCL, having lost in the final to Bayern Munich in 2013 and more recently Real Madrid. The same could also be said for Diego Simeone, but at 14/1 I’m backing Los Rojiblancos to win the final, which will be hosted at the Wanda Metropolitano.

With Diego Costa returning to the club in January they now have enough firepower to get their hands on Europe’s biggest prize, shown by beating Real Madrid in the Super Cup. Their draw in the group stages doesn’t look too difficult to navigate (Dortmund, Club Brugge & Monaco) and it could be a wise move to consider throwing some shrapnel each-way on Griezeman (25/1) and/or Diego Costa (50/1) to win the Golden Boot.

Cristiano Ronaldo is unsurprisingly fancied to compete for the coveted prize once again. He is the all-time top scorer in the competition with 120 goals in 158 appearances, and his 15 goal haul last term saw him win the top scorer award for the sixth consecutive season. His transfer to Juventus has even asked questions as to whether younger audiences now hold allegiances to the players or the clubs. Does Ronaldo’s digital influence (139m Insta followers), have the power to change a fan’s allegiance; meaning the nature of football fandom has changed? Anyways – I have 0.0003% of his following and he’s 7/1 for the Golden Boot.

Fully appreciate that by now Liverpool, Tottenham, Man City and Man Utd fans are slightly bored and probably thinking  “what does this guy know” (which is completely fair enough). As much as I’d love an English team to win, it’s going to be a tough ask. With Shakhtar Donetsk, Lyon and Hoffenheim in Man City’s group, I’m tempted to back Aguero at 8/1, but not quite tempted enough.

It could be worth noting that at this stage that Chelsea are 6/1 to win the Europa League. The Blues have had a strong start in the Premier League under Sarri and there is value for them to win the European competition for the second time. To challenge them, we could see the additions of Napoli, Inter Milan, Benfica in the latter stages of the competition and tricky away fixtures but nothing that Hazard et al can’t overcome.