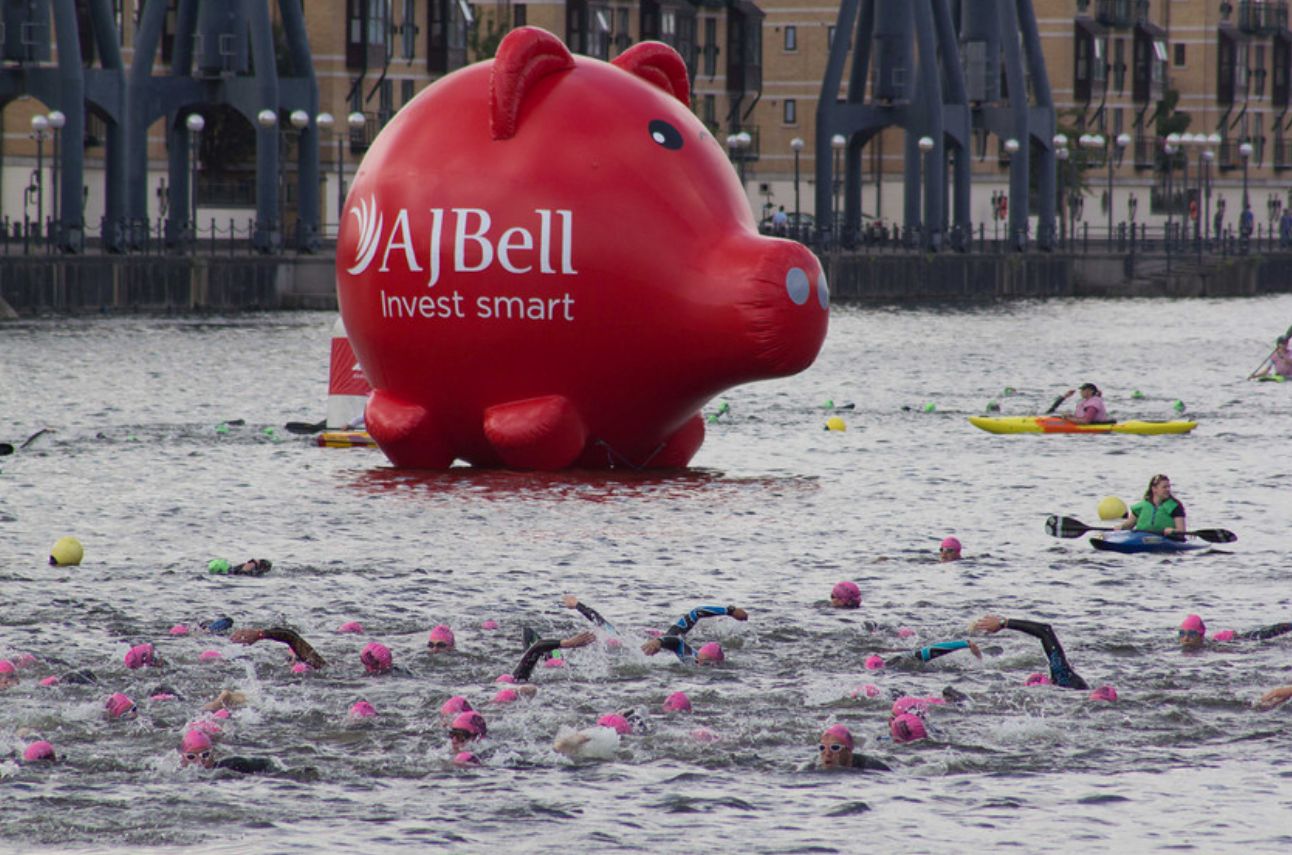 AJ Bell, one of the UK’s largest providers of online investment platforms and stockbrokers services has retained Mongoose Sports & Entertainment to handle the activation of their title sponsorship of the AJ Bell London Triathlon, the world’s largest triathlon, taking place 6th – 7th August.

Mongoose will manage and leverage their rights as title sponsor and the Official Financial Partner, promoting AJ Bell to the 13,000 participants; 30,000 spectators and the global TV audience.

The live event support from Mongoose will also include activating AJ Bell’s corporate wave, which will see over 125 employees and guests, take part in the four race distances available around the iconic landmarks including Big Ben and the Royal Victoria Docks.

Billy Mackay, Marketing Director at AJ Bell commented “Last year’s AJ Bell London Triathlon was a fantastic event and a success for everyone involved and we’re looking forward to working with the Mongoose team for the second year running to deliver London’s only major triathlon in this Olympic year. They have a wealth of experience in activating sports properties and sports sponsorships and are a great fit for AJ Bell.”

Chris O’Donoghue, Chief Executive, Mongoose Sport & Entertainment added “We are very pleased to be appointed for a second successive year to activate AJ Bell’s title sponsorship of the London Triathlon after such a successful event in 2015. As a team we’re looking forward to working together and delivering another memorable and unique event for everyone involved. We have strong expertise in mass participation events, especially with financial brands and this fits nicely into our sweet spot.”

The AJ Bell London Triathlon will be the only major triathlon event to take place in the capital in 2016 in what will be its 20th year.