ARE THE WHEELS FALLING OFF THE SPORT OF CYCLING? 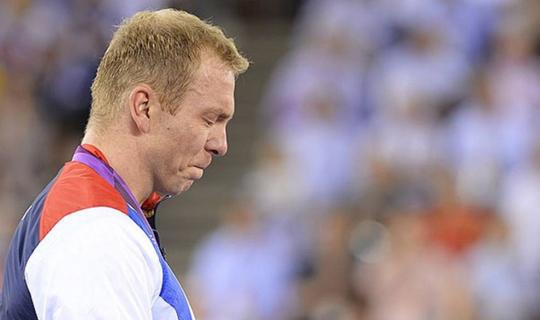 Arguably, in the UK, the sport of cycling prospered like no other off the back of the euphoria and success of winning eight Gold medals at London 2012.

However, on a worldwide scale since the day it was announced that the sport’s biggest global icon was tarnished by drug abuse, day-by-day the global sport of cycling has unravelled towards the depths of its dark past.

Once it emerged Lance Armstrong was to be handed a lifetime ban for doping and the loss of his seven Tour de France titles, it was inevitable that brands such as Nike and Oakley would sever ties eventually to ensure brand credibility wasn’t tarnished. However, gradually more and more people have been dragged into the mire which culminated, yesterday in a leading cycling sponsor, Skins, suing the sport’s governing body, the UCI, for $2million for what they have described a “feeble” response from the UCI to the doping scandal. Perhaps setting the precedent for other sponsors to follow suit?

Undoubtedly, on a global scale the sport has taken a battering…..However, in the UK, the glories of the recent past remain at the fore of the public’s thoughts and Team GB’s golden team indeed remains golden. Just look at the public’s demand for the upcoming Track Cycling World Cup in Glasgow, the first international track cycling event in the UK post Olympics, where tickets sold out in under one hour.