BEST AND WORST SIGNING ANNOUNCEMENTS OF THE TRANSFER WINDOW… SO FAR 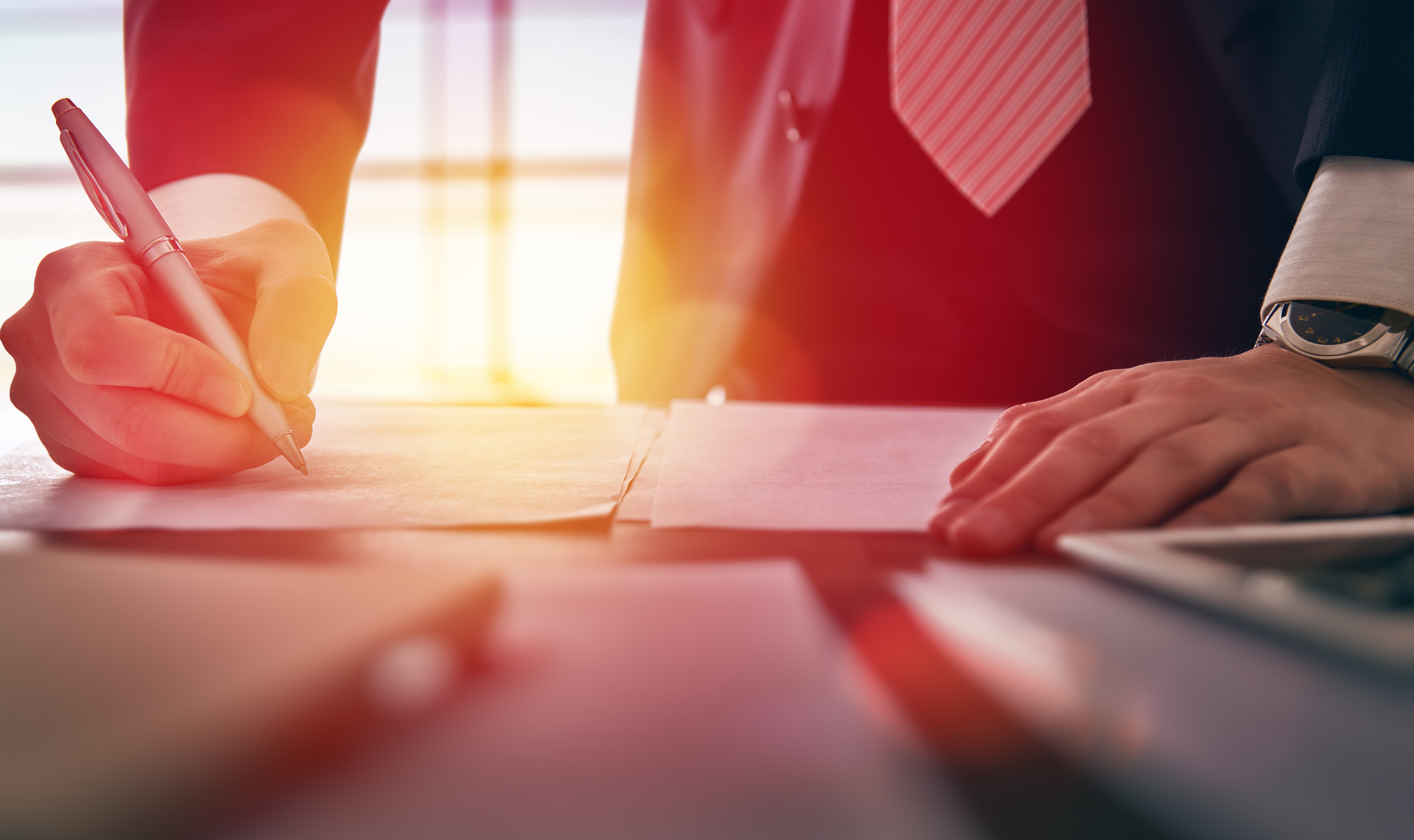 With the 2017/18 season now just a couple of weeks away, teams have been busy with their summer recruitment, with clubs aiming to win trophies, avoid relegation or simply retain their seemingly perennial mid-table status.

Seemingly unhappy with the traditional photo of said new player signing a contract or (un)enthusiastically holding up the new club colours, the social media divisions have been going into overdrive to top their rivals’ efforts and at the same time placate barrages of fan tweets demanding clubs to “announce” player X, with some of best and worst found below…

After impressing at Roma last season (following a spell at Chelsea where he wasn’t given much of a chance to do anything), the “Egyptian Messi” arrived in the red half of Liverpool. As good as the signing might turn out to be, his unveiling was less than exciting, as it sees a finger scrolling through demands to sign the player by the club’s Twitter followers, before the camera pans out to see the player with an awkward smile and thumbs up.

Featuring some less than Oscar-worthy acting performances from the stars of this announcement video, we see a young boy and his dad enter the club shop to ask for Rüdiger’s name on the back of his new replica top, to be told “you know you can’t have the name of someone who hasn’t actually signed yet.”

Away from the Premier League JT finds himself with a new challenge in the midlands in the form of a place at Aston Villa, after being announced with a group chat on WhatsApp between club owner Dr Tony Xia, manager Steve Bruce and a group of players. Let’s hope his career with the Villans works out better than his announcement video…

Another response to Twitter demands sees the club’s official account reply to a tweet from a fan noting that on “Day 11” his team haven’t yet signed any players.

The club put @RieceWBA back in his box with Jay Rodriquez letting him know that “it’s day twelve Riece; and yes we have.”

Short, sharp and to the point.

“Are we doing this right?” is the caption to Southampton’s Twitter announcement that Stuart Taylor has penned a one year extension at the club. Despite the fact that he’s not technically a new signing, in comparison to a lot of others, this one is executed well – with a tongue-in-cheek action film sequence. Complete with helicopters, a boat chase and special forces, as well as ‘film reviews’ poking fun at other clubs’ efforts: “Needlessly over-complicated”, “Just announce the ******* signing” and “The plot literally makes no sense”, this announcement ticks all the boxes.