Breaking the ICE: A social media analysis of ICE 2017 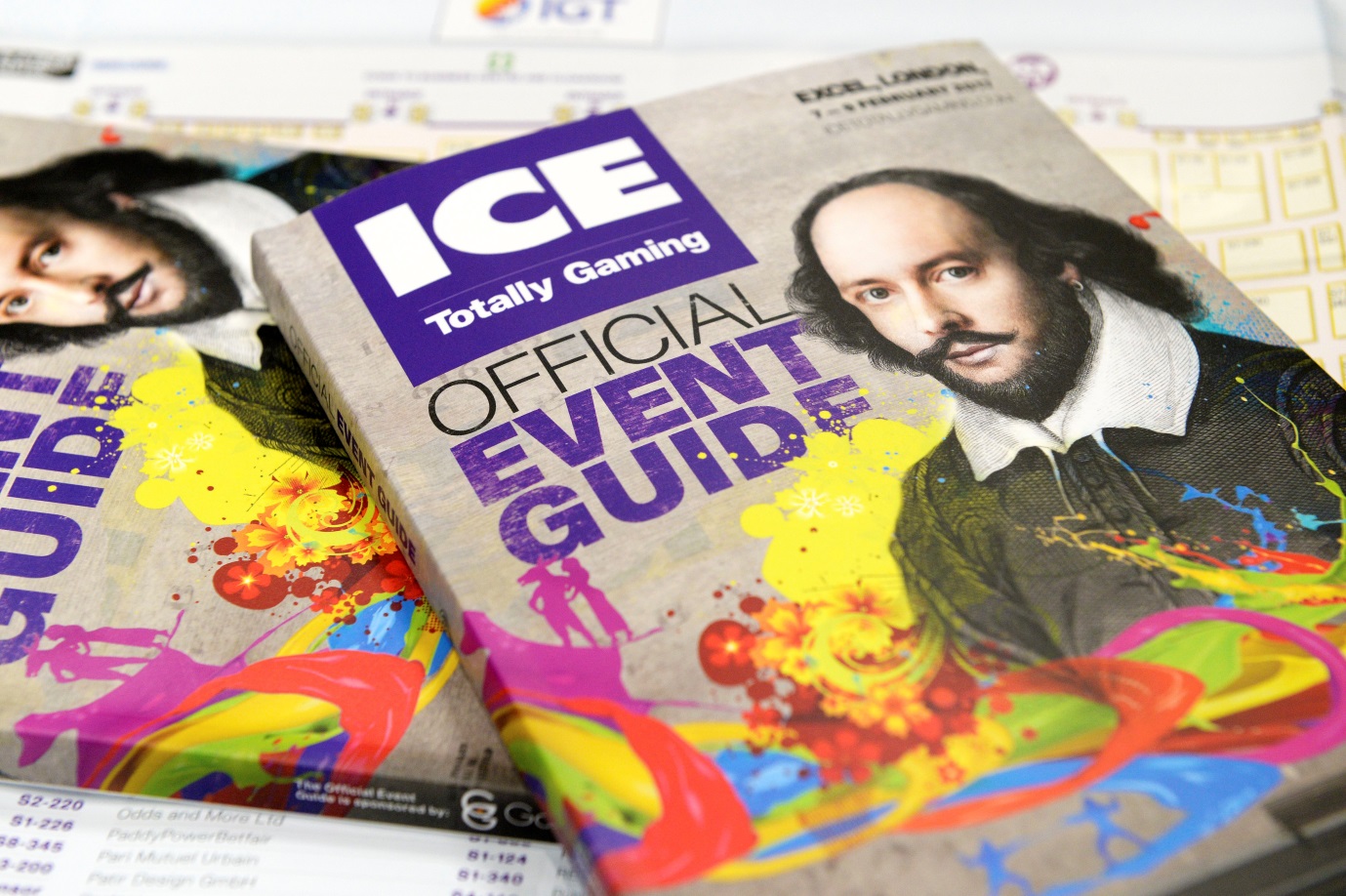 Below is just a snapshot of our analysis. To receive the whole report and please get in touch with katie.swan@mongooseagency.com.

The conversation is definitely happening on Twitter when it comes to ICE Gaming. There were 1051 tweets through the show. Out of these tweets, 638 were original tweets, 35 were @ replies and 378 were retweets. In total this reach 2.5 million people. Conversations on other platforms was comparatively small with only 6 profile updates on Linkedin using the hashtag (but 42 posts in the ICE Gaming group) and 13 Instagram posts. Online conversation has been growing year on year and is a third larger than it was three years ago.

Interestingly, 45% of social media posts came from mobile devices, implying they were sent at the show but 37% were on desktop, so most likely posted from the office. This suggested that content was very much focused around company updates and broadcast posts, rather than engagement or insight from the show.

The most popular time to post was Tuesday, late morning to early afternoon. After this, the conversation online completely dropped off for Wednesday and Thursday before picking up at the weekend.

ICE to meet you

When it comes to content, the most popular topics being discussed around the event were very ICE focused –‘stand’, ‘ice’, ‘drop’ and ‘team’ – mostly brands inviting people to come and talk to them at their stands, with various competitions and prizes as incentives. In terms of trends, the only one to feature prominently on social media is e-sports.

The vast majority of posts (62.6%) are neutral in tone, tending to be news focused or invitations to meet with people at the show.  35.2% were positive followed by 2.1% which were negative.

While most of the tweets used the #ICE2017 hashtag, around half of tweets about ICE Gaming also included alternative hashtags such as #icetotallygaming and #pitchice2017. As well as broader terms such as #gaming and #london.

Out of these posts around, 33% of them had links and 33% of them included media (video, images, etc). To find out the most popular links, multimedia content, who the most influential posters were, as well as our recommendations for how to make the most of ICE 2018, please ask for a copy of our full report.