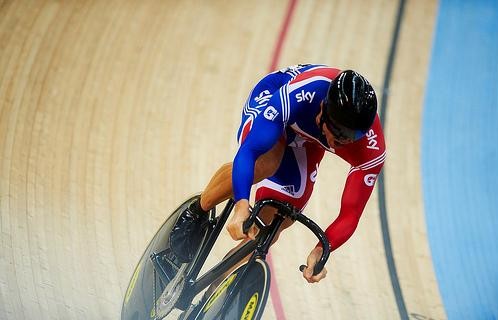 Stewart Kellett, British Cycling’s Recreation and Partnerships Director and Tricia Thompson, Sky’s Director of Cycling, will be taking part in the two day conference, presenting together on their successful partnership as part of the session ‘Getting Creative with Strong, Successful Activation Techniques and More Innovative Ways to Drive Revenue.’

Following cycling’s greatest ever summer with 16 gold medals in London, the first British winner of the Tour de France and Sky and British Cycling’s recent announcement that they have beaten their goal of getting one million more Britons on their bikes and cycling regularly by 2013, the presentation will explore how Sky has worked with British Cycling to turn a traditional sponsorship into a unique partnership and discuss initiatives such as the ‘Inspiration to Participation’ vision and how this will affect the sponsorship model going forward.

“British Cycling and Sky have a unique relationship that has delivered unprecedented levels of success for the sport leveraging Olympic, Paralympic and international success to support a campaign to get one million more people on a bike and to have a British winner of the Tour De France. We are looking forward to telling our joint story of success, brand building and employee engagement.”

Supported by host partners, Turkish Airlines and Euroleague Basketball, Future Sponsorship will address the major challenges in the sponsorship world and will gather high level brands, rights holders and agencies to shape the future of the sponsorship industry.

The programme will address a host of critical topics including market projections and trends, tapping into growth markets and effective growth strategies for marketing overseas.  We will see brands and rights holders share expertise from China, Brazil, Europe and the Middle East, as well as insights from Turkey on their plans and ambitions to grow its sports culture.

Other sessions will include presentations, case studies and panel debates on dealing with problem messages in CSR, looking at successful and not so successful sponsorships from the UEFA Euros and the Olympics, discussing the true value of sponsorship to brands on a panel.  Discussions will also take place around music festival and entertainment sponsorship and the future of the industry – sports, media and entertainment.