CAN THE NFL MAKE A SUCCESS OF A LONG DISTANCE RELATIONSHIP? 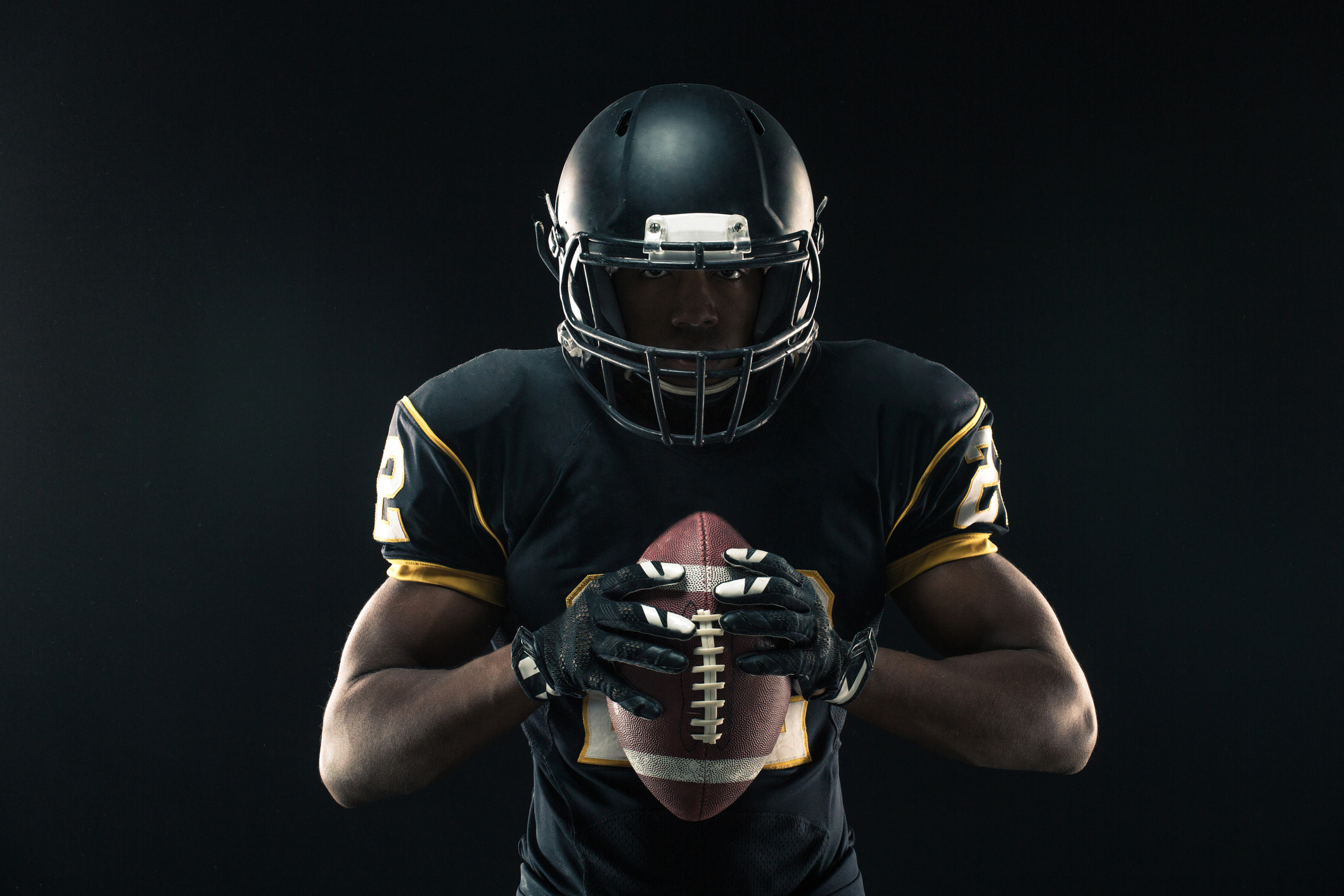 The Super Bowl, widely known at the world’s most viewed single sporting spectacle drew in 111.9 million viewers in 2016, where fans around the world tuned in to watch Peyton Manning throw his way to victory with the Denver Broncos, but how many people tuned in across the UK? The answers are difficult to find, however taking data available from Sky Sports and BBC you notice an increase of 80% in NFL viewership over one calendar year, which implies that people in the UK do tune in to watch it and the encouraging growth is there to see.

In the United Kingdom, there has always been a love affair with the NFL, but juggling different time zones, limited free to air coverage and limited fan engagement always stunted its growth. The sport’s development relied largely on self-proclaimed NFL influencers across the country, who generally stayed up late at Bodeans to watch it.

The environment has since drastically transformed, certainly since 2007 when the NFL began playing regular games at Wembley and everything since has been positive and reassuring news to make a robust case that NFL is here to stay. In the last ten years, all but one game has been an instant sell out and last year Regent Street was closed to traffic for the fourth year to host “NFL on Regent Street” an event which drew in crowds of over 600,000. Fans and tourists came to London to celebrate the following day’s International Series Game between the Indianapolis Colts and Jacksonville Jaguars.

The significance of the renewed BBC free to air deal should not be underestimated, a deal which includes the rights to two London NFL games, the Super Bowl and a weekly NFL Show bolsters the game’s visibility for fans and consistently raises its awareness. The fan is so important to the game’s development and the NFL have realised that by placing the fan at the centre and making some games free to air, interest and appetite for subsequent games and sponsorship should follow.

The NFL is in an exciting phase where the brand is thriving and a selection of teams are getting a slice of the action, it seems everyone wants to be part of the five-star flair and entertainment that goes along with it. Grass roots participation, TV viewership, social media interaction and awareness are all pointing in an acutely positive direction; you can’t help but think it won’t be long before maybe, just maybe there will be a franchise to be based in London, and perhaps this will be the Jacksonville Jaguars who have already shown their commitment to the UK..

As with anything new, there will always been pessimists and cynics, who do not welcome change and fear evolution; you’ll never sell the stadiums out, the travel to London is too arduous, there won’t be a local fan base, etc. however, NFL in the UK is blossoming; sell out matches, shut downs of Regent Street and over 13 million UK based NFL fans would suggest otherwise.

Successfully navigating and conquering the UK market is a mammoth task, but the NFL seems exactly on track to realise it’s 15-year plan of fielding a NFL UK team.