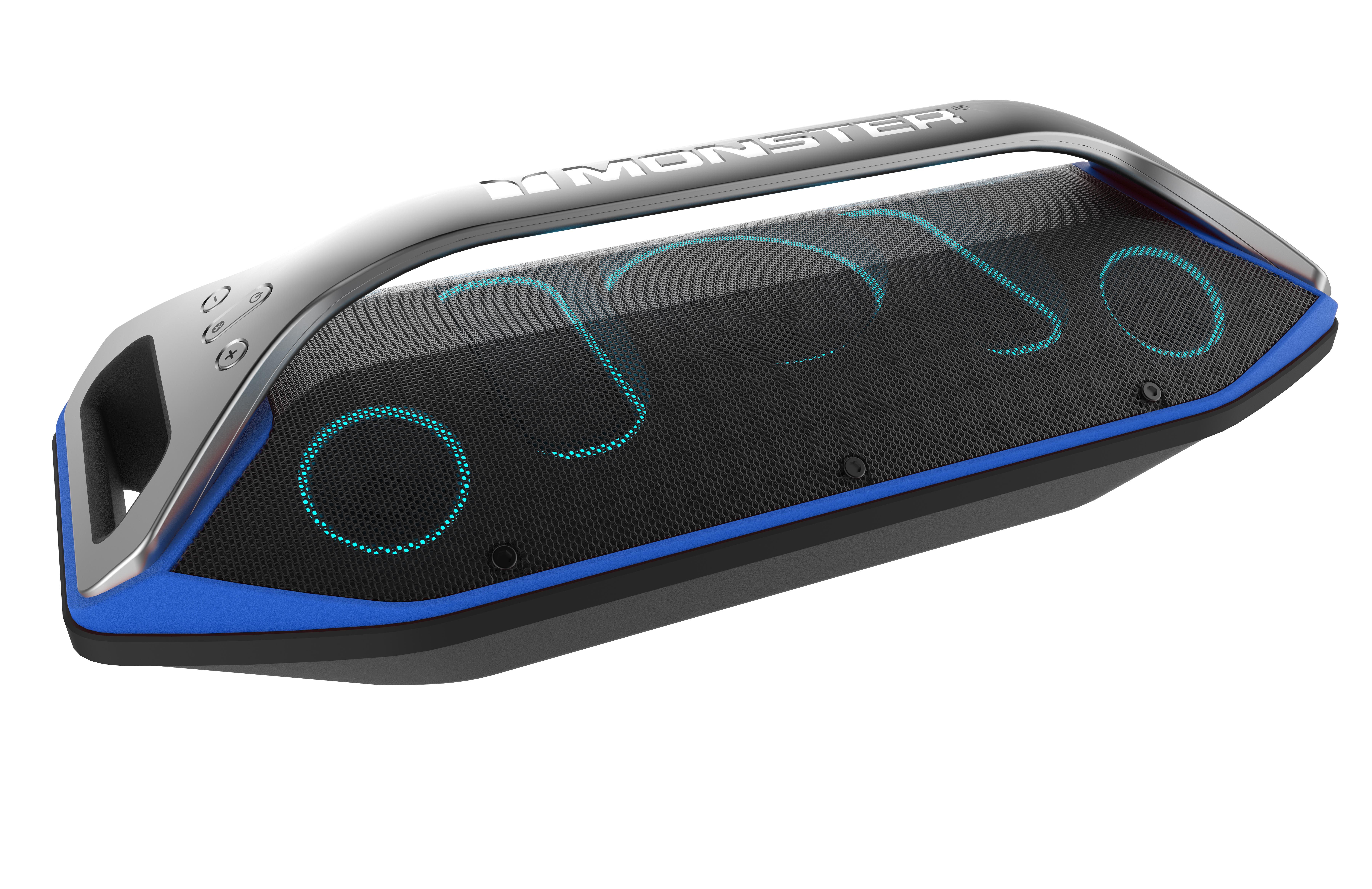 Every year, the first week of January, sees over 150,000 nerds, tech writers and enthusiasts make the pilgrimage to the tech mecca that is, CES (Consumer Electronics Show), the largest Tech show in the world, in Vegas.  They are greeted by over 2.5m square feet of the newest, geekiest, techiest tech to be released throughout the following year.

CES 2017 has thrown up some unbelievable pieces of kit and we are going to run you through our top five of the weird, wonderful and damn right ridiculous tech that has got the tech pilgrims week at the knees.

1. The “lightest, thinnest, and most beautiful TV on the planet."

One of the stars of this year’s CES has been LG, who have shown off a slew of new high spec TV sets, most notably the new LG Signature OLED W7. The set, which comes in both 77- and 65-inch versions, is just 2.57mm thick, making it the thinnest television LG has ever offered. The television also comes with a similarly thin mount, so it can be attached to the wall without sacrificing its design. LG calls its design "Picture-On-Wall." The screen itself runs on organic light-emitting diode (OLED) technology, which allows it to display accurate colors and still keep its thin design. LG says the television will offer the most "lifelike images" it's ever offered.

2. “You cannot sink my Battleship”

Monster, the world leader in high-performance personal audio, is truly bringing out its big guns to blow the competition out of the water when it comes to pool party power. Their latest speaker and member of their Blaster family, the Battleship , boasts a novel six-speaker configuration and floats in your pool , is completely water proof and is propeller driven to bring the party fun everywhere you want to go! A remote control App lets you guide Battleship across the pool. I mean who doesn’t want to be able to drive their floating speaker around a pool!?

3. The chores games has changed forever

The prize for most unnecessary but unbelievably cool gadget coming out of CES this year is the Laundroid. First launched last year, the worlds first laundry folding robot was on show at the show this year. Having received $60million in funding, the company is really going places. The Laundroid laundry-folding robot that uses two robotic arms that pull items of clothing from a drawer beneath the robot and hold them up so a camera can distinguish between, say, a T-shirt and a blouse. They then fold the clothing according to a preset pattern. Laundroid’s image-recognition system and robotic arms currently take three to 10 minutes to pick and fold each item, or overnight for a load of laundry. If I’m honest, this is a step to far, Robots are taking over; stop the world, I want to get off.

4. Cold feet are a thing of the past

We’ve all experienced it; lying in bed warm top half but the lower extremities that are your feet are wallowing in sub-freezing conditions. Well no longer and that is thanks to the Sleep Number 360 smart bed a bed that knows when you've got cold feet and turns heat on at the bottom of the bed. In theory, the mattress changes its Sleep Number settings to compensate for changes in position, keeping you warm throughout the night. If this didn’t blow your mind, it has a anti snoring feature, thought while it can't stop someone snoring, if it senses you are, it raises your head to reduce your volume.

Remember when people thought that air drones were the future and maybe they still are but drones aren’t stopping at being air bound! PowerVision have unveiled their PowerRay underwater drone. This underwater drone can submerge up to 98 feet (30 meters) and records 4K video streamed to your phone, which you use to navigate. Not impressed? OK, with its add-on Fishfinder sonar it can detect fish up to 131 feet (40 meters) away and and lures them with a blue light. Still not wowed? PowerVision will be offering VR goggles that allow you to robot around by tilting your head.

If these gadgets are anything to go by, 2017 is going to be pretty insane and we at Mongoose are ready to embrace the new robot-folding, drivable speaker and diving drone world.