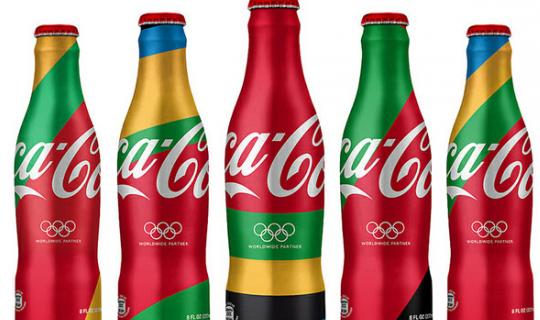 You may have seen in the Financial Times this morning that Coca-Cola lost market share in the UK in 2012, the year of the London Olympics, whilst being the longest partner of the Olympic Movement (since 1928 Amsterdam Games fyi). The quick assumption this story makes is that the sponsorship and raft of activation in the UK was unsuccessful as market share did not increase and smash the competition. As Mr London 2012 Boris Johnson would say…… poppy cock!

Never mind external factors such as tough economic times, public policy attack on obesity in the UK or increasing consumer sentiment to ethical corporate citizens; or for that matter internal Coca-Cola factors we have limited access to (they may have forecast a slow 2012 with a massive increase in 2013 and 2014 in the lead up to the FIFA World Cup?). But to measure a sponsorship, no matter how big or small, from an external POV based purely on sales is narrow minded and inaccurate.

Taking one of these as an example - for a company that employs in excess of 140,000 employees worldwide, employee retention, acquisition and engagement is a vital and expensive operation. Having a relationship with the biggest event in the world that unites the globe is a fantastic tool to help HR objectives.

Where sales and market share objectives were ranked in Coca-Cola’s London 2012 sponsorship strategy only Coca-Cola will know.

It is vital the industry stops viewing sponsorship so narrowly. It is a multi-faceted marketing medium that touches all channels in an organisation.

Finally, sponsorship is not a marketing decision. It is a business decision for the simple reason of its flexibility to deliver against a multitude of business objectives.