COCA-COLA PROMISES TO END ADVERTISING AIMED AT CHILDREN UNDER 12 YOU SAY? 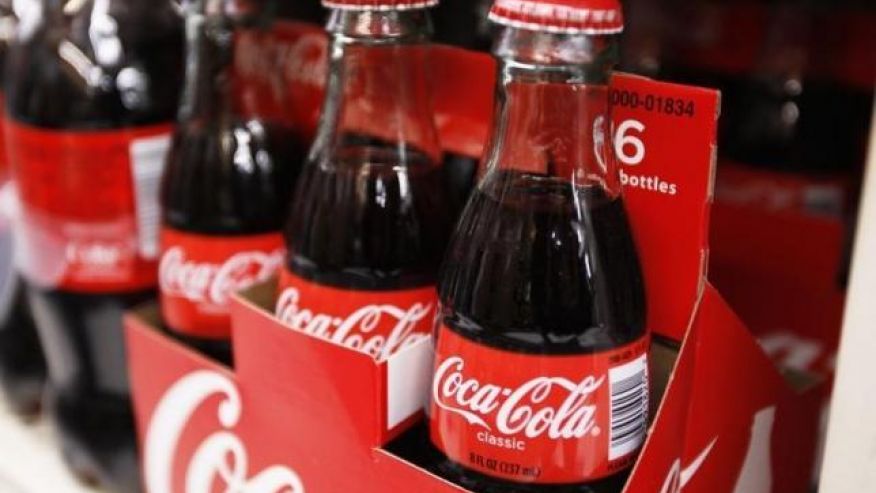 Hot off the press today, Coca-Cola has announced it promises to end advertising aimed at children under 12 as part of their plans to tackle obesity (a current epidemic in many developed nations that the big red fizzy drink giant has had a massive role in creating over the years. Fact.)

Admirable on the surface, but let’s delve a little deeper behind the PR crap and critique (fairly) with a sponsorship lens on my sceptical spectacles….

What does the recent statement by the giant brand mean for their sponsorship activity?? No more Olympic torch relays? No more sponsorships of music (gig or artists) that under 12s are fans of? (The Wanted at London 2012 a prime example) No more event activations at FIFA World Cups for under 12s to take part in?

Herein lies the beauty and hindrance of sponsorship; for many sponsorships you cannot exclude non target audiences engaging with your brand, product, service or messages. The very nature of a sponsors activity around a property is that it touches all audiences of said property, e.g. Olympics. Just look at the torch relay.