The death of the rights fee or rights holders as retailers? 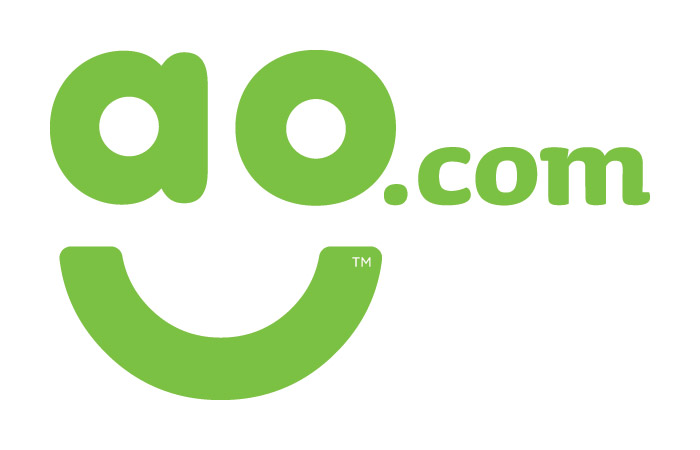 In a previous blog I wrote about the threat digital consumption posed to rights holders and broadcasters and that an iceberg had been forming. One where the ability to supply digital and social inventory was disproportionate to demand and thus diluting their value in the sports marketing chain.

The big question for broadcasters, publishers and in turn rights holders is… how big is that iceberg and what do we need to do about it? Most are and have been investing in digital since the original dot com boom in the late 90’s with many broadcasters and publishers buying up sports internet sites or investing organically in building up their digital presence and collateral.

Back in 2010-12, Uber and Airbnb didn’t really exist, and the bypassing of the value chain was restricted mainly to music and retail (Amazon, iTunes, ASOS) but the emergence of major disruption to every industry sector from taxi’s to dining to accommodation highlights just how big the iceberg in the sports marketing industry is forming.

Every boom has to be followed by a bust and as the value of broadcast rights continues the ‘busts’ will be anyone who has failed to re-invest significantly in their digital inventory.

How long before we see a genuine major disruption to the sports market like an iTunes, Amazon or Uber that changes the commercial landscape forever?

The death of the rights fee?

It is difficult to imagine but its value is slowly (or rapidly) being eroded as investments become much more targeted around the specific rights the partner wants and the new requirements of the digitally led economy.

Rights holders will need to change their commercial model as we enter the direct to consumer and value exchange economy – the new generation of businesses don’t have traditional marketing approaches or budgets. They expect payment by results and as a result transact via a direct marketing and revenue sharing model. The idea of paying a hefty rights fee for the privilege of spending more money on activating that partnership to make it work isn’t part of the new economy’s approach. This new direct to consumer approach requires access to social media and customer data something that rights holders with the right digital inventory will have in abundance.

Which is why the decision by the most uber of disruptive businesses, Uber, to undertake a major ‘traditional’ sponsorship of Manchester United was so interesting. This wasn’t about brand association, media coverage and ‘making match day hospitality more seamless’ it was about accessing their ‘659 million followers, both home and abroad’. This singular focus of inventory suits Manchester United’s limited and stretched inventory.

This trend will only increase and the value of traditional rights will decrease.

Therefore, this just leaves me to ask… does your sponsorship inventory proportionately reflect digital consumption or will you leave this to the social, influencer and content platforms?

Why not just cut out the ‘sponsorship middle man’ and start selling direct? With the growth of online shopping and direct to consumer model why bother with the nuisance of having to market a brand when you can just sell their products direct. I wonder how many washing machines Manchester United could sell to its 659 million followers?