THE DEMISE OF THE RUGBY WORLD CUP? 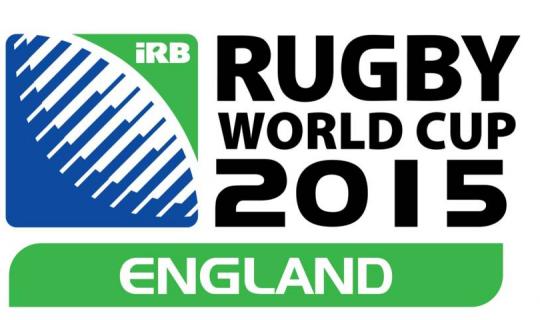 Since the professionalism of Rugby in 1995, the IRB have gone to great lengths to ensure the globalisation of the sport, yet it's failure to act on a

Like in football, the rising power and wealth of European clubs is challenging the status of the international game and as yet the governing

England will take on Fiji at Twickenham this Saturday in the inugural QBE International. Just a mere warm up for England but what for Fiji? Like at a Rugby World Cup, a so called minnow will get a rare chance to take on a rugby superpower which once upon a time would have been an occasion few Fijian players dare turn down.

Unfortunately, the Fiji side that will take to the field on Saturday will be far from their strongest possible XV. Owing to the Fiji Rugby Union domestic player

Just look at how many Fijians, Samoans and Tongans currently play in the English Premiership or the French Top 14.

Money remains the heart of the problem here but delve deeper and the issue begins with the IRB's eligibility rules. Many of the world's leading rugby nations boast

Rob Nichol, chief executive of the International Rugby Players' Association asserts that "The growth of the emerging nations is one of the pillars of the World

For me, the ability of Pacific Islands to punch above their weight has become one of the great attractions of the Rugby World Cup. Yet the current IRB stance on such issues risks aleinating smaller nations and broadening the gap between Tier 1 and Tier 2 Rugby playing nations when in fact they need to be doing quite the opposite.

The IRB have given Argentina and Italy the neccessary support to develop as a rugby nation, perhaps only so because their superior populations and economies mean a bigger commercial upside for the IRB.

However, the IRB must act fast or the integrity and appeal of the Rugby World Cup as a major global sporting event will be lost forever.