DOES THE FA CUP REALLY NEED A TITLE SPONSOR? 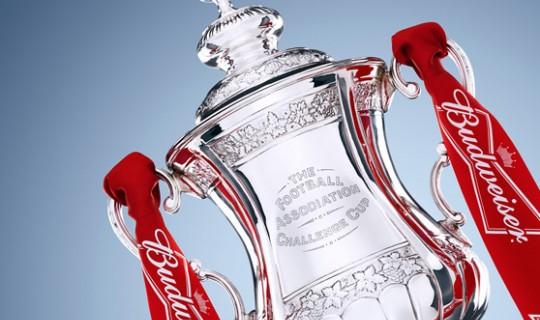 It was interesting reading the press response and comments last week that the FA Cup hadn’t found a title sponsor replacement for Budweiser.

Much of the industry comment seemed to focus on the value of the FA Cup to a sponsor and whether one should or could be brought in before the end of the competition.

As a sponsorship, PR and digital agency that work with rights holders across sport and entertainment, this highlighted the focus the industry has on sponsorship as a principle requirement for a rights holder or indeed as a benchmark of its commercial success.

Firstly, shouldn’t the debate and PR be around whether the FA Cup needs a title / presenting sponsor at all, and also whether the focus should be on bringing in the ‘right sponsor’ for the FA and FA Cup?

The FA via multiple revenue streams will undoubtedly be in good financial shape, I suspect that they would have had many opportunities to secure a betting or alcohol partner but are hopefully holding out for the ‘right sponsor’, this being one that adds value to the rights holder and most importantly to the fans; which will in turn generate maximum return for the sponsor.

A commercial strategy that is focused on delivering fan engagement via a mix of broadcast, digital, social media and data / CRM is potentially worth more than a traditional sponsorship.

Ironically, getting this right will also make any potential rights holder a highly attractive and more valuable sponsorship proposition as a result!