THE DOMINATION OF THE SWOOSH ON GRASS 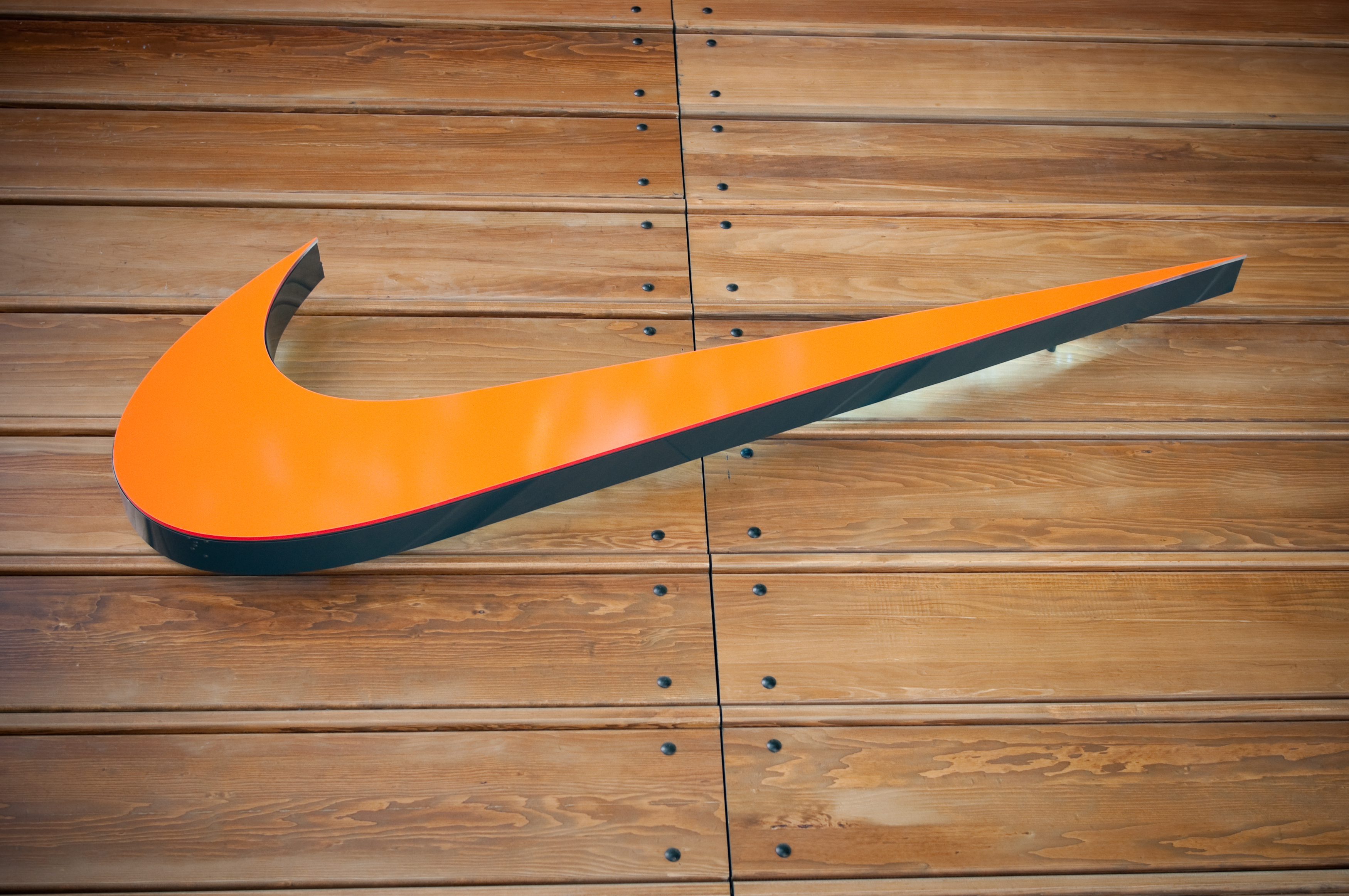 When you’re listing your favourite brands seen at the Wimbledon Championship, the Nike Swoosh has to be up there…

A month after what was arguably the finest performance by a male tennis player in the Open era, Roger Federer, which saw the 36 year old Swiss legend win his 8th Wimbledon Championship, I look at the domination of another super brand, Nike, on the hollowed turf of the All England Lawn Tennis Club.

Nike has been providing crisp, brilliant tennis whites to Wimbledon Champions since the early 80’s when the loud, brash American John McEnroe first won Wimbledon in 1981.  This was followed by another loud, outspoken American, Andre Agassi who first walked on to Centre Court to  the crowd's amazement without his usual touch of psychedelia! Nike then dominated the winning roster through the Sampras years (seven in total) with a sprinkling of Richard Krajicek (1996) and Lleyton Hewitt (2002), until the great man Federer took over in 2003, winning for the first time.  Not forgetting, arguably the second greatest player of all time, Rafa Nadal winning the Championships twice (2008 & 2010) in Nike whites. On the back of Federer and his monumental win this year, Nike released an all-white NIKELAB Oscillate Evolve RF shoes. The shoe, of which the white version is sold out already, is a style which pays homage to 1997's Tinker Hatfield-designed Nike Air Oscillate customised with a laser-etched '8' on the heel.  https://store.nike.com/gb/en_gb/pd/nikecourt-oscillate-evolve-rf-shoe/pid-11601818/pgid-12179502

On the ladies side it’s all about Serena, Serena, Serena with the dominating American having won a massive seven Wimbledon titles all in the swoosh. Not to forget Miss Sharapova, who was once the world’s most marketable female athlete according to Forbes magazine. As well as Sharapova and Williams, others to win on the Wimbledon turf are Petra Kvitová (2011 & 2015) and everyone’s favourite commentator Lindsay Davenport (1999).

Furthermore, when you see the swoosh on those sparkling tennis whites you will not see any other sponsors on the kit.  No banks on the sleeves, no governing body promotion, no local sponsor paying a couple of thousand for a last minute shirt patch. The swoosh is the only logo to touch that white cotton.

Where are the other super brands - the three stripes, the under armoury, the French crocodile, and so on? Well, they are still around but just as a light dusting rather than serious competition to the swoosh.  Under Armour has Andy Murray, Lacoste has recently partnered with Novak Djokovic and Adidas is pushing the women’s fashion scene with its ‘by Stella McCartney’ range which sponsored this year’s Ladies Champion Garbiñe Muguruza.

So why do Nike continue to focus on the best players at the best tournament in the world while the competition are far more selective? The answer is three fold… 1) they still see tennis as a growing marketing platform globally, 2) they see Wimbledon as the pinnacle of this marketing platform and 3) if you want to be the best then partner with the best.

With Federer and Nadal creeping towards the end of their careers, Nike will need to identify the next natural born winner who will continue the brand's dominance on grass for years to come!