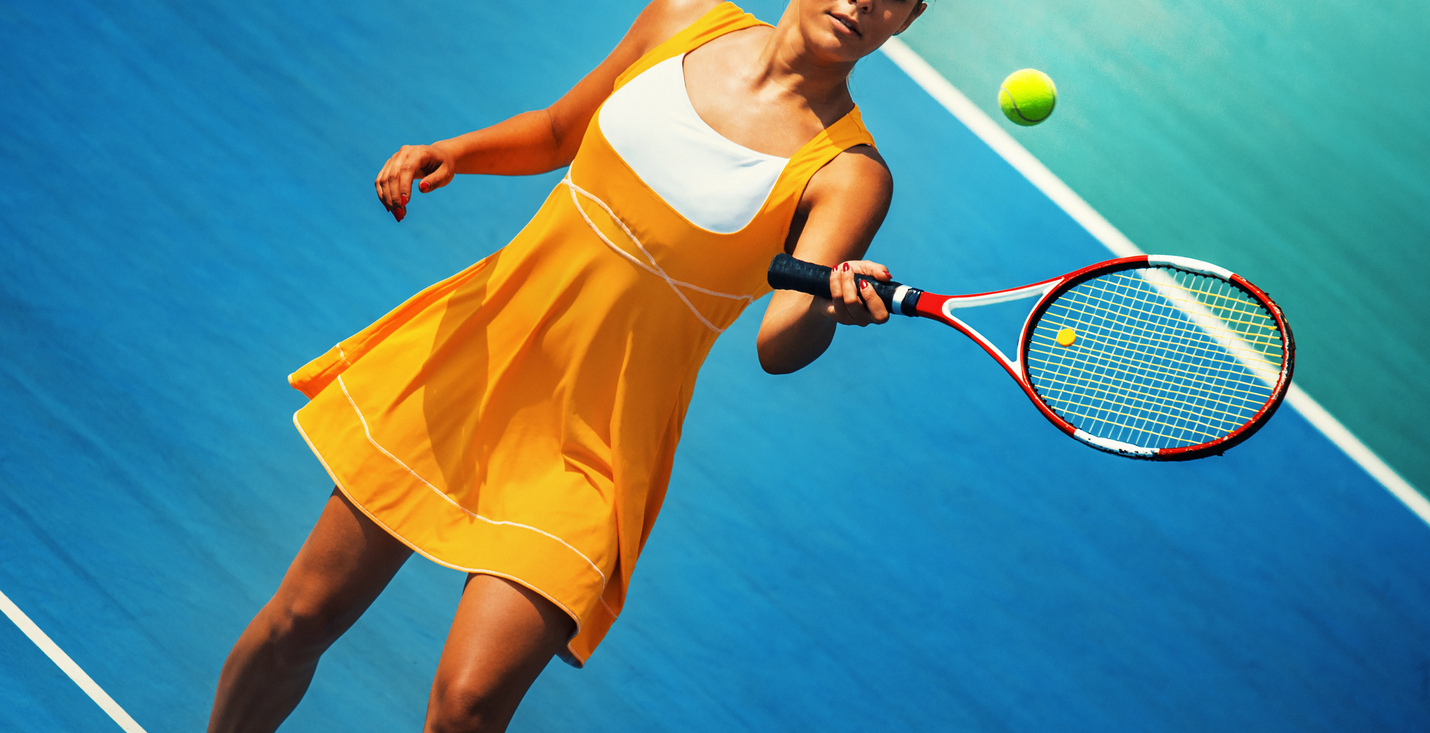 The final grand slam of the year is underway but it’s Roland Garros that seems to be grabbing the headlines due to the recent remarks of the President of the French Tennis Federation. Bernard Giudicelli has announced a new dress code for the French Open to regulate player’s uniforms and specifically called out Serena William’s catsuit as something that would no longer be accepted with the rationale that, “you have to respect the game and the place.” This has caused outrage amongst the tennis community and Serena fans alike, but should we really be surprised by this move which is just another sexist incident in a sport which has the same attitude towards women that it did 50 years ago.

The clothing that women choose to wear on the court is still being dictated by the other sex and the double standards are clearer than ever. Just earlier this week, French player Alize Cornet was given a code violation for briefly taking her top off after she had put it on back to front following a heat break. The hypocrisy is unmissable considering male players are often seen sat at the change of ends with their shirts off for minutes at a time, with no repercussions. This is a typical occurrence in what seems a never-ending saga of sexism in a sport that on the surface has been hailed as a leader in gender-equality.

In 2016, Indian Wells tournament Director Raymond Moore remarked that, “if I was a lady player, I’d go down every night on my knees and thank god that Roger Federer and Rafa Nadal were born because they have carried this sport.” On the back of this statement, the then world number one, Djokovic, said that men should be paid more than women because the public were more interested in their matches. The following year, the Next Gen ATP finals draw reveal involved players picking a model, each of whom had the letter 'A' or 'B' hidden on their body in a cringe-worth ceremony that was supposed to represent the future of the game.

Of course, the future is not all bleak; there are role models paving the way to try and change the prejudice that is ingrained in the sport. Andy Murray is someone who constantly speaks up time and time again in the sexism row, whether it’s defending his choice for a female coach, highlighting the unequal split of centre court exposure or emphasising the success of Serena when journalists tend to misrepresent the facts. Then there is Serena herself, who is the greatest player of all time and has succeeded despite constantly coming up against those who challenge her for not conforming to the stereotypical female tennis player norms. It was also her sister Venus who fought relentlessly to ensure Wimbledon offered the same prize money for men and women which was passed in 2017.

However, it would seem that the long history of sexism in the tennis world serves to remind us that equal pay does not always translate to equality overall. The focus needs to be placed on the elitist attitudes of people who have the power to define the image of men and women on the court in chauvinistic terms. These attitudes are insulting to champions of any gender and no longer have a place in 2018.