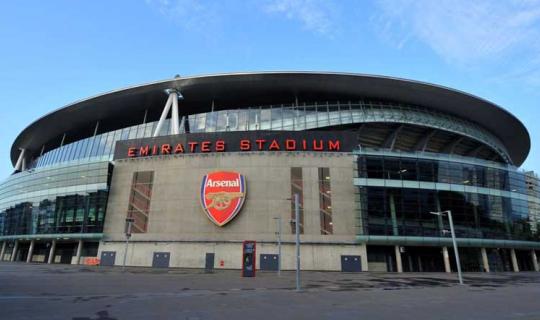 Emirates have a long-standing commitment to sponsorship be it sport, arts, culture or even cable cars. In sport however February was a particularly busy month. On February 28th Lancashire announced they had signed a major sponsorship deal with the Dubai-based airline. Under the terms of the ten year contract Lancashire's home ground will now be known as Emirates Old Trafford, and the airline's logo will adorn the team's shirts for the Friends Life t20. Three weeks earlier Emirates announced a five-year deal with F1 to cover 15 races reportedly worth around £150 million. Busy indeed, but then again this should not come as a surprise to anyone – it is simply nothing new.

The airline has been building its sports portfolio ever since sponsoring the first powerboat race held in Dubai in 1987. Just two years after its inception the company had embarked on a strategy that would not only successfully promote Dubai as an international destination for sport, business and tourism but turn Emirates into one of the world’s great brands. Today it is linked to some of the world’s leading sporting governing bodies, right holders and events, operating across a whole range of sports including football, golf, cricket, rugby, sailing, tennis, Aussie rules football and horse racing, spanning all six continents.

So what’s next? For the time being it looks like sport sponsorship will remain central to the airline’s marketing strategy. With marketing and communications commanding around 2.7% of the airline’s budget it is clear that the airline firmly believes in this strategy. As His Highness Sheikh Ahmed bin Saeed Al Maktoum, Chairman and Chief Executive, stated; “it is one of the best ways to connect with our passengers. They allow us to share and support their interests and to build a closer relationship with them.”

Emirates may be in good company with the likes of Samsung, AIG, and Etihad hot on their heels, but Emirates continue to hold one of the strongest, most extensive and comprehensive sport sponsorship portfolios ever to date. Although it may be difficult to see how they could go bigger, there’s no doubt it’ll be a busy end to 2013 so watch this space.