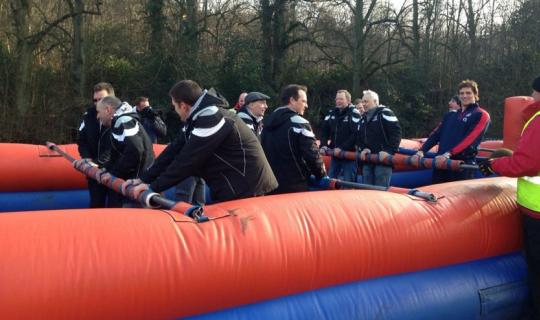 Last week, after England’s bruising defeat of France in the Six Nations, we descended onto the team’s training base at Pennyhill Park for a QBE broker activity day with the England squad. The day was a huge success with over 105 brokers and 15 players from England’s Elite Squad in attendance. Brokers and players mingled throughout the day and thoroughly enjoyed themselves in a relaxed environment, taking part in outdoor activities which featured an array of novel team games. The teams were put through their paces at laser clay shooting, battlefield live, human table football, Segway's, duck herding and archery. The latter brought out the modern day Robin Hood in Tom Wood who brought his high spec bow and arrow along with him. Unfortunately his skills cost him one of his arrows!

It was great to see the England players in their element enjoying themselves! 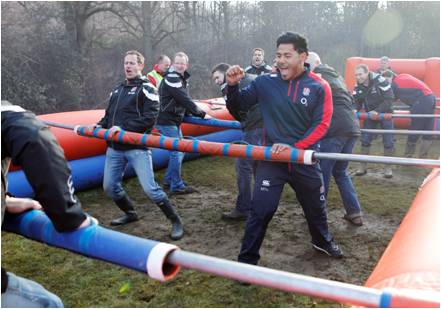 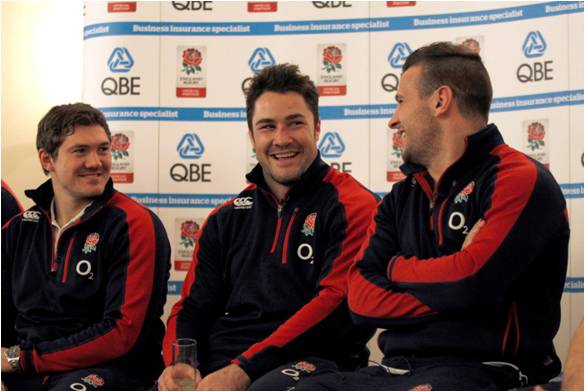 Roll on Italy and Wales!