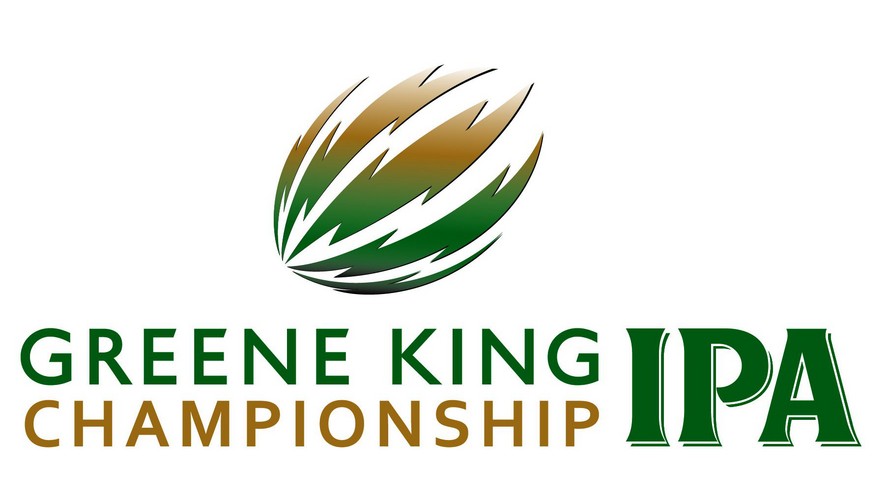 A double World Cup winner, stars from England's World Rugby U20 Championship triumph in June and two unbeaten sides - it's the standout fixture of the weekend.

England Rugby will be live streaming the top of the table Greene King IPA Championship clash between London Irish and Yorkshire Carnegie on 5 November from the Madjeski Stadium.

Kicking off at 3.00pm, the game will be streamed on EnglandRugby.com as well as England Rugby's Facebook page – which has over 1.7m followers - and coverage will include commentary and analysis from co-commentators as well as replays.

With this comes the ability to open the tournament up to new audiences and demonstrate the high level of competition and quality rugby that is played in this competition.”

Both teams are yet to lose a game in this season's competition after round seven with Yorkshire Carnegie defeating Jersey Reds and London Irish beating London Scottish on Sunday.