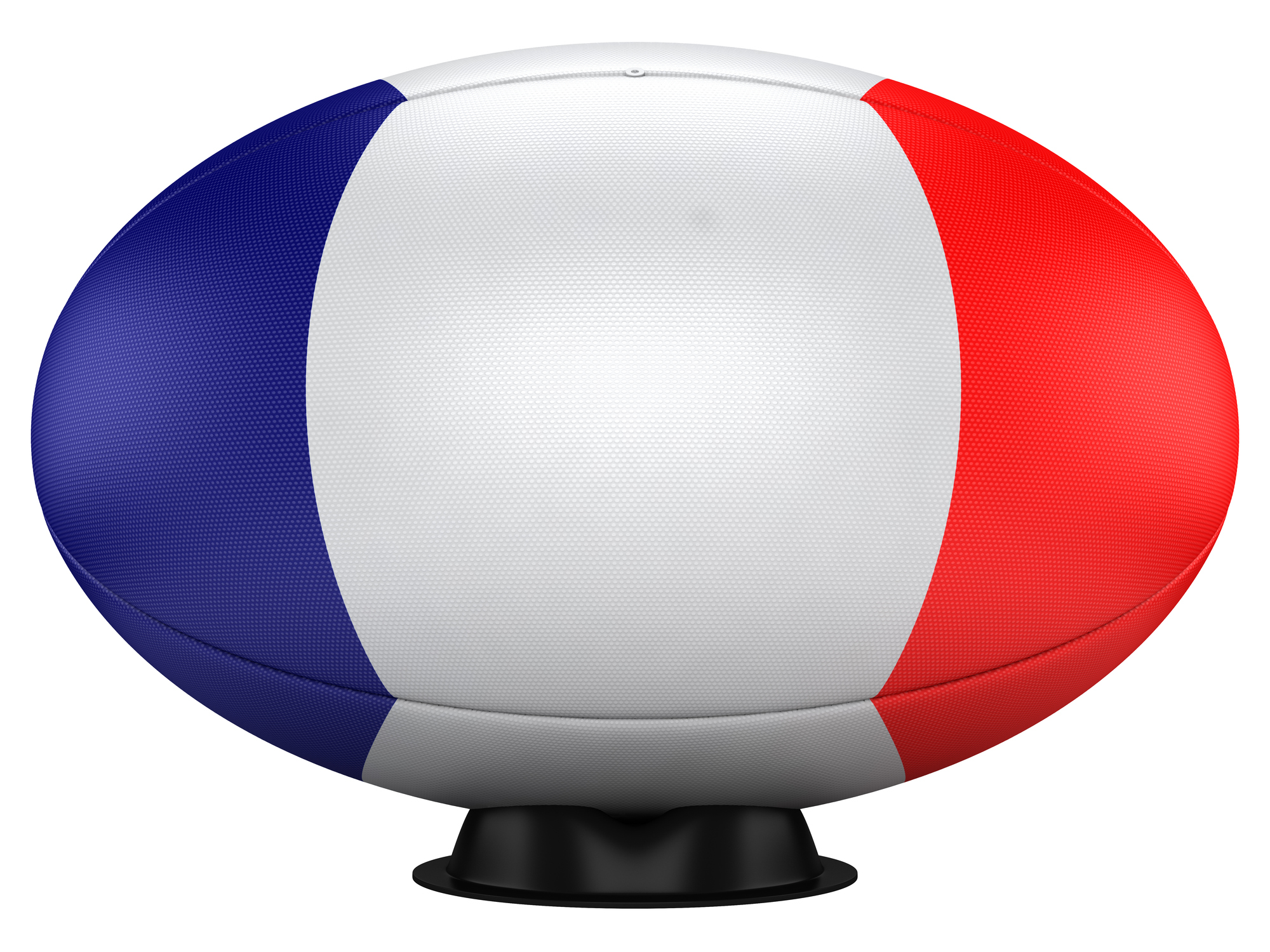 France 2023.... who have thought we’d be saying that. The shock decision this week to award the Rugby World Cup to the French was certainly unexpected.

The French held off a solid effort from Ireland (the early favourites) and South Arica who latterly were considered the favourites right up to the wire.

The Rugby World Cup vote brought a very bad 24 hour period for Irish sport to a close, being dominated by Denmark 5-1, to dump the Emerald Isle out of their football World Cup campaign, then spectacularly crashing out in the first round of voting for the 2023 rugby spectacular.

South Africa are understandably devastated by the result especially after an independent review last month gave them a clear edge across five separate categories, fuelling their pre-vote confidence in a win.

France 2023 brings the RWC back to the northern hemisphere for the fourth tournament on the trot. With South Africa and France both hosting successful tournaments in the past showing their feasibility and capability to put on such a show, it begs the questions that perhaps the spread between the hemispheres should be more closely considered?

So with the cream of World Rugby confirmed to be heading back to Europe after Japan, This prompted me to think of the RWC moments that stand out for me over the years.

Japan’s stunning win over South Africa is definitely a highlight, but, as much as it pains me to say (as a proud supporter of the England rose), when a moment of improvisation from Wales brought them level with England. A cross field kick from Lloyd Williams finding Davies in front of the posts to pull level at 25-25 was undeniably inspired. And we all know what happens next!

Arguably Ireland’s finest World Cup win of all time – finally cracking Australia and chalking up a 15-6 win through a typical northern hemisphere kicking display from O’Gara and Sexton. Despite being a try-less game, the thrill of an Irish win whilst denying Australia a bonus point was something quite special.

Mark Cueto’s try or no try agony for England during the final in Paris broke the English momentum that ultimately shifted the Webb Ellis Trophy into the hands of the South Africans. Based on England’s limping performance in the early rounds, presence in the final was somewhat unexpected; but the impossibly tight TMO decision on whether Cueto was in touch was just enough to sway the rest of the game.

Of course, the Jonny Wilkinson last minute drop goal, meaning England had finally broken the southern hemisphere stranglehold on the Webb Ellis Cup has got to be number one. But in 2003 Australia was also breaking records - their game against Namibia emphasised the gulf between the teams in the lower ranks scoring 22 tries and scoring 142-0. A painful display to watch, but a spectacle nonetheless!

Whilst these days are now well and truly behind them, New Zealand’s record of choking took on a new level here, as France mounted an inspired fight-back. Trailing 24-10, fly-half Christophe Lamaison’s accurate kicking and devilish attacking play saw the favourites crash out 43-31.

The sight of Nelson Mandela wearing a Springbok shirt as he presented captain Francois Pienaar with the World Cup is still one of the most powerful images in sporting history. The story of rugby uniting a racially divided country when South Africa narrowly beat New Zealand 15-12, is something that springs to mind every time I hear, “I Vow to Thee My Country”!

But back to the current headlines; there are reports that the French had guaranteed £350 million to World Rugby rather than the £270 million that Ireland and South Africa were offering for the 2023 tournament… But rather than being speculating on this controversy, personally I’m glad that the RWC is in an easily accessible country for England fans that wish to travel!