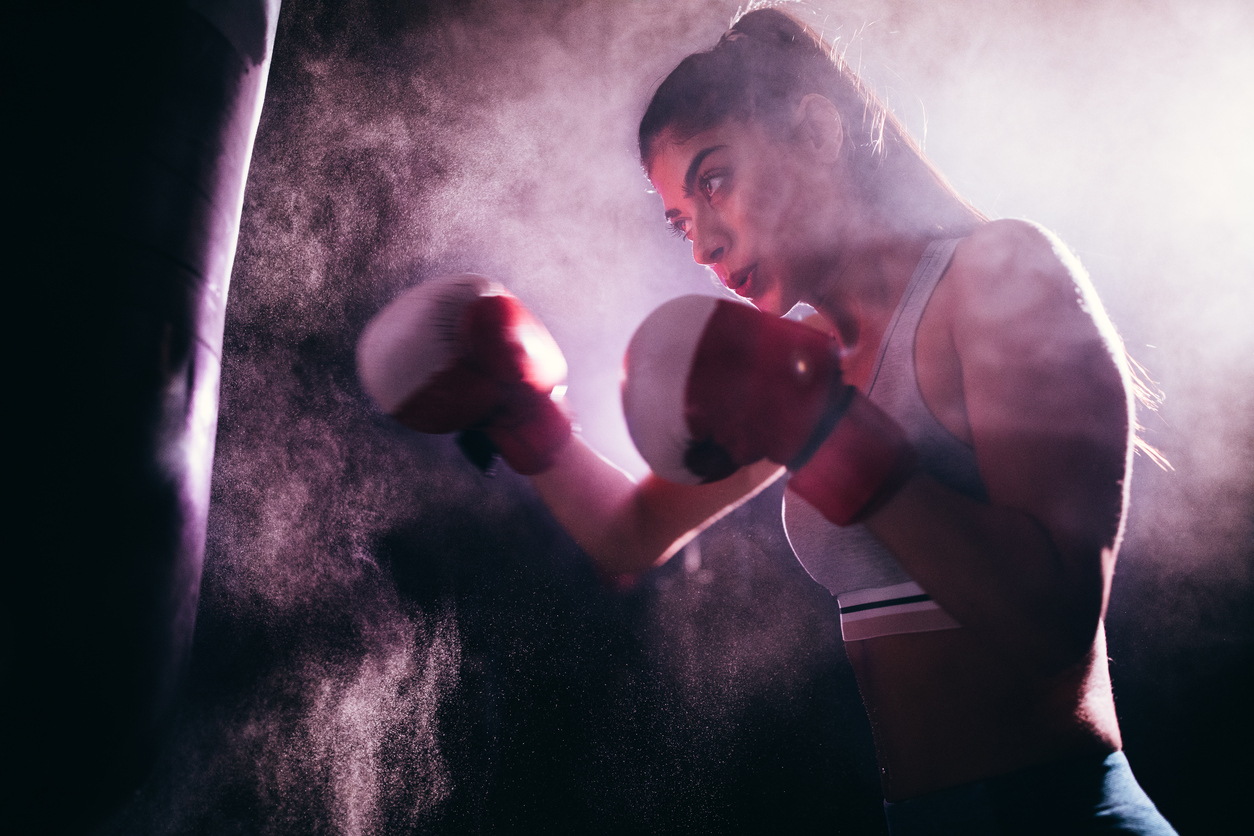 As Barbie celebrates International Women’s Day by honouring two-time Olympic gold medallist Nicola Adams as the first ever British ‘shero’, professional boxing continues to be a male dominated sphere, but is any progress actually being made?

Nicola Adams, Katie Taylor and Natasha Jonas have all recently turned over into the professional ranks after hugely successful amateur careers but is there room for them all? Whilst national hero and Lucozade Sport ambassador Anthony Joshua remains the sport’s ultimate poster boy, it is the norm for society to revere a range of male boxing heroes in various weight categories from Carl Frampton at featherweight to Tony Bellew at heavyweight. However, the powers that be apparently dictate that in the female side of the sport, all the athletes are competing for one spot.

Two out of the three female boxers above have been under the same promotional banner for nearly a year and clocked up nine fights between them in that period, yet they have still never fought on the same night. If promoters continue to only allocate a maximum of one space on each ten-fight card for women’s boxing, it will forever remain a novelty event and the athletes involved will never be recognised as equals to their male counterparts.

The inequality within the sport was exemplified last year at the Barclays Centre, New York as impressive US based female boxer, Heather Hardy, returned to the ring to defend her WBC featherweight title on the Keith Thurman-Danny Garcia undercard. Her championship fight took place before the doors of the arena had even been opened to the public and prior to live TV coverage of the event beginning, whilst Richardson Hitchins made his professional boxing debut third from the top, in order to gain maximum exposure! How many viewers would have actually turned off their television if this prime-time slot had been given to Heather Hardy? In my view, none - surely. Let’s not even get started on the purses of Hardy ($15k) in in stark contrast to Thurman ($2mill) and Garcia ($2mill) on fight night…

It would be remiss to suggest that either Thurman or Garcia did not deserve their financial payments considering the risks involved in participating in the ‘world’s toughest sport’. However, female boxers must be given the same media platform in order to raise their profile if the gender pay gap in boxing is to be reduced and eventually abolished.

Despite this, it’s not all doom and gloom; since women’s boxing first appeared in the Olympic Games at London 2012, some developments have been made towards equality and it’s important to acknowledge these advancements. Both Matchroom Boxing and Frank Warren (Queensberry Promotions) have invested heavily in female athletes and as such we’ve seen a series of women’s bouts live on SkySports and Boxnation (BT Sport). As fighters by nature, the female athletes trailblazing their way to the top will continue to dedicate their lives to the sport, in return, what professional boxing must now do is knockout that ‘glass ceiling’ as oppose to desperately trying to maintain the status-quo!

As Anthony Joshua once said no one ever moved forward standing still!