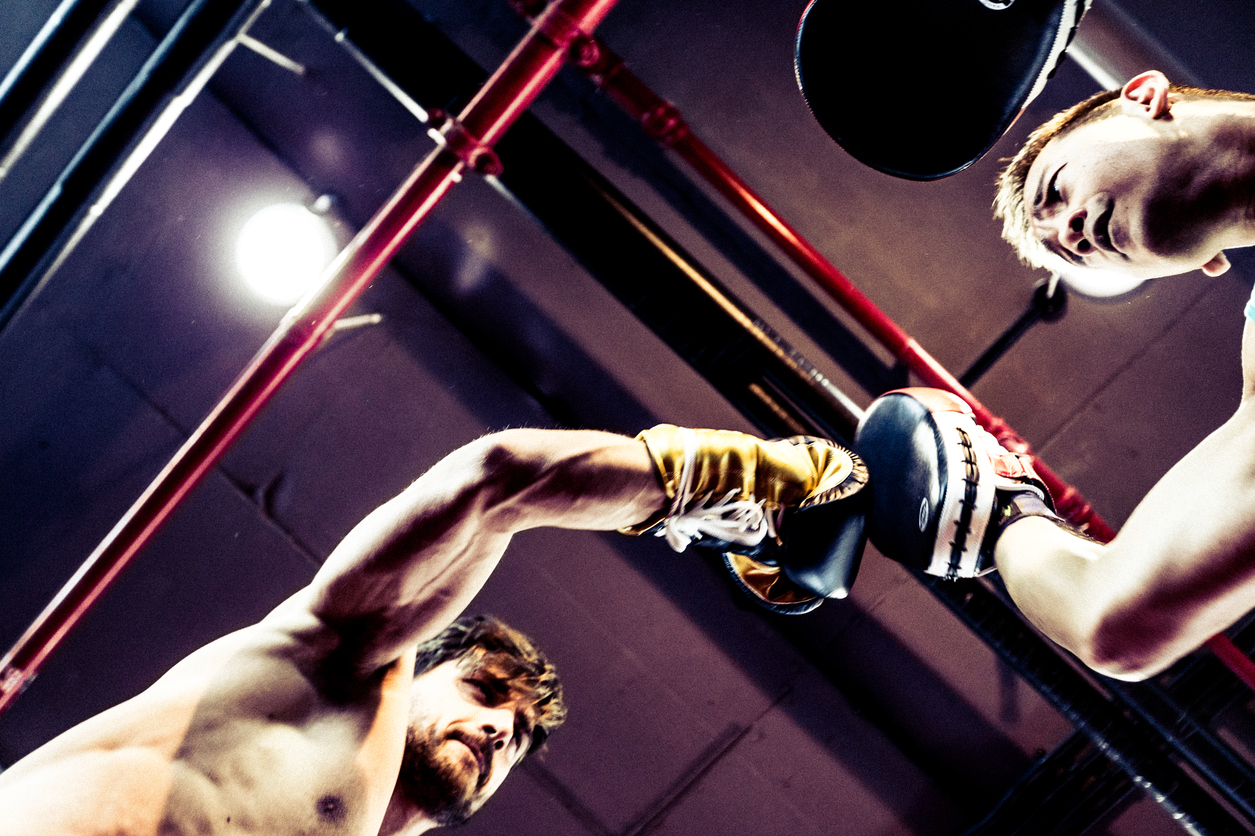 It’s an age-old source of debate among athletes, pundits and fans alike. But, after much research, the team at Pledge Sports are providing a definitive answer to a near-impossible question: “What is the fittest sport?”

It’s important to note, by “the fittest sport” we aren’t referring solely to an athlete’s level of general fitness, but rather their all-round ability, fitness and skill their sport requires.

For example, a marathon runner runs 26 miles per event, but a soccer player averages 7 miles per game – including sprints, constant change of direction, tactical awareness, physically battling opposition players, dribbling and kicking a ball. The comparison of skill set is an unfair contest.

In a five-part series of The Fittest Sport, Pledge Sports will take each individual sport and provide in-depth analysis into what makes particular athletes fitter than the rest.

Boxing is probably the ultimate test of physical and mental stamina in sport. In addition, the skill of boxers at the highest level is something to be really marvelled at upon closer inspection.

Incredibly quick footwork, the ability to throw accurate, fast and powerful punches for 12 three-minute rounds while also trying to avoid punches from an opponent who is intent on knocking you out.

While constantly moving at speed and exerting energy through punching is draining, any boxer of any level will tell you that taking blow after blow from an opponent doubles the speed at which energy drains from your body.