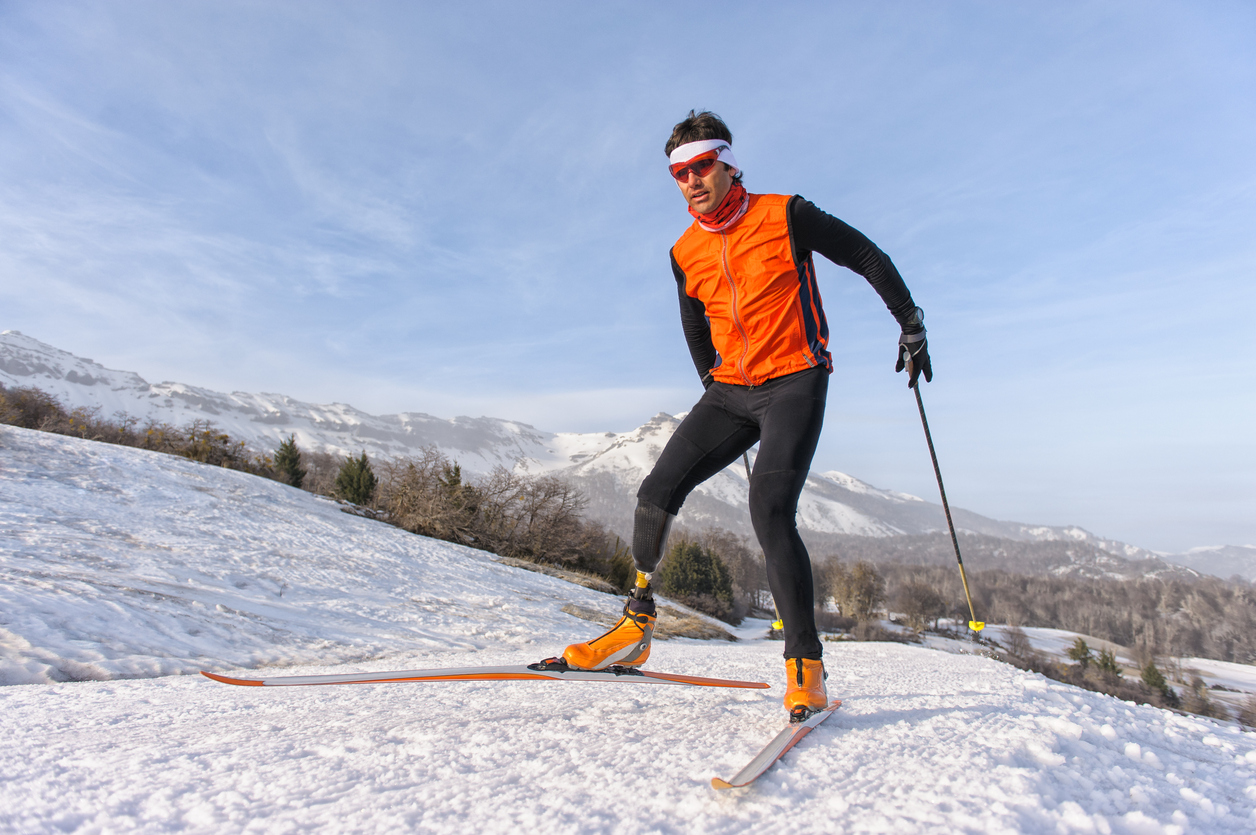 It’s an age-old source of debate among athletes, pundits and fans alike. But, after much research, the team at Pledge Sports are providing a definitive answer to a near-impossible question: “What is the fittest sport?

It’s important to note, by “the fittest sport” we aren’t referring solely to an athlete’s level of general fitness, but rather their all-round ability, fitness and skill their sport requires.

For example, a marathon runner runs 26 miles per event, but a soccer player averages 7 miles per game – including sprints, constant change of direction, tactical awareness, physically battling opposition players, dribbling and kicking a ball. The comparison of skill set is an unfair contest.

In a five-part series of The Fittest Sport, Pledge Sports will take each individual sport and provide in-depth analysis into what makes particular athletes fitter than the rest.

So far we have analysed the fitness of professional soccer players, professional tennis players and professional boxers and rugby players. Now we turn our attention to Nordic skiing

Nordic Skiing (also known as Cross-Country or XC Skiing) is the original form of skiing, with its roots in Scandinavia. In snow-rich countries, it has developed from its purely practical purpose of travel over snowy terrain into a major recreational pursuit and also an exhilarating racing sport.

Nordic skiing differs from Alpine skiing in some important ways. It uses lightweight equipment – trainer-like boots clipped at the toe into narrow flexible skis, allowing a bounding run or skating action. Waxes are used to provide grip for going up hills, allowing touring and exploration of hills and mountains. Long lightweight poles help provide forward push with the upper body.

Not everyone has experienced heavy snow so let us pose this question – Have you ever tried going for a run on a soft beach?

Doing so exaggerates the difficulties of running and the pressure on your muscles to work hard as they wade through the heavy sand. Now, think of doing the same again, while wearing a pair of skis and feeling a mix sharp sub-zero temperatures and high altitude pressure.

Cross-country skiing is an endurance sport at its core, but what makes it different to the likes of marathon running is that it’s as physically demanding of an athlete’s arms as it is their legs. Cross-country skiers are a bunch of tough nuts deserved of a place on our list.