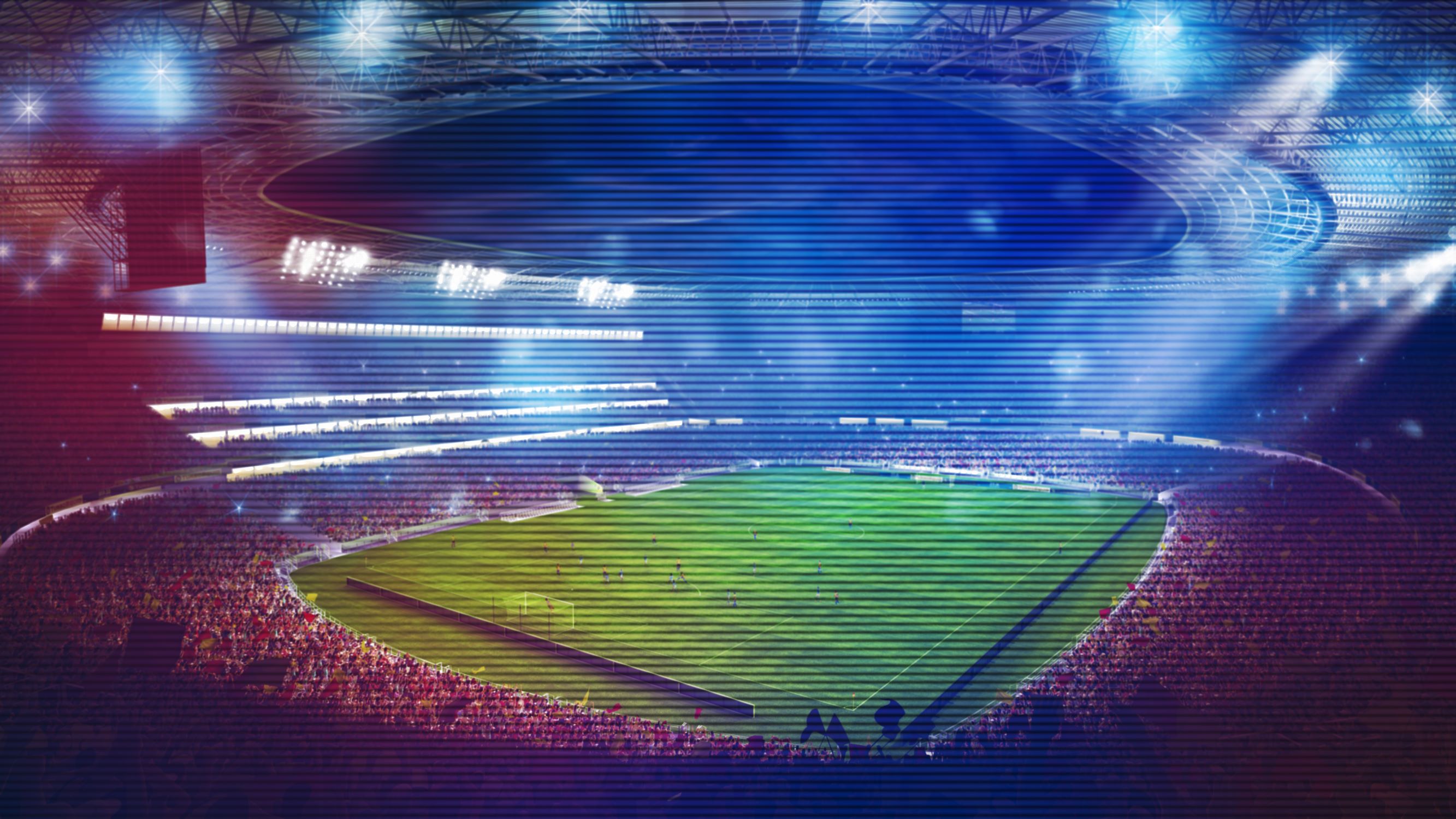 The Financial Times today published the top sponsorship deals in 2011. The findings where that  the International Olympic Committee secured $1275m from its worldwide sponsorship programme in the four-year cycle, ending with the London games – the highest in its history.

Even with heavy investment in the Olympics football managed to create $2,714 million in sponsorship revenue. Significant deals from adidas with Spain and Bayern Munich and Etihad with Man City showed that global brands are keen to invest in the most popular sport in the world. Savy rights negotiations from clubs like Manchester United have created opportunities for clubs to divide up their property. This was displayed when DHL agreed to pay $64m to be present on the clubs training kit. Certainly this will be a tactic that marketable clubs will look to employ in the future.

On this evidence it’s clear football still has the global pull for major brands.

Facts and figures supplied by The World Sponsorship Monitor and Repucom