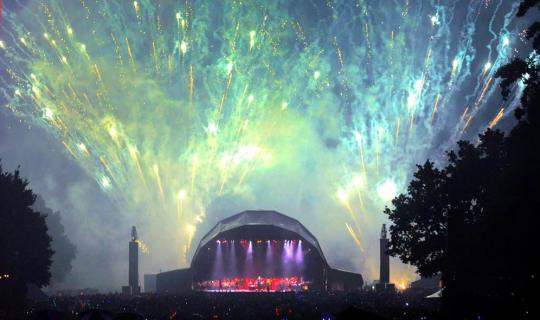 Friday night’s concert kicked off with music from the king of boogie woogie Jools Holland and his Rhythm and Blues Orchestra. Having been 10 years since Jools last performed at Castle Howard, the event was hugely anticipated with special performances from Marc Almond, plus Ruby Turner, Louise Marshall, Mabel Ray and Gilson Lewis. With the sun shining, the crowds sat back and enjoyed the foot-tapping, feel good music in the beautiful surroundings of Castle Howard Estate. 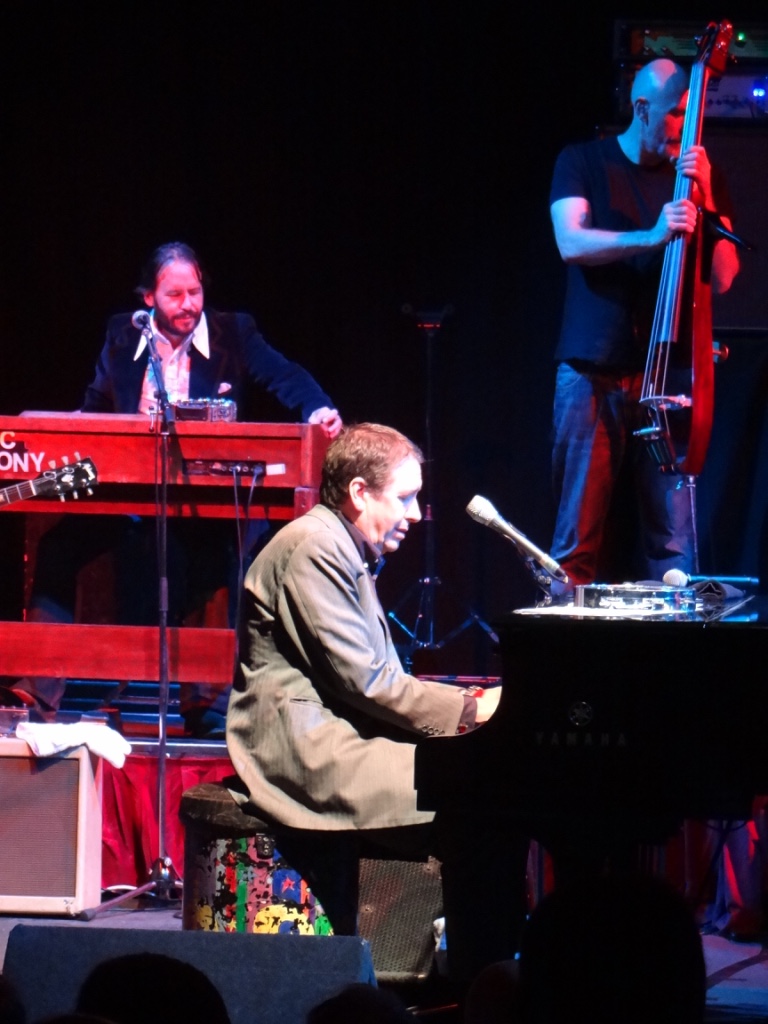 For those who wanted to treat themselves to a little luxury, they could enjoy the view from the comfort of their very own gazebo care of Temple Roberts whilst tucking into a pre ordered picnic from North Yorkshire’s delicatessen Malton Relish. The team also laid on its very own food village filled with a scrumptious selection of food and drink from across Yorkshire including Baytown Coffee, Smokin Blues BBQ, The Donut Kitchen, The Mussel Pot, The Sweet Box and The Coolest Drinks Bar.

After a short sleep, the team were back at the grounds of Castle Howard bright and early on Saturday making final preparations for the 25th annual Proms Spectacular, one of Yorkshire's most awaited concerts.

Despite the heavens opening just as the music started (no outside concert is complete without a little bit of rain!), our conductor Jae Alexander entertained the crowds as they sipped their champagne and tucked into their picnics.  Not to be beaten by the weather, the crowds danced the night away to popular classics, film themes as well as flag waving favourites associated with ‘The Last Night Of The Proms’ such as Land of Hope & Glory, Jerusalem and  Rule Britannia. The night was topped off by a specially choreographed pyrotechnics show lit up the night’s sky over Castle Howard – the perfect way to end a very special 25th anniversary celebrations. 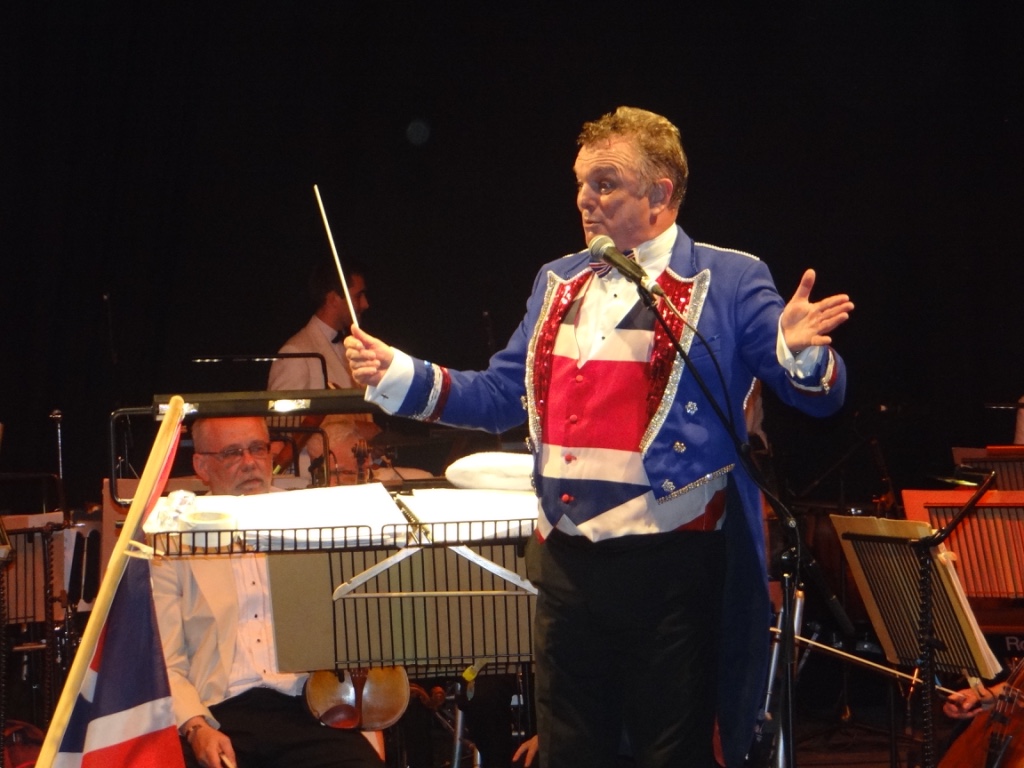 Castle Howard Summer Sounds is a great example of Generate Sponsorship developing, owning, producing and promoting its very own event. Roll on a bigger and better next year!