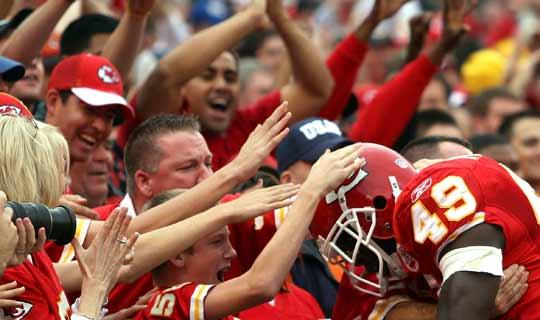 I found Matthew Syed’s column in The Times last week, where he discusses "deal secured with adidas by Manchester United" and how it "is worth almost as much as the amount the Glazers paid for the entire club", very interesting  and a good view on the lucrative commercialisation of sport (and the gap between the top rights holders and the rest of the industry) and how major global brands and sponsors are reliant on major global rights holders and vice versa.

Especially in relation to previous blogs on the Nike vs Adidas battles /news/adidas-prepared-go-all-or-nothing-their-quest-see-nike/ and the perceived value of the Adidas sponsorship investment.

Let’s look at the commercial and sponsorship numbers re Manchester United:

£10m vs $1.7 billion. Just imagine if Michael Knighton’s deal had gone through.

Nike’s increased value of $16 billion to $66 billion. Appreciated that this increase is not solely down to the Manchester United deal but it puts some context the size of the prize vs what seems initially as eye watering investments. The Adidas deal doesn’t look quite so bad now but not as good as the £790m The Glazers invested (borrowed)

I’ve continuously thought that the football industry was not sustainable, every bubble has to burst. Now I’m not so sure. As Mathew Syed puts it brilliantly ‘brands compete, among other things, on image. Associating with a huge sports franchise, with its stable of instantly recognisable superstars, is the ultimate celebrity endorsement. It is this synergy that persuaded adidas to spend more than $1 billion on the United clothing deal’