THE GOOD, THE BAD AND THE DARN RIGHT UGLY OF PR OVER THE LAST TWO WEEKS 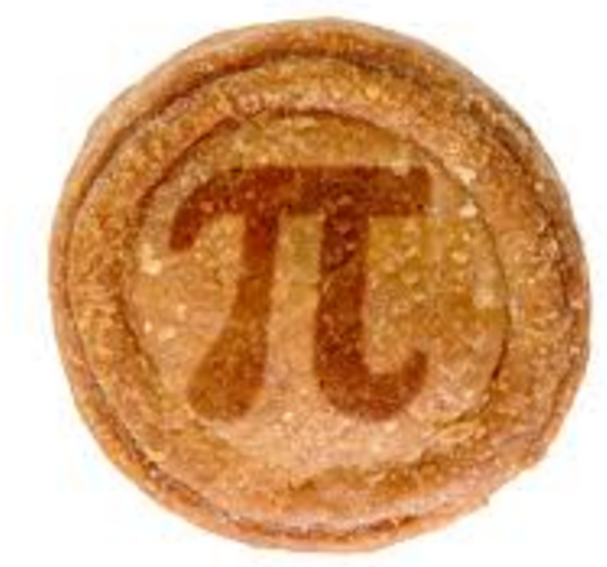 What better way to mop a few column inches than to piggy back a national day/week?  That is exactly what Oxfordshire-based restaurant group, House of Jacob, did with the unveiling of its ‘brekkie pie’ during National Pie Week. Basically think traditional fry up stuffed into delicious golden pastry. Made using the House of Jacob’s vintage John Hunt pie press, it contains layers of tomato, baked beans, black pudding, bacon chop, fried egg and HP gravy, inside a buttery pastry. The story was covered from Mashable to the Metro and even Good Housekeeping got in on the action. Pukka.

Rolling to surgery in style

PR stories range from genius to ridiculous but this one from luxury car company, Rolls Royce, was just blooming lovely.  They spent more than 400 hours making the Rolls Royce SRH, a mini version of one of their vehicles and donated it to St. Richard’s Hospital Paediatric Day Surgery Unit in West Sussex. The company donated the car to give the young patients the chance to drive their way to surgery in style and hopefully take their minds off their impending procedures.

Bookmakers Paddy Power are the marmite of the PR world, their stunts are either loved or hated. Here at Mongoose, this week at least, we are definitely in the ‘love’ camp. With Cheltenham Festival as a back drop, the Irish betting giants have brought their ‘A game’ once again. They started the week by rolling out the look-a-likes having POTUS, Donald Trump, lead a horse with a topless Vladimir Putin in the saddle across Waterloo Bridge, in homage to that famous picture of the Russian leader and also giving a nod to the rumoured close relationship between him and the 45th President of the United States. They also dipped back in with a video of leading jockey, Ruby Walsh, surprising a Twitter troll who had accused him of being paid to jump off horses. Ruby and Paddy take the troll out for a spin in a pickup truck, get up to 40 mph (speed of a race horse) and try and get the keyboard warrior to jump out. Cue wimperings and panic, paired with a cheesy smile from the jockey – the video was an overnight success and has racked up nearly 600k views in under a week.

‘No girls allowed! Wait, we can’t host the Open? Of course girls are allowed, we love girls, loads of my friends are girls’

Oh Muirfield! Just when they thought they would pick up some plaudits for allowing females to join the club, their detractors are shouting louder than ever. From the general public to professional golfers, including former world number one and multiple major champ, Rory McIlroy, people have been left with a bad taste in their mouths where the historic golf course is concerned. Many believe that the latest vote has been heavily influenced by golf's ruling body the R&A, telling the club it would no longer be eligible for hosting the prestigious Open championship. Like kids who force down their greens in the hope they get to have some pudding later. Obviously Muirfield’s critics are happy with the overall outcome but there are suggestions by some that the club should have had the chance to properly bed in their new membership rules and show their commitment to welcoming female members rather than being immediately allowed back off the naughty step.

Signed, sealed and not delivered

Courier firm DPD delivered their own bad news with a story detailing the whopping £150 ‘fine’ issued to their self-employed drivers if they are too sick to work and fail to find another driver to cover their shift. It was reported that the drivers face the double whammy of losing their £200-day rate as well having to fork out for the hefty fine. picked up by The Guardian, The Sun, Daily Mail and other titles, it is not the sort of stories DPD will want doing the rounds come their next recruitment drive