THE GOOD, THE BAD AND THE UGLY - FEBRUARY 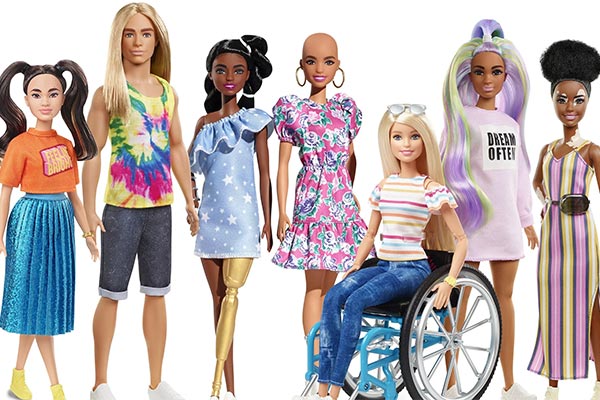 An honourable mention must go out to Coca Cola’s ‘share a coke with Firies’ campaign to raise money and awareness for the Australian bushfires. However, our standout campaign for January is toy manufacturer Mattel’s Barbie Fashionistas line, which celebrates diversity and “reflect the world girls see today”. The latest doll designs have received high praise and include a doll with vitiligo, a condition which causes patches of skin to lose pigment, and a doll with no hair. There are now over 200 different types of barbie doll and the move to erase the stereotypical view of barbie dolls with blonde hair and miniscule waist has generated a huge wave of positive media coverage for Mattel. It seems they have learnt from their previous criticism for promoting unrealistic beauty standards and steÎreotypes and should be applauded for their change in direction which is clearly reaping rewards. 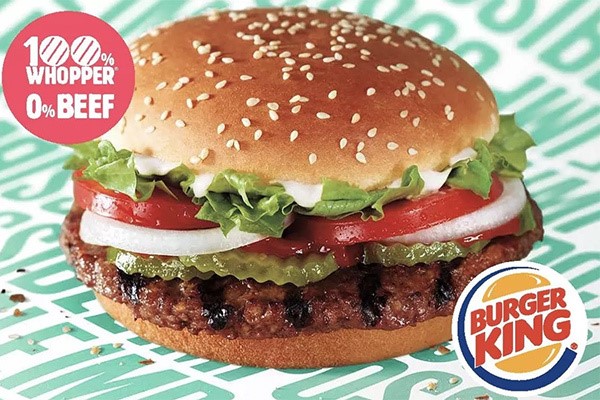 With Veganuary gaining popularity this year, many food brands have been promoting vegan options to cash in on a temporary change in food preferences. While outlets such as Greggs and Pret A Manger saw great success with their new products, Burger King were caught using Veganuary to launch their plant-based burger which actually isn’t vegan or vegetarian. The soy-based Whopper was advertised as ‘100% Whopper, 0% beef’, but was then hit with backlash after it was found that it was cooked on the same grill as the meat burgers. When trying to defend their new creation, a spokesperson for Burger King said that the burger was actually for ‘flexitarians’ and was designed for people who just wanted to cut down on their meat consumption rather than cutting out meat completely. The move will almost certainly result in a decline in vegan and vegetarian customers – perhaps Burger King should make sure they’re clued up about their food before advertising! 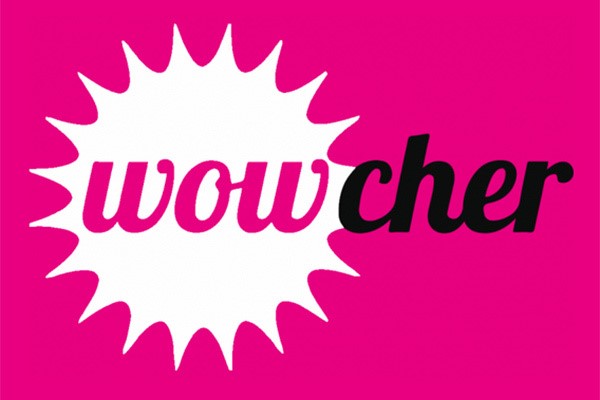 It may not seem ugly by name, but Wowcher’s £99 holiday deal has certainly been ugly by nature recently. The deal, which sees individuals pay £99 for a mystery holiday to an unknown location, is supposed to offer a relaxing getaway for a minimal price, but one individual got more than she bargained for after seeing that the hotel she was supposed to be staying in had unsuitable living conditions. According to numerous travel websites, Hotel Fortuna in Hungary was said to be filled with spider’s nests, stained bed sheets and ripped curtains. Bryony Scott said she was initially ecstatic when finding out her mystery destination was Budapest, but then referred to the chosen hotel as a ‘ket den’ and her post gained over 18,000 likes on twitter. Although initially adamant that they would not make any changes for free, Wowcher finally offered complimentary alternative accommodation. Buying a £99 holiday is certainly a risk, but it should be safe to say that Wowcher should make sure that their accommodation is habitable before using it for their deals.