Home > News > THE GOOD, THE BAD AND THE UGLY

THE GOOD, THE BAD AND THE UGLY 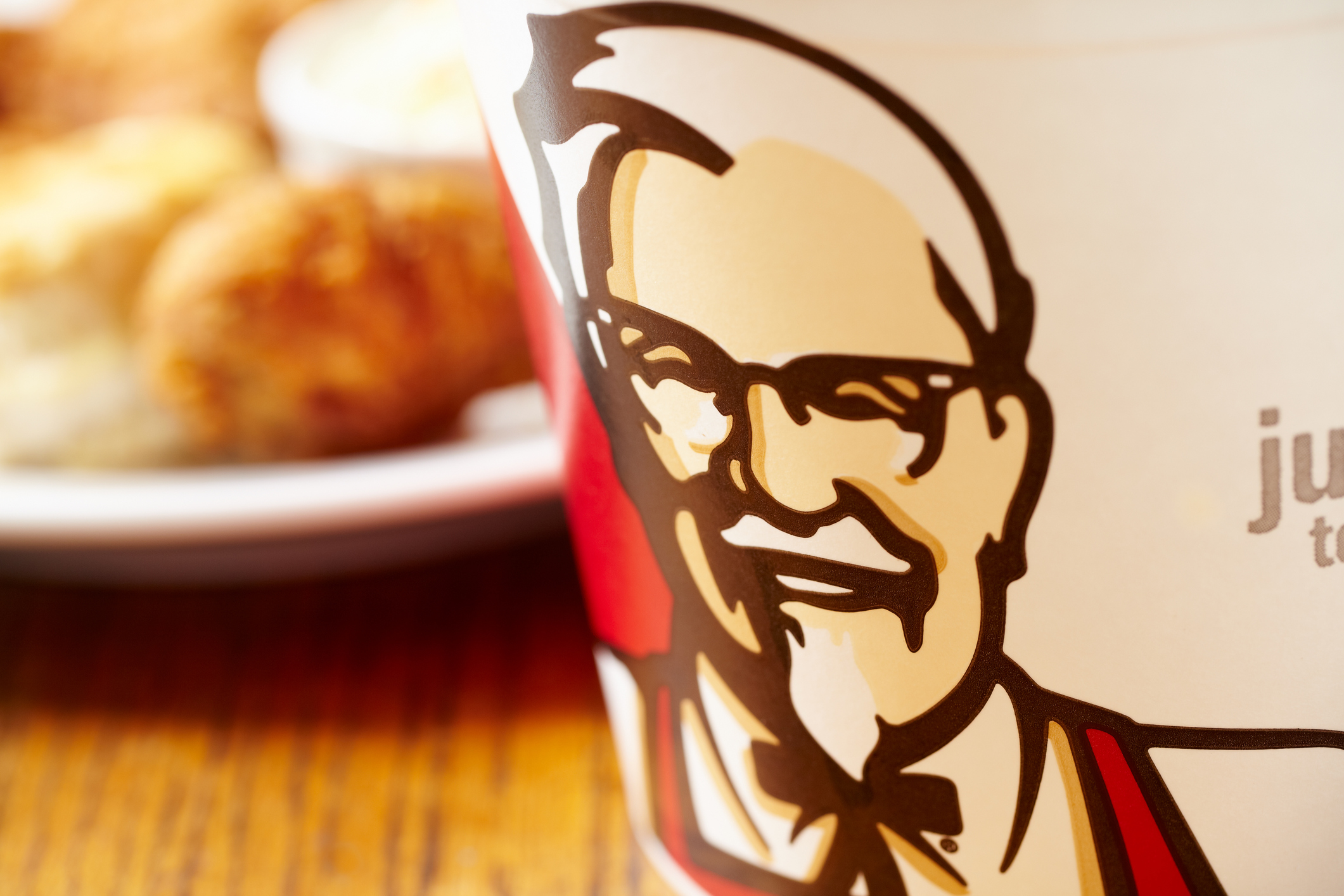 February; the month of Valentines and pancakes – it is always prime for a good, bad or ugly PR stunt and true to form, we have observed some remarkable moments in the world of  sport and entertainment. As for the bad and darn right ugly; numerous brands and individuals have had a pretty stressful start to the year, dealing with some unforeseen crisis comms.. But luckily there has been a few good bits too, which is where we’ll start…

This month, Formula 1 made the announcement that it would no longer have grid girls parading at the events. The announcement comes just days after the Professional Darts Corporation said that walk-on girls will no longer be used just at events.

While positive changes are taking place in the way women are being portrayed in professional sport, the announcement has outraged and shattered the dreams of promotional models as well as putting them out of a job.

With the start of the season commencing in March, this was an opportune time for the Formula 1 announce that the grid girls would be replaced with ‘grid kids’; providing a more aspirational opportunity for youngsters to rub shoulders with their racing heroes and get closer to the dream of being a Formula 1 race car driver.

No disrespect to promotional models, but surely providing aspiring young drivers and their families with an unforgettable experience will welcome more spectators to the sport and carries far greater value to the development of professional race car driving than scantily clad females parading around in high heels on the track.

When Love Takes Over

London was filled with love this month, and not only because it was Valentine Day, but also thanks to a rather lovely ‘surprise love letter to the city’ to mark London Fashion Week. 29 giant, inflatable love hearts appeared all over the capital courtesy of designer Anya Hindmarch, who wanted to give people something to smile about, especially in the wake of a number of dreadful events. She worked with the Mayor, the British Fashion Council and the Civil Aviation Authority to pull it all off and warm the hearts of Londoners. Not only was this stunt something for media to smile about, it was visually impressive so that all of London could also spread the love through social media.

Nothing beats a Londoner

Sticking with the London theme … the city is also heroed in the latest Nike ad. Created by Wieden + Kennedy, it uses real Londoners, stars and set, telling us about the lengths they go to to exercise in their daily lives. The thing that makes the ad so interesting and authentic is that actual Londoners are the stars, while celebrities such as Mo Farah are extras; a true turn-up for the books from this global brand. Being hailed as the best Nike ad ever made, there was doubt that this would go viral.

Food standard watchdogs were on high alert this month after healthy eating, online food retailer, Muscle Foods was found to be using incorrect labels on its use-by-dates. Although this ‘typo’ can potentially result in serious illness, fortunately no-one has reported to have suffered from eating meat-based items on a six-page list of affected products. Muscle Foods had a bit of mess on their plates, having to follow up with all customers who’d bought any of the 64 affected products between 25th January and 3rd February, organising collections and issuing full refunds to all. It was Muscle Foods that brought the recall to the attention of the media by releasing a statement apologising to its loyal customers, standing by quality standards of its suppliers and quality control measures.

On the other side of the ‘healthy eating’ spectrum, KFC customers all over the world are expressing their dismay at the temporary closures of KFC food chains due to a chicken delivery issue. Customers are so distraught that they have called police to deal with the ‘the great 2018 chicken drought.’

The fast food giant was forced to shut hundreds of restaurants after it ran out of its main ingredient – chicken. The cause? Don’t be alarmed… the world is not running out of chickens; the delay was caused after switching to a new delivery contract with DHL.

A London police unit responded to the chaos by writing on its Twitter page: “Please do not contact us about the #KFCCrisis - it is not a police matter if your favourite eatery is not serving the menu that you desire." You couldn’t make this stuff up!

The ‘massive outrage’ has caused such an disruption that even press including the Evening Standard, are closely following the story and providing daily updates to readers.

Over in Pyeongchang, the Russians are not having much luck redeeming themselves on the global sporting stage with a Russian curler failing his drug test at the Winter Olympics.  Their participation in the Games already raised a fair few questions, not to mention eyebrows, but unfortunately, due to rigorous testing, timing could not have been worse for Russia, as the case may prevent the Russian athletes from being able to proudly march under their own flag at the closing ceremony. The ban and stripping of his and his partner’s bronze medal has been followed with a series of coordinated steps and negotiations to continue Russia’s Olympic journey and pave their way back into the sporting fold.