THE GOOD, THE BAD & THE UGLY 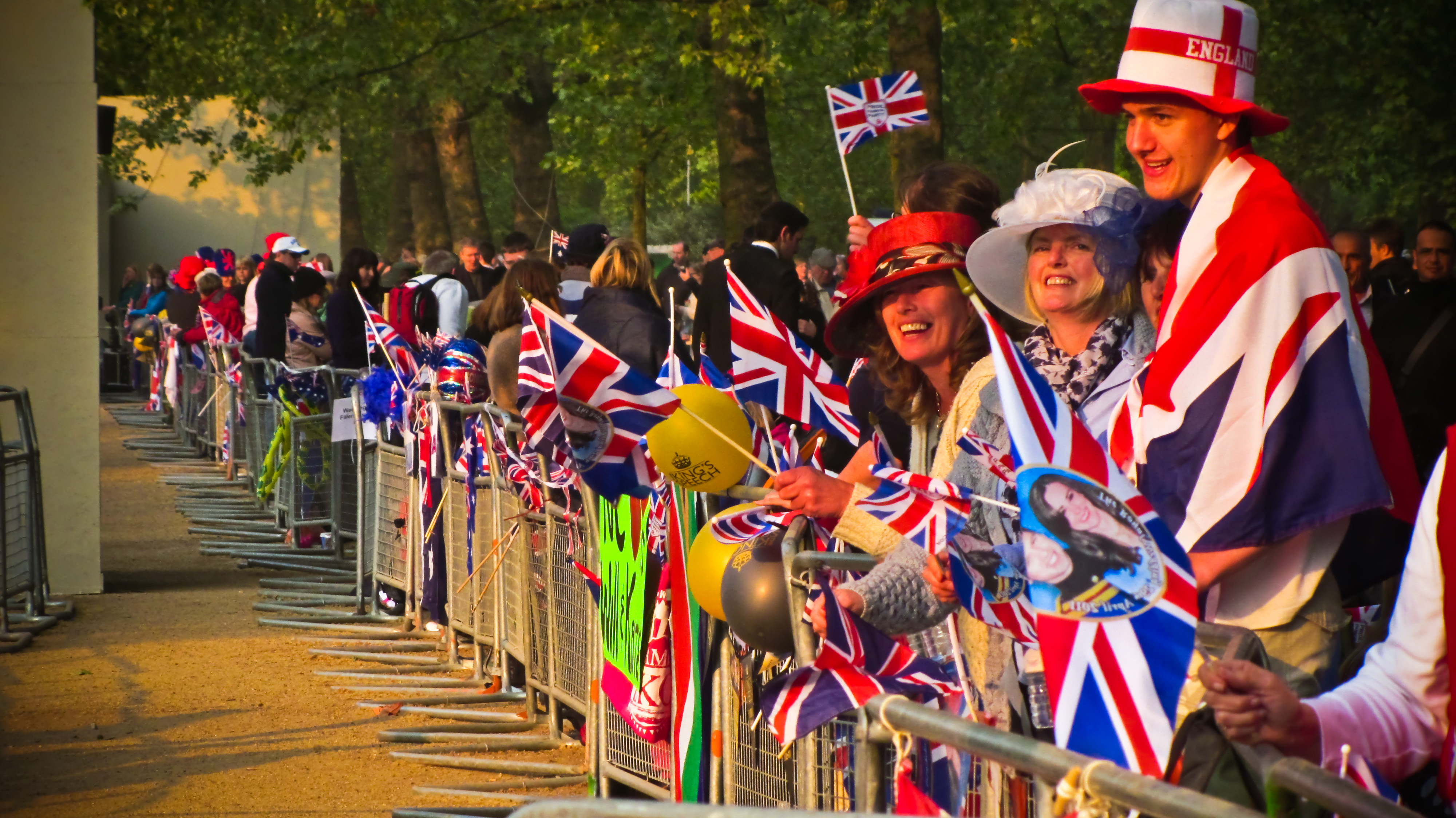 The month of May was a merry one with bank holiday weekends as bookends. There was also a decent viewing for football fans with the culmination of the Premier League season seeing Chelsea take the FA Cup and Liverpool painfully lose the Champions League final. Not forgetting a certain royal wedding in the middle of the month which is a must have feature for the month’s Good, Bad and the Ugly blog.

In a masterpiece of storytelling, Greggs latest campaign showed that the power of a brand’s perception is often stronger than the quality of its product. The high-street favourite pranked unsuspecting gourmets by serving up lunch under the guise of Gregory & Gregory, an artisan delicatessen at a top London food festival. In the video released by the brand, food lovers tucked into meals such as feta and beetroot salad, oriental chicken and chicken with roast vegetable salad – carefully analysing the flavours and textures - not knowing it was Greggs’ new range of healthy foods. The video is well worth a watch and may even entice you to stray away from their infamous sausage rolls and try the new summer menu… maybe.

Marks &Spencer chose to celebrate the royal nuptials by temporarily changing its name to ‘Markle & Sparkle’ which spanned across M&S’s website, social media accounts and store windows in the eight Royal boroughs. The Windsor store also just so happened to be on the route that Prince Harry and Meghan Markle travelled along following the ceremony at St George’s Chapel. Although a lovely gesture in theory, the name was unfortunately already associated with a strain of weed that Meghan’s nephew grows at his marijuana farm in Oregon which is described as a “potent, albeit noble bud”!

The M&S hiccup was relatively tame in comparison to the outrage caused by German confectionary company, Super Dickmann that posted a picture of a chocolate covered marshmallow in a wedding dress to honour the special day. In a thoughtless action, the picture was captioned “What are you looking at? Wouldn't you also want to be Meghan for today?" and was met with horror by social media users who were quick to call out the offensive nature of the post.

The Ugly: Bank of England Blunder

Ben Broadbent, a deputy governor of the Bank of England, referred to Britain’s economy as entering a “menopausal” phase in an interview with The Telegraph. Yes, he really said that. The use of this sexist language occurred when he compared the current state of the economy to the late Victorian era, when a pause between steam technology and the age of electricity contributed to a slump in productivity. The statement was condemned as especially tone-deaf considering the financial sector’s well-documented absence of female leaders.