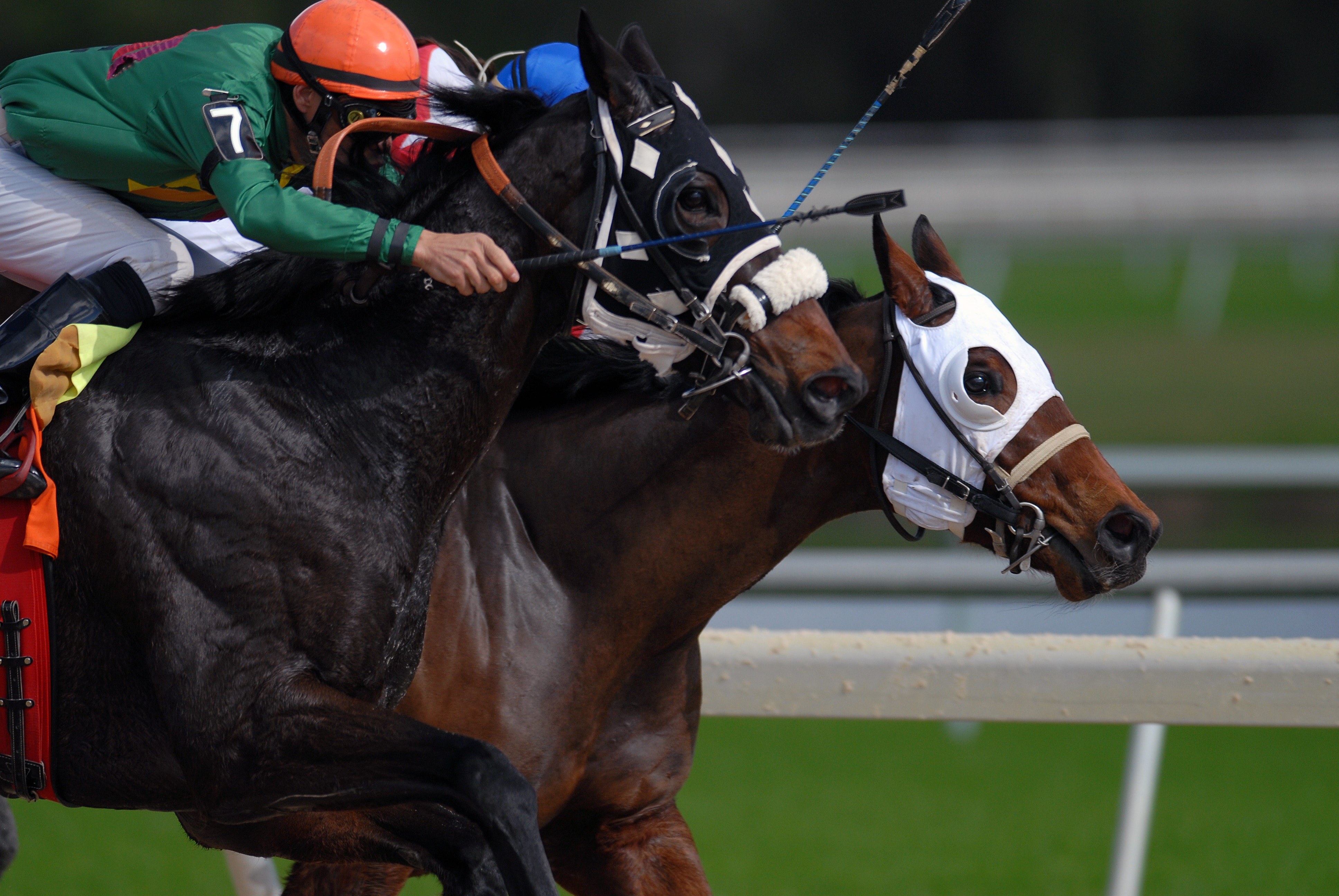 After nonchalantly writing up Tiger Roll (12/1) to win the 2018 Randox Grand National, Henry Owen’s loyal followers have persuaded him to return. Tiger Roll (9/2) could be the shortest priced winner of the Grand National for 100 years and Oddschecker has noted the champion has been the subject of 1 in 4 punts on the Grand National in last 30 days. Receiving a mammoth 26.2% of bets on the market with the second most backed being Willie Mullins-trained Rathvinden with 5.76%.

In my humble opinion 9/2 is just too short in a field of 40 runners and I’ll be looking elsewhere for value. To whittle down the field, we’ve examined the trends of recent Grand National winners:

31 of the 47 finishers over the last three Grand Nationals were aged under ten, highlighting the changing nature of the race.

The last 46 winners had won over at least three miles

Only three of the last 21 winners had won more than once earlier in the season.

Only three grey horses have ever won the Grand National.

Ruby Walsh is the most successful current jockey over the Grand National fences having won twice and placed four times.

With Ruby Walsh completing the National on 10 out of his 13 rides and Trevor Hemmings winning this race three times before, I’m going to side with jockey bookings and previous owner form (as well as the trends mentioned above).

Having been kept out of Willie Mullins’ Festival team to spearhead the assault on Aintree and with Ruby on board, Rathvinden (11/1) is weighted to post a big run. Likewise, Trevor Hemmings owned Lake View Lad (20/1) and Vintage Clouds (14/1) both have great chances. As always, each-way money will be the preferred weapon of choice.

At a slightly larger price I’ll be siding with Mall Dini (25/1) who has career best form at Aintree. Stamina is his strong suit and for a canny yard, a bold showing won’t be a surprise.

If you’re looking to recoup losses (When the Fun Stops, Stop) Cambridge Men’s and Women’s will win The Boat Race on Sunday. A worthy double.