HAS THE FIRST SMART TENNIS RACKET PRESENTED A COMMERCIAL OPPORTUNITY? 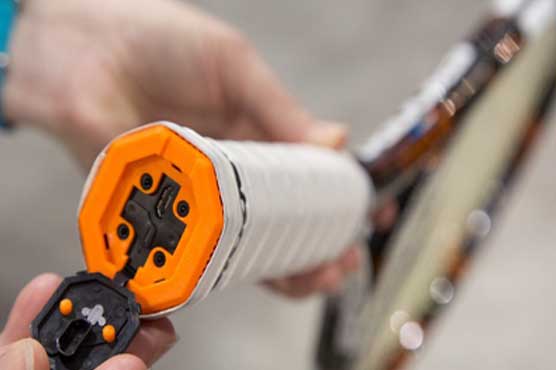 Within weeks, some of the world's top tennis players will show up at tournaments armed with new technology that they hope will give them a clear advantage over their opponents at Roland Garros and Wimbledon.

Eric Babolat, CEO of the French tennis equipment company Babolat, has announced the first “Connected Racket” into the sport after a decade in development.

Designed for professional players and amateurs alike, and tested by top players including men's number one Rafael Nadal, Jo-Wilfried Tsonga and Australian Open champion Li Na, the racket gathers data through sensors and chips in the handle.

The Daily Telegraph recently tested it out and gave their view http://www.telegraph.co.uk/technology/technology-video/10832079/Can-the-smart-tennis-racket-improve-your-game.html

This new technology could potentially open up an opportunity for more data lead analysis within tennis, something that could interest brands. Cricket, rugby and football have lead the charge in data partnerships with brands signing up to be associated with the statistical analysis that goes into sport.