HOPE, TALENT AND A GREAT 2017 SEASON – EXACTLY WHAT THE JACKSONVILLE JAGUARS NEEDED TO GROW IN THE US AND THE UK 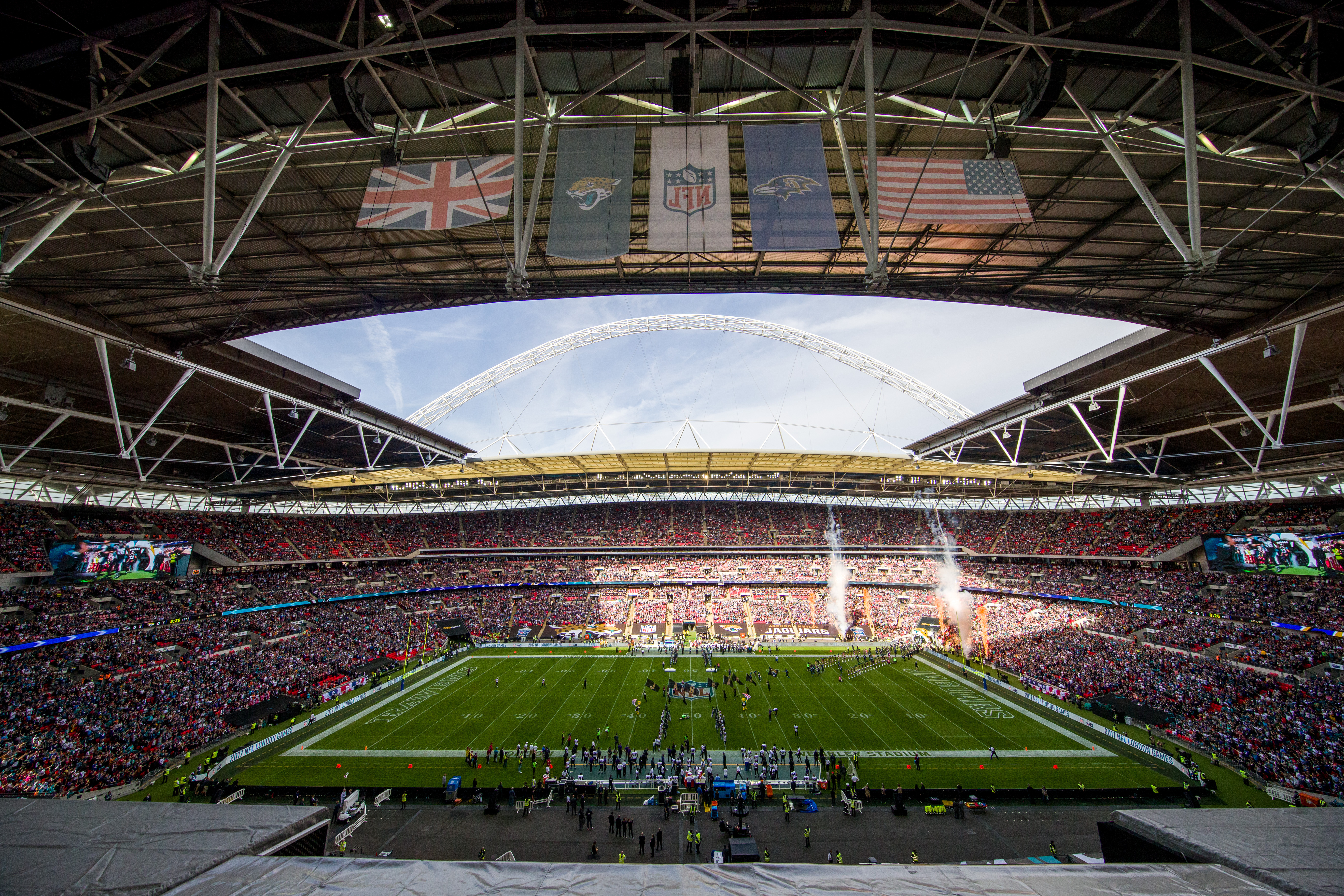 As Danny Amendola landed on the turf at the Gillette Stadium, New England on Sunday evening, and his touchdown was confirmed by the surrounding referees, silence fell across the Jacksonville Jaguars viewing party at Bat & Ball, Stratford. This silence was different, it was the silence of a newly formed fan base devastated by their teams impending defeat and fall at the season’s penultimate hurdle; the dream of a first Super Bowl appearance since the formation of the franchise in the early 90s was over.

Although the defeat will take days, weeks (maybe even years) for the staff, players, and in particular the fans to get over, the 60 minutes the Jaguars played in Foxboro should give all parties on both sides of the pond a huge amount of hope for the future.

This hope was practically unthinkable for even the most die-hard Jaguars fans at the beginning of the 2017 NFL season. The Jaguars have gone from a bottom five team in the league to a bona fide Super Bowl contender, which is an extraordinary achievement. If not for a remarkable play from Stephen Gilmore and an errant referee whistle on the Myles Jack forced fumble, they would have been kicking off against the Philadelphia Eagles in two weeks’ time in Minnesota.

The sincere hope is that this will not be a one–season-wonder performance for the UK’s NFL team. There is a saying in the NFL that, “Defence wins championships”, and boy do the Jags have a defence! Young corner back, Jalen Ramsay, is a star no doubt and alongside fellow Pro Bowl cornerback, AJ Bouye, opposition wide receivers haven’t had an easy ride and won’t for seasons to come. The defensive line, led by the AFC’s ‘Defensive Player of the Year’, Calais Campbell, and equally impressive Malik Jackson, gave quarter backs and running backs hell throughout the season. In Todd Wash, they have one of the best defensive minds in the league, and in reality, 2018 will probably be his last season with the team before being poached for a Head Coach role.

Then there is the offense, led by the ever-improving Blake Bortles, who is surrounded by a cast of willing and able wide receivers, including new stars in Jaydon Mickens and Keelan Cole. Bortles is  protected by a solid offensive line, who will likely be the beneficiary of the Jags first round draft pick too. With Allen Robinson returning next year, the fire power in the offence is only getting greater. However, the main cog to the Jacksonville offensive machine is their running back, rookie, Leonard Fournette. Fournette, after the first pre-season game of the year, said that the NFL was “easy” compared to college football and he has certainly made it seem that way. The first Jaguar running back to rush for over 1,000 yards since Maurice Jones-Drew, and one of the hottest properties in the NFL; feed Fournette the ball and he will get you yards.

Off the field the Jaguars are looking set too. Doug Marrone is a coach who clearly has the knack for getting his players going and working alongside two times Super Bowl winner Tom Coughlin, the combination can only be a good thing. The supporters, too, have bought into the team; the UK Jags community is growing rapidly and with another game at Wembley set for later this year, against the Super Bowl bound Philadelphia Eagles, they will have another opportunity to impress on English soil.

The key to the NFL and Jaguars growing over here is a team that can win games and reassure fans with genuine Super Bowl ambitions; this season has proved successful in drawing in many floating fans to get behind the Jags. Young, ambitious with a shed load of talent – I recommend you get on the Jaguars bandwagon before it’s too late and enjoy the ride – I promise that you won’t regret it.