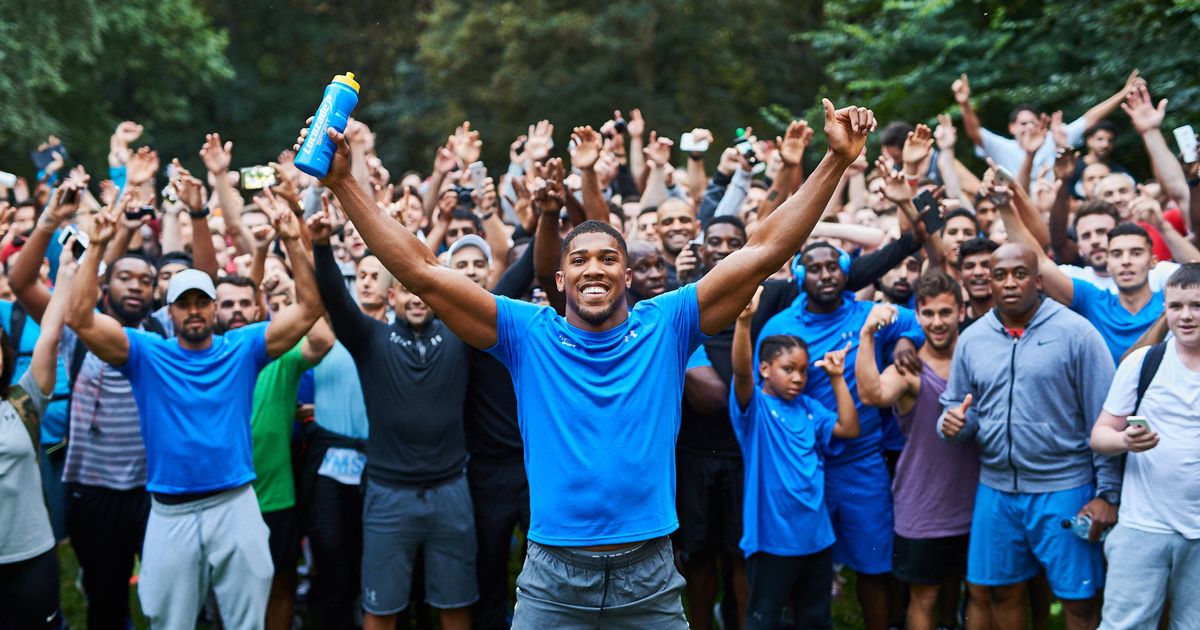 We live in a world where people are constantly consuming content, never far away from a screen, whether it be a laptop, mobile or iPad - you would think it would be a marketers dream. However, a plethora of channels to choose from and an overwhelming inundation of content places the consumer in control and they are becoming cynical and less susceptible to the influence of branded content.

So how does a brand ensure its content stands out above the rest? For some, the old age saying of ‘less is more’ rings true. Give consumers what they really want, and let your brand/product motivation take second place. Last week Lucozade Sport did just this…

As its brand ambassador, Anthony Joshua, prepares to take on his biggest challenge yet in the much anticipated heavyweight championship fight with Wladimir Klitschko, Lucozade Sport gave fans what they wanted. A story.

In a 90 second advert the brand brought to life the highs and lows of the boxer’s life to date, sharing his journey from Watford to Wembley in an authentic and moving short film, failing to airbrush the darker points including his brush with the law. But the overriding  winning factor… you would only know it was produced by Lucozade Sport in the last three seconds and there is no product featured in the film.

The key was to not only create a piece of content that tells a compelling story but to start a conversation that gets everybody talking. Launched exclusively through PR, the viewer regarded the content as editorial from the start which made it more appealing.

It was a bold move, but with over a million views in less than 12 hours (currently standing at 8million overall), it’s fair to say that less is more approach paid off.

You can view the full video on Lucozade Sport’s YouTube Channel.

To find out more about our sports PR work, please take a look at our PR case studies.