How well will traditional sports prosper in eSports? 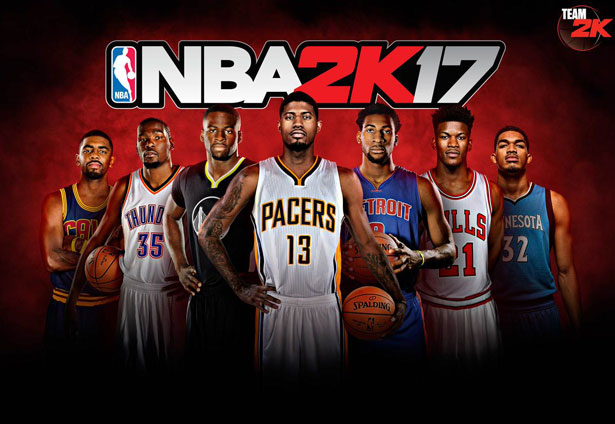 A new era of eSports was ushered in February when the National Basketball Association announced its partnership with games publisher Take-Two Interactive for an official NBA 2K e-league. Whilst the partnership is certainly an exciting phase in the evolution of competitive gaming, sports titles like the 2k franchise have yet to prove hugely popular on the eSports scene.

The basketball giant will create 30 professional gaming teams to correspond with their real-life NBA equivalents that will face each other in a regular season, bracketed playoffs and eventually a championship. The best basketball gamers in the world will be selected in a worldwide draft and compete on the 2018 NBA 2K release.

Whilst sports videogames may seem the obvious choice for professional gaming fans as there’s a competitive formula already in place, not one sports title made it into the 2016 Top 10 Watched Games on Twitch. Despite their overall popularity, games like American football simulator Madden and even FIFA just don't draw big audiences on streaming sites like Twitch and YouTube Gaming. Can the NBA 2K e-league prove compelling for spectators?

The most popular eSports games currently fall into two genres: shooters and MOBA’s (Multiplayer Online Battle Arenas.) Both categories make for fascinating viewing for a number of reasons, but the key difference between these genres and sports games is that they’re not grounded in real life spectacles. MOBA’s are generally set in fantastical worlds, and likewise no one (sane) watches real life scenes of conflict like those played out in shooters for fun.

There are challenges that games attempting to simulate real-world competition face that are not a concern for fantasy or combat games. Sports games like NBA 2K17 are simulations of real life sports with real life athletes, and many argue that watching LeBron James play basketball is always going to be more thrilling than watching an e-athlete play as him.

As a way of avoiding this pitfall, the NBA has said that athletes in the e-league will be playing as avatars of themselves rather than the team’s current starters. This is also a wise move in terms of creating sports game stars and building brand recognition for teams in a sector of the pro gaming scene with few big names.

An interesting hybridisation of sports games and actual sports are simulators like indoor cycling platform Zwift. Zwift takes your turbo trainer online so you can race other users in exciting digital environments, with an avatar mimicking your offline performance on the bike. Whilst this genre couldn’t technically be considered an eSport, it’s interesting to consider whether athletes performing traditional sports in fantastical digital environments, like those Zwift users race in, could make for a compelling spectator sport.

Whether or not the NBA and Take-Two can make a success of their 2018 league remains to be seen, but either way a world class sporting institution like the NBA seriously committing to eSports can only serve to further legitimise the industry and foster credibility for its athletes.