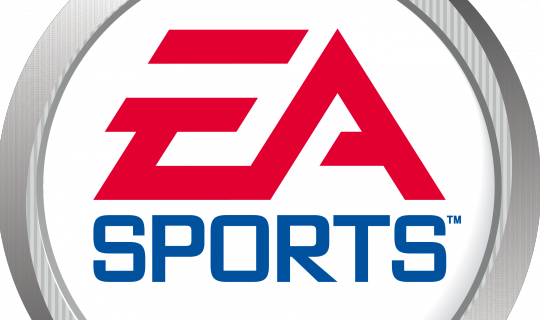 An interesting way of looking at this is to consider how a computer game would market itself in relation to each sport. It is common place for brands such as EA Sports to piggy back on the popularity of individuals to promote games by using them as cover stars; Jonah Lomu Rugby, Tony Hawks Skateboarding, Madden NFL, Brian Lara Cricket and Tiger Woods Golf to name a few….

However, some games are tactically promoted through the strength of the rights holder for a variety of reasons, namely UFC and football (the FIFA franchise). This tends to demonstrate where the power lies in each sport, either with the brand or the individual. In the case of T20 cricket, the IPL (and the players associated) is the predominant draw to sell the product, whereas there are no specific Sevens rugby games as this sport does not have the necessary demand. If EA Sports were to release a Sevens game, I would anticipate that it would use the broader brand to sell the product as opposed to championing a number of individuals.

In the same vein, EA Sports does not promote its UFC game using an individual fighter as none of them are particularly well-known and the sport as a whole is a more compelling proposition. In contrast, footballers are extremely well-known, but the tribal nature of the game means that EA do not wish to marginalise fans by favouring any particular player or team. This does not prevent them from using a host on stars on the cover, instead choosing a breadth of stars from a range of countries to widen reach.

The conclusion is that Sevens is more UFC than the more mainstream sports.