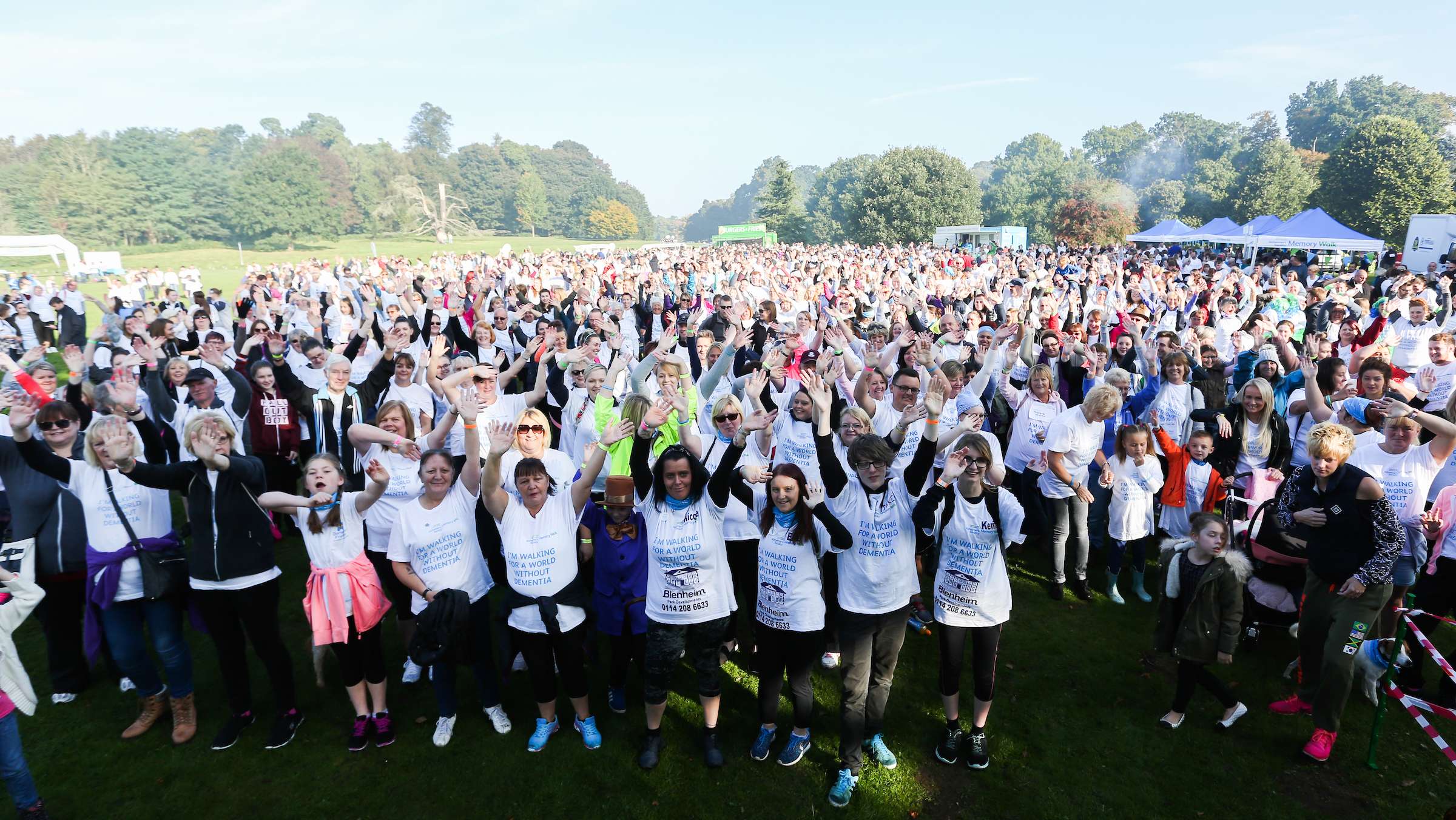 Our sponsorship sales division was recently commissioned by Alzheimer’s Society to support with the development of the charity’s corporate partnerships, including support with the existing Iceland relationship which has been in place since 2016.

The new lead partnership agreement, negotiated by team Mongoose, will ensure the event is promoted in more than 880 Iceland stores nationwide, as well as on the company’s website; recently named by Which? as the UK’s best online supermarket for the second year running.

Nick Canning, Iceland Foods Joint Managing Director, said: “We are honoured to become the new lead partner to Memory Walk, building on both our new relationship with Alzheimer’s Society and our long-term commitment to tackling the growing challenge of dementia.

“It’s a perfect platform to engage with and encourage our colleagues and customers across our 800+ stores to get involved in this important movement. At an exciting period of growth for Iceland, we’re looking forward to building a positive, long term partnership with Memory Walk as it continues to play an integral role in Alzheimer’s Society’s fight against dementia.”

Memory Walk is one of the UK’s fastest growing mass participation fundraising events, with 34 flagship walks and a number of ‘Organise Your Own’ events to be staged throughout England, Wales and Northern Ireland this autumn to help tackle dementia.

More than 110,000 people are expected to take part this year as Alzheimer’s Society moves towards its ambitious target of engaging 300,000 walkers by 2020.

Andy Muggleton, Commercial Director at Mongoose said: “We have been proud to work with Alzheimer’s Society on this crucial project and are delighted that our first engagement with the charity has produced such an excellent result.

“Memory Walk has proved to be an outstanding success in raising funds and awareness for the fight against dementia, but there is huge scope for further expansion, both in terms of public participation and corporate support.

“Establishing a lead partner for Memory Walk is an integral part of that growth plan and it made perfect sense for Iceland to fulfil that role alongside its own ambitious plans for growth over the coming years.

“We hope this will also encourage more businesses to get behind Memory Walk, benefiting not only from this rapidly growing mass participation platform but also from the opportunity to work with Alzheimer’s Society in tackling the growing challenge that dementia represents for our country.

“Mongoose will therefore be exploring other potential partnership opportunities for this autumn and beyond, and our doors are always open for organisations that want to play a part in this vitally important cause.”