INDIVIDUALS OR TEAMS; WHEN DOES SPORT MATTER MOST TO THE FANS? 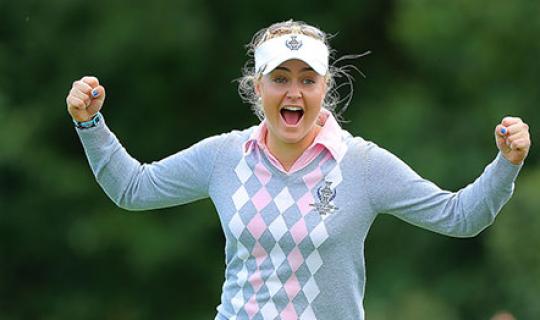 Last weekend, some of the finest female golfers in the world battled it out at the Golf Club St Leon-Rot in Germany, while, the finest tennis players from Britain and Australia faced off in Glasgow.

Apart from fighting for television viewers, what links these matchups is the added excitement and passion that comes from bringing an individual sport into the team arena. Golf’s Solheim Cup, which pits Europe against the USA, and tennis’ Davis Cup both give an insight into why team events can provoke a far greater emotion than the normal format of an individual pursuing glory.

Both golf and tennis usually see their stars playing for their own personal glory, and so people are usually fans of the individual rather than reasons of national or team allegiance. When they start to represent you or your country, as the GB David Cup team, including the Murray brothers and 12 of Europe’s best golfers including England’s Mel Reid and Charley Hull did in the Solheim Cup it matters more to those watching.

Some sports stars feed off the additional pressure of playing for their country rather than themselves; Ian Poulter and Charley Hull have proven themselves to be in the top echelon in world golf when playing for Europe, but they seem to struggle to reach those heights when competing for a major. It can work the other way as well, Tiger Woods, one of the greatest the game of golf has ever seen has won the same number of Majors as Ryder Cup points. Poulter and Hull by comparison, have won a combined 14 Ryder Cup/Solhiem Cup points for Europe, and a total of 17 professional tournaments.

Others like Murray are simply excellent no matter what. His performances in the Olympics and Davis Cup have proved how much representing GB means to him, and he is consistently amongst the last standing at tennis’ grand slams. 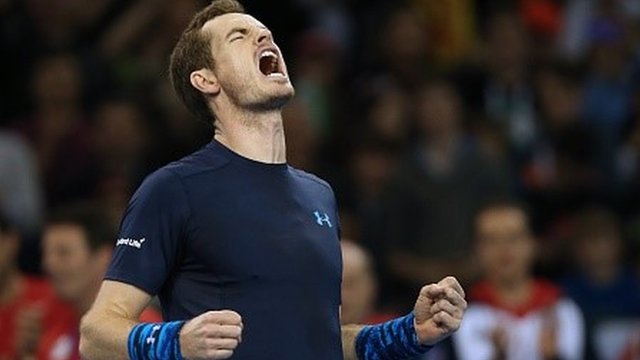 GB's Andy Murray in action in the 2015 Davis Cup

The addition of golf to the Olympics in Rio next summer will mean that we will get to see some of our favourite stars in national colours more often in the future, as well spreading the sport to viewers outside of its traditional audience. Casual sports fans from traditional golfing countries like the USA and UK may be tempted to try their hand at golf, while it will likely lead to an increase in playing numbers in countries like China and Russia that pride themselves on their competitiveness in Olympic sports. The qualification for the US Olympic team looks to be one of the most competitive in all sports. With a maximum of four players from each nation, six of the top 20 players in the current world rankings look set to miss out on the US team, including established stars

The intensity seems to be ramped up during team events, a great shot in singles play can be appreciated and cheered by the crowd, but it won’t create the same roar that of Murray sealing a first Davis Cup final for GB since 1978 or Hull hitting to within a foot of the flag in a crucial Solheim Cup match. The atmosphere is more tribal, just like how football and rugby grounds around the country erupt each weekend when the home team scores.

It is nice when your favourite sports stars are able to win a competition, but when your team wins; whether that is a football club, GB or Europe, it means more and helps you connect to the action.