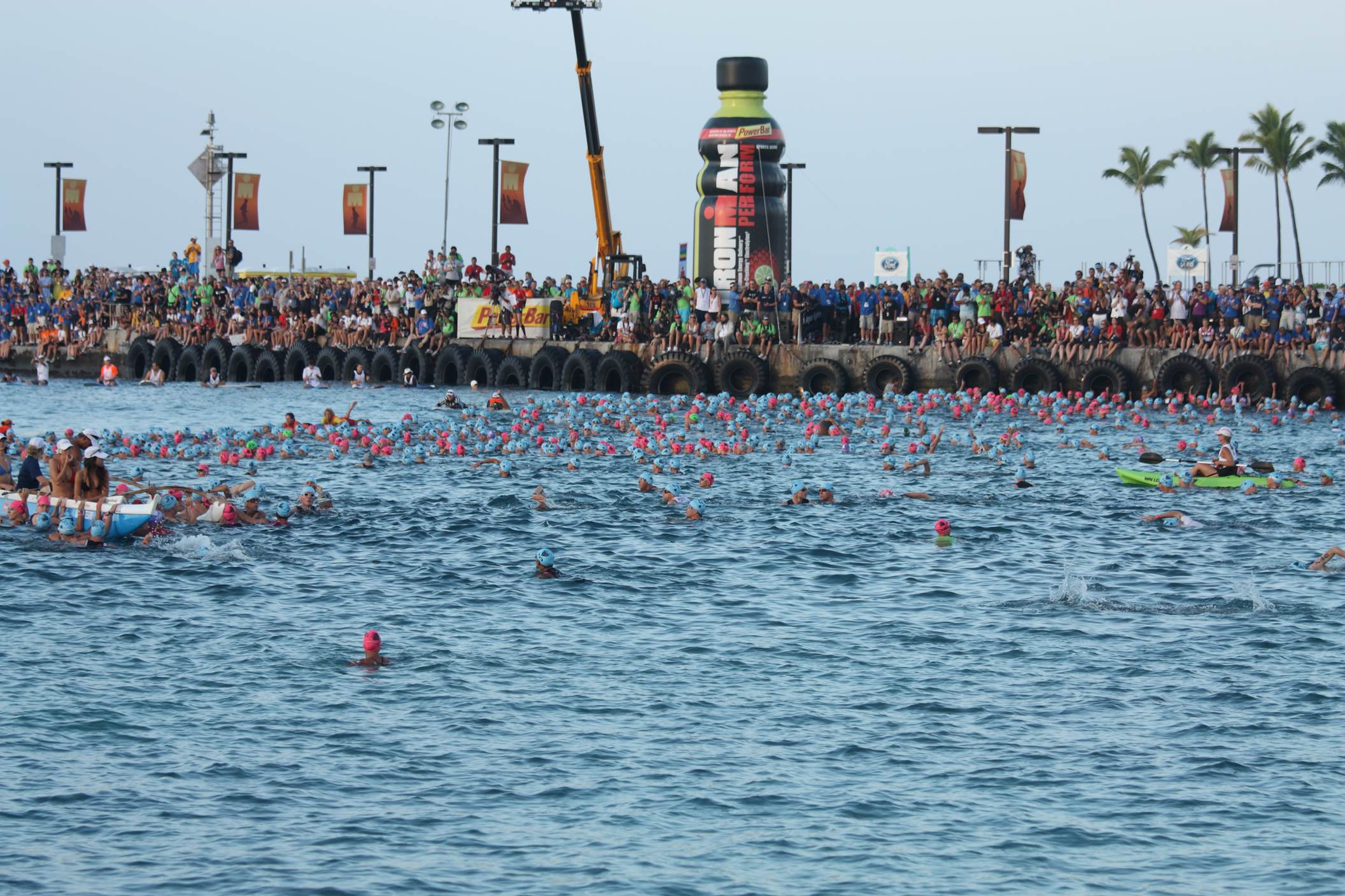 The Ironman World Championships in Kona, Hawaii was this past weekend and not one, but FOUR of our CurraNZ ambassadors took part in what has been deemed the world’s toughest race and with good reason too!  In case you’re not in the know, CurraNZ is a superfood sport vitamin that aids recovery and helps improve performance.

Check out some fun facts about the race below but most importantly, CONGRATULATIONS to all of the CurraNZ ambassadors who placed and completed the course including Lucy Charles (2nd out of 28 pro women), Jane Hansom (2nd in her age group - women 45-49), Paul Lunn (5th out of 305 males 45-49), Reece Barclay (19th in his age group – 25-29). Pretty impressive if you ask us…

HOW DID IRONMAN START?

The Ironman started when John Collins, a naval officer stationed out in Hawaii with his wife Judy, began playing with the idea of combining three of the toughest races that were held out on the island. They came up with the idea of a triathlon and sent out a challenge to the toughest runners, cyclists and swimmers they knew and on Feb 18 1978, 15 competitors took on the challenge. John Collins declared ‘whoever finishes first, we shall call him Ironman’ and one of the toughest races in the world was born.

HOW LONG IS AN IRONMAN?

It covers a staggering 140 miles from start to finish. Starting with 2.4 mile swim, followed by a quick transition, competitors jump on their bike for a 112 mile cycle, finishing the gruelling race with a regulation marathon run of 26.2 miles. OUCH, our legs are burning just thinking about it…

RULES ARE, THERE ARE NO RULES…

Nah, just kidding, there are some pretty strict rules including there is ‘No form of locomotion other than running, walking or crawling (errr…?)’, ‘Indecent exposure/public nudity may result in disqualification’, Neoprene or any other swim booties are prohibited’. Not to mention they have penalty cards – Yellow is a ‘Stop and Go’ time penalty, blue adds 5-minutes to your overall time and red is disqualification.

HOW LONG DO YOU HAVE TO COMPLETE THE RACE?

The Ironman body very kindly give you 16 whole hours to complete the 140 mile race – easy peasy!  Although you have 16 hours, you also have a few checkpoints along that way that you have to reach within a certain time; otherwise you will be taken off the course. The most dedicated and fastest athletes complete it in less than 8 hours.

Check out the breakthrough in sports vitamins at www.curranz.co.uk.