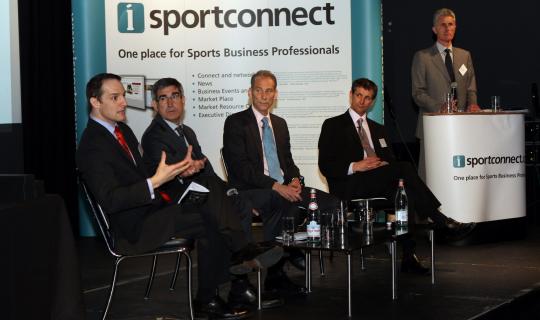 LONDON: 13 May 2013 – iSportconnect, the world’s largest sports business network, hosted an impressive panel of high-profile speakers at the iSportconnect Directors’ Club (in association with Euroleague Basketball) at The O2 in London on Friday (10th May). The event, in Question Time format, covered a range of topics including player behaviour, media and sponsorship rights and the challenges of introducing new sport franchises.

The event, in partnership with Generate Sponsorship, began with an opening speech from Mr. Bertomeu and a video on Euroleague Basketball, introducing the delegates to Europe’s premier basketball league. The video detailed some interesting statistics about Euroleague Basketball in Europe, including that the Final Four series will be broadcast live to nearly 200 countries on all five continents.

The debate opened up with a discussion about the importance of media rights evaluation versus other, more technological driven assets when evaluating a sponsorship. The importance of fan engagement for sponsors was generally agreed as being one of the core elements, while larger properties – such as the Premier League – should still highlight the huge global media value that sponsors benefit from.

Tony Scholes: “Every sponsor looks for something just a little bit different from each other”

The conversation turned to discussing the moral values of sportspeople and whether athletes should be held to a different standard. The word ‘consistency’ was used as a key characteristic of the clubs and federations when dealing with professional sportspeople’s off-field behaviour.

Euroleague Basketball has the ambition of a UK franchise in the years to come. A member of the audience asked a poignant question about the challenges that a new sports franchise faces and how to deal with a sport that may be ‘fashionable’, but is not yet ‘popular’.

Founder and CEO of iSportconnect Sree Varma, said, “iSportconnect was thrilled to welcome Euroleague Basketball as our partner for this Directors’ Club event at the O2. As always, the debate was enthralling and the delegates seemed to really enjoy getting involved in the discussions. We look forward to welcoming the sports industry to future iSportconnect events.”

After the debate, delegates were invited to watch the Euroleague Basketball tournament, the Final Four, from the VIP hospitality suites at The 02 - which was eventually won by Olympiacos on Sunday evening. 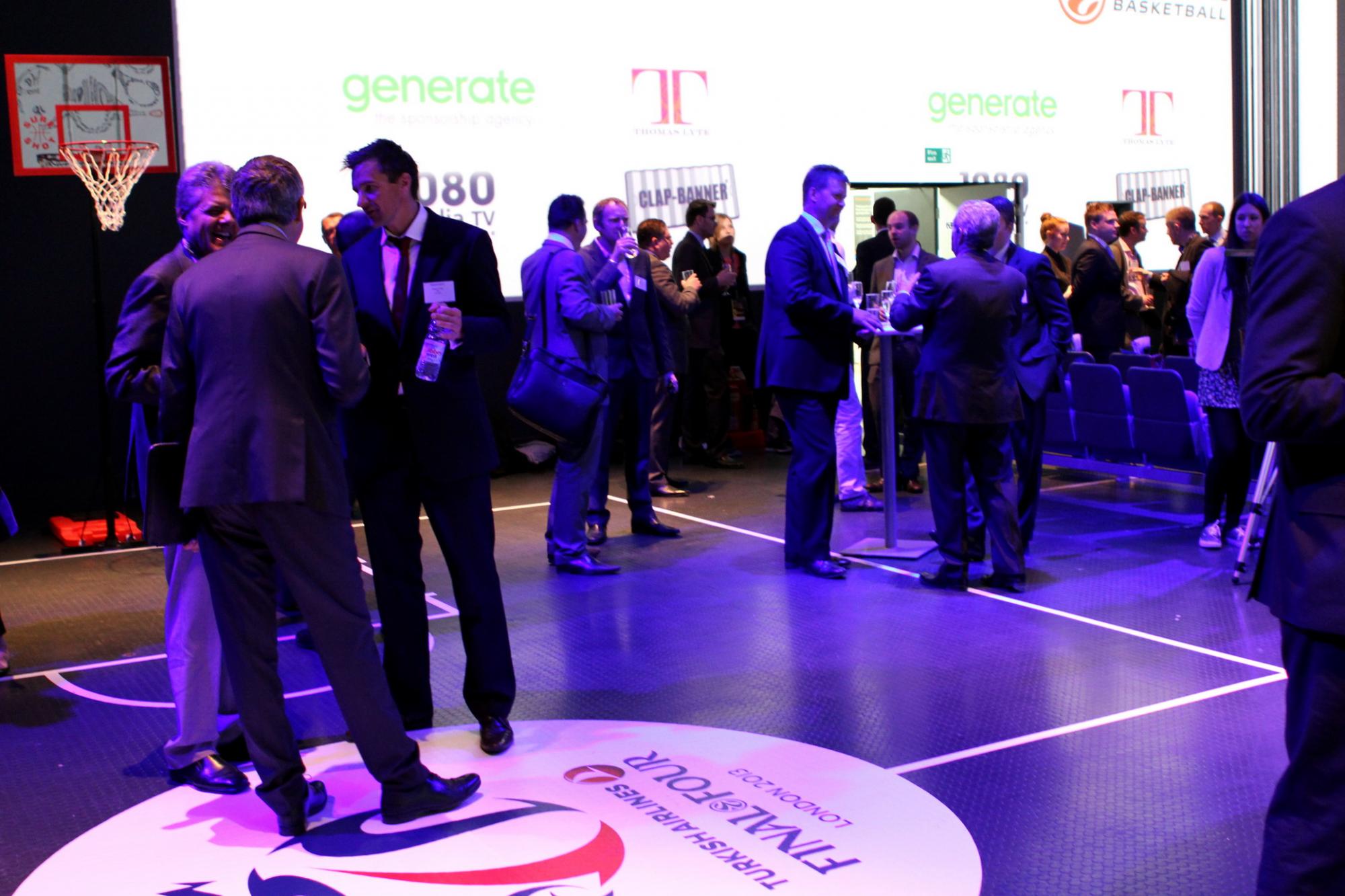