IT'S BEGINNING TO LOOK A LOT LIKE CHRISTMAS (on the telly anyway!) 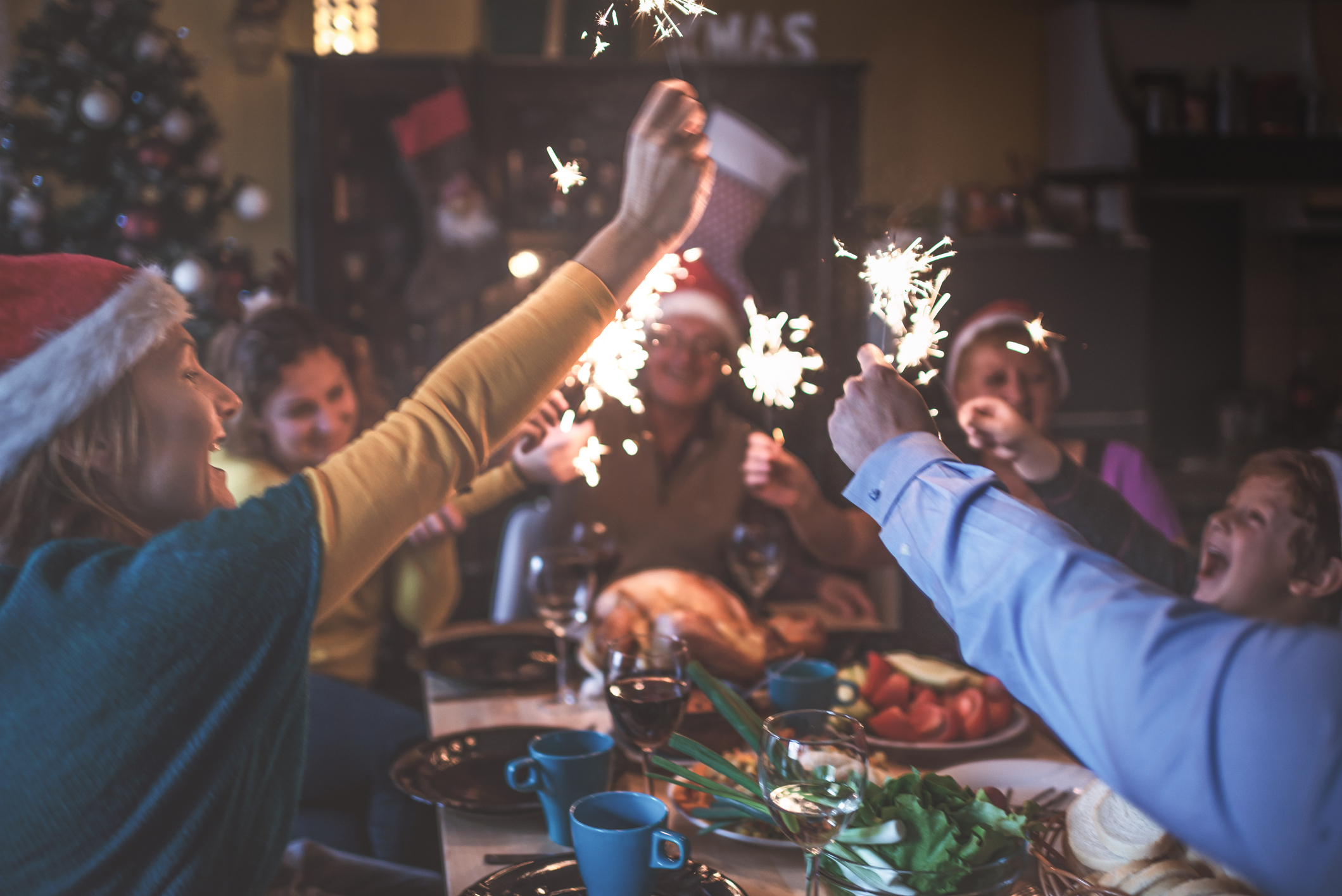 You know Christmas is near when you start to see the famed adverts from high street giants like M&S and of course, John Lewis pop up on your telly. So to get into the festive spirit we’ve decided to analyse themes, summarise and rate some of our favourites so far this season….

Movie themed adverts always go down well with the UK masses and it seems a few of the high street giants have cottoned on to this with THREE adverts (possibly more!) all rooted in movies narratives both new and old.

In fact, Aldi have spoofed the highly anticipated ‘Murder on the Orient Express’ with a carrot that leaves his post as the nose of a snowman to find Santa and surprisingly, love, on a midnight express train. Our curious carrot stumbles upon a Christmas feast and a scrumptious looking lady carrot. To gain her attention and prove his love, he takes a rogue pea to the chest claiming to have ‘pea’d himself’. This story of love with a few laughs gets 4/5 stars from us.

Next up is the M&S advert featuring the beloved Paddington Bear. Unknowingly thwarting a burglar who he believes is Santa, Paddington saves the day for his neighbours helping to give the gifts back to their rightful owners, all the while showing the bad guy the true meaning of Christmas.   We give it a heartfelt 5/5 – our favourite!

ASDA’s advert takes place in a Willy Wonka inspired factory peppered with the magic of Christmas. A little girl and her grandfather sneak past a distracted security guard to find a workshop filled with everything from turkey tastings to a ‘gin laser’. We give it a 4/5 as anything Willy Wonka-esque brightens up our day.

TECH TO TUG AT THE HEART STRINGS

A common theme in the below mentioned adverts is tech, tech, tech and more tech. It’s a clear sign that beleaguered department stores are trying to remedy the declining sales of big ticket items like homeware and technology.

This year, the most anticipated Christmas advert from John Lewis features a little boy and a monster called Moz that lives under his bed. It chronicles their adventures frolicking into the wee hours of the night causing the little boy to become sleep deprived. So for Christmas, Moz gives his little friend a new nightlight to help him get a good night sleep. While it doesn’t have the gravitas of the ‘man on the moon’ advert, this is a feel good story that puts a smile on your face. So because of that, we give it a 3.5/5.

Argos’ advert is set in a hi-tech workshop with elves putting the finishing touches on gifts before Santa makes his Christmas deliveries. But alas, little Tom Bensons e-puppy has been left behind so one of the elves saves the day by getting the toy onto the rocket powered sleigh before take-off. This futuristic workshop is meant to illustrate the chains fast delivery service. We give it a 3/5.

WHAT COULD BE MORE IMPORTANT THAN FAMILY THIS CHRISTMAS?

In keeping with the supermarket chains ethos, Lidl’s advert sees a humble family gathered around a feast to end all feasts –because as the advert says they have ‘every Lidl thing for Christmas’.  Aptly named ‘Cavalier Carvers’, the 20-second spot heroes those brave enough to step up and carve the turkey on the big day. This simple but heart-warming advert gets a 3/5 from us.

Morrisons Christmas advert is all about inclusion. The story follows a family, specifically a little girl and her brother who tells her to ‘go on’ whilst going through the rituals of Christmas including feeding a reindeer and putting the star on the tree. It all ends with the family around a Christmas feast where everyone is included, even those with food intolerances. Its clever but selling its free from range too overtly so we’ve given it a 3.5/5

Honourable mentions go to Sainsbury’s Christmas jingle, Waitrose’s black and white advert that evokes a sense of community and friendship and lastly, Boots story of two sisters and the up’s and downs of their relationship throughout the years.

Which Christmas advert is your favourite? Let us know on twitter!