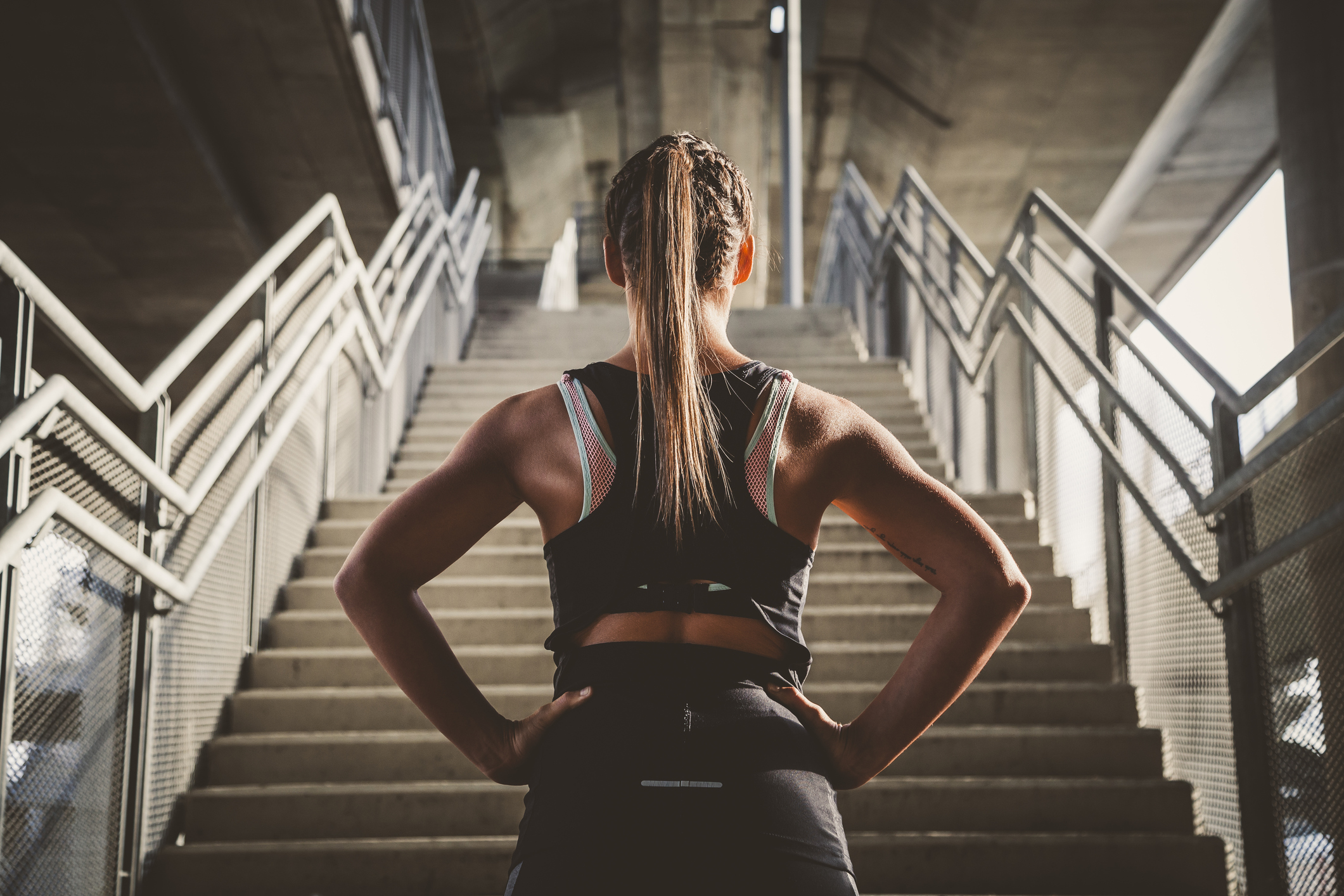 To celebrate International Women’s Day at Mongoose, we have developed a series of blogs on the differing role of women in the sporting world.

To kick off, we thought it would be fitting to dedicate this blog to all of the inspirational women involved in the sporting world.

We can’t include them all as there would be too many to talk of, so we asked the team who has inspired them, and this is what they said…

Our new Director of Brand experience, Cat Lucas, highlighted a few amazing women from the world of cycling. The first being Rachel Atherton, a British professional downhill mountain bike rider and multiple UCI World Champion responsible for putting the spotlight on women in downhill racing and now has her very own company, Atherton Bikes. Secondly, Laura Kenny (formerly Laura Trott), a British track and road cyclist who won gold in the women’s team pursuit and women’s omnium at the 2012 Olympics at just 20 years old, making her one of the most successful female British Olympians ever.

Senior Account Executive, Harriet Cooper nominated Dame Sarah Storey. British 14-time Paralympic Champion who has won 25 Paralympic medals in total, including nine golds for cycling and five golds for swimming, and who is aiming to compete at her eighth Games this summer in Tokyo. Dame Sarah Storey is also currently on a mission to find female cycling talent in the UK in order to progress them into the professional peloton whilst developing their performance, nutrition, and media profile.

Senior Account Director, Kirstyn MacRandal’s put forward was Iran’s first female triathlete, Shirin Germai. She is an incredible role model for Iranian women who face barriers to access sport every day, yet she does so in such a humble way. Germai never took the easy route of competing under different countries, instead she overcame the challenges so that she could represent her own nation.

Account Exec Jack Granard’s nominated Katie Taylor, professional boxer from County Wicklow in Ireland who has seen a recent surge of success and popularity. Not only is she a two-weight world champion and the current undisputed lightweight champion, but she is one of only eight boxers in history (female or male) to hold all four major world titles in boxing—WBA, WBC, IBF, and WBO—simultaneously. Katie also released an incredible biographical documentary on Netflix in 2019 and this was one of the many ways she has been credited with raising awareness of women’s boxing.

Jack also put forward Ronda Rousey; the first American woman to earn an Olympic medal in judo, and is a former MMA World Champion, WWE Champion and actress! Not to mention, she was the first female fighter to be inducted into the UFC Hall of Fame and headlined the first WWE all-women pay per view.

Tom Hunt, our Sponsorship Sales Manager nominated Shaunagh Brown as one of the most inspirational women in sport. Former hammer thrower, Shaunagh is an English rugby union player who represents one of our clients, Harlequins Women. As well as that, she is a part-time firefighter who works a lot with her local community and plays a big role in encouraging women to take up rugby as their sport.

The last of the athletes put forward by our Account Manager, Sophie Nelson, the amazing Naomi Osaka was her inspirational woman in sport, not just for her brilliance on the tennis court but for what she does off the court in terms of her activism in the fight against racism. Despite being only 22 years of age, Osaka won the US open last year whilst using her platform to raise awareness of police brutality; what an incredible role model.

As well as our inspirational athletes, we must acknowledge the inspirational women involved in the sporting world who do not compete.

Someone who fits this bill perfectly and who must be acknowledged for her recent success is Joy Neville; Joy was nominated by Account Executive Esmée Hall who actually had the pleasure of interviewing her a few years ago when writing her dissertation on elite female athletes and sporting professionals. Joy is a former Irish women’s rugby union international, but she recently made history by becoming the first female TMO in the Guinness Six Nations when England played Scotland in Round 1.

Senior Account Director, Amelie Hawkins nominated Jeanie Buss, an American sports executive and President of the LA Lakers, simply because she is “an inspirational boss lady” who has worked tirelessly to get the Lakers back on top. They hadn’t won a championship since 2010, but 2020 saw them win their 17th Championship title. In the words of Magic Johnson, “Jeanie is not just one of the best owners in the N.B.A. She is one of the best owners in all of sports.”

Our final nominee, Barbara Slater, the BBC’s first female Director of Sport has been instrumental in getting more coverage for women in sport and managed the entire coverage of the London Olympics back in 2012; she actually represented Great Britain at the 1976 Olympic Games in Montreal, where she carried the British flag at the Opening Ceremonies.

It goes without saying that there is a plethora of inspirational women involved in the sporting world, however these were simply some of our personal favourites!