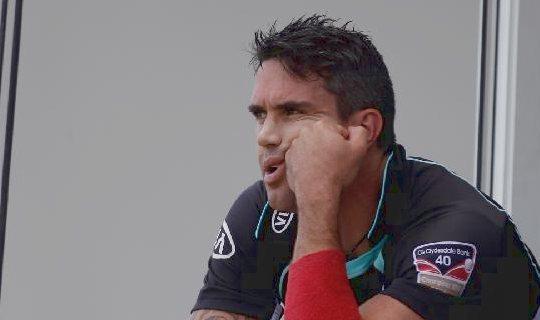 This time last year England’s cricketers and fans were jubilant as the team triumphed over India to become the best test team in the world. There were excited discussions amongst the public that we could become the dominate force in the game for many years to come.

However fast-forward a year, England have already lost their crown and with the recent announcement that Kevin Pietersen will not be included in the tour to India this winter, they have arguably lost their best player.

With all the controversy at the beginning of August when KP was talking about hanging up his international boots for good, Citizen Watches jumped on the opportunity and agreed a sponsorship deal with the English cricketer. In the first instance, this looked like a foolish error, but with KP now free to play for his IPL side the Delhi Daredevils in Champions League Twenty20 in South Africa, it seems the brand has struck gold.

But what of his other sponsorship deals?

Thoughts are that his sponsors will endure a certain length of absence from the England team, particularly while he causes even more publicity than normal, but with a prolonged period in the wilderness there must be some doubts on whether he makes a financially feasible ambassador.