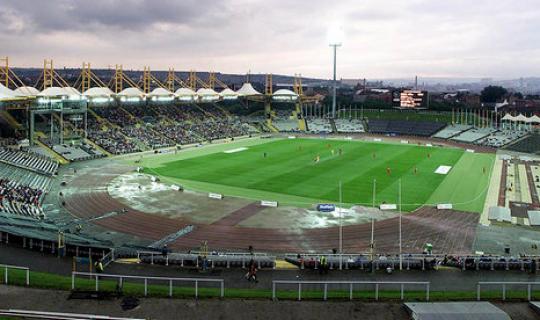 Tell me honestly, how many times have you heard someone mention the word ‘legacy’ over the past year? Fifty, maybe a hundred times…

There is a page on the London 2012 site (http://www.london2012.com/about-us/legacy/) which clearly states that the intentions of London 2012 were to “use the power of sport to inspire a generation”.  There is clearly a visible physical legacy left behind, the impressive Olympic Stadium, but still to this day its future is in doubt.

Lord Coe promised the IOC that there would be a legacy of athletics in the East End of London, but now with West Ham FC looking at ways to remove the running track from the stadium, could our bid have been won on false pretences?

Further up the country, Jessica Ennis’ beloved Don Valley Stadium in Sheffield is planned to be demolished as the local council looks at ways to cut costs. How is this in any way ‘inspiring a generation’? Ripping down the very stadium the poster girl of the games grew up and trained at?!

As Ennis’ coach Toni Minichiello rightly stated yesterday, closure would be a blow to the athletics’ legacy especially as the British Transplant Games were due to be held at the Don Valley in 2013.

Lord Coe rose to the challenge of bringing the Olympics to London, but could a meaningful London legacy be a challenge too far?