MAY THE DIGITAL FORCE BE WITH YOU 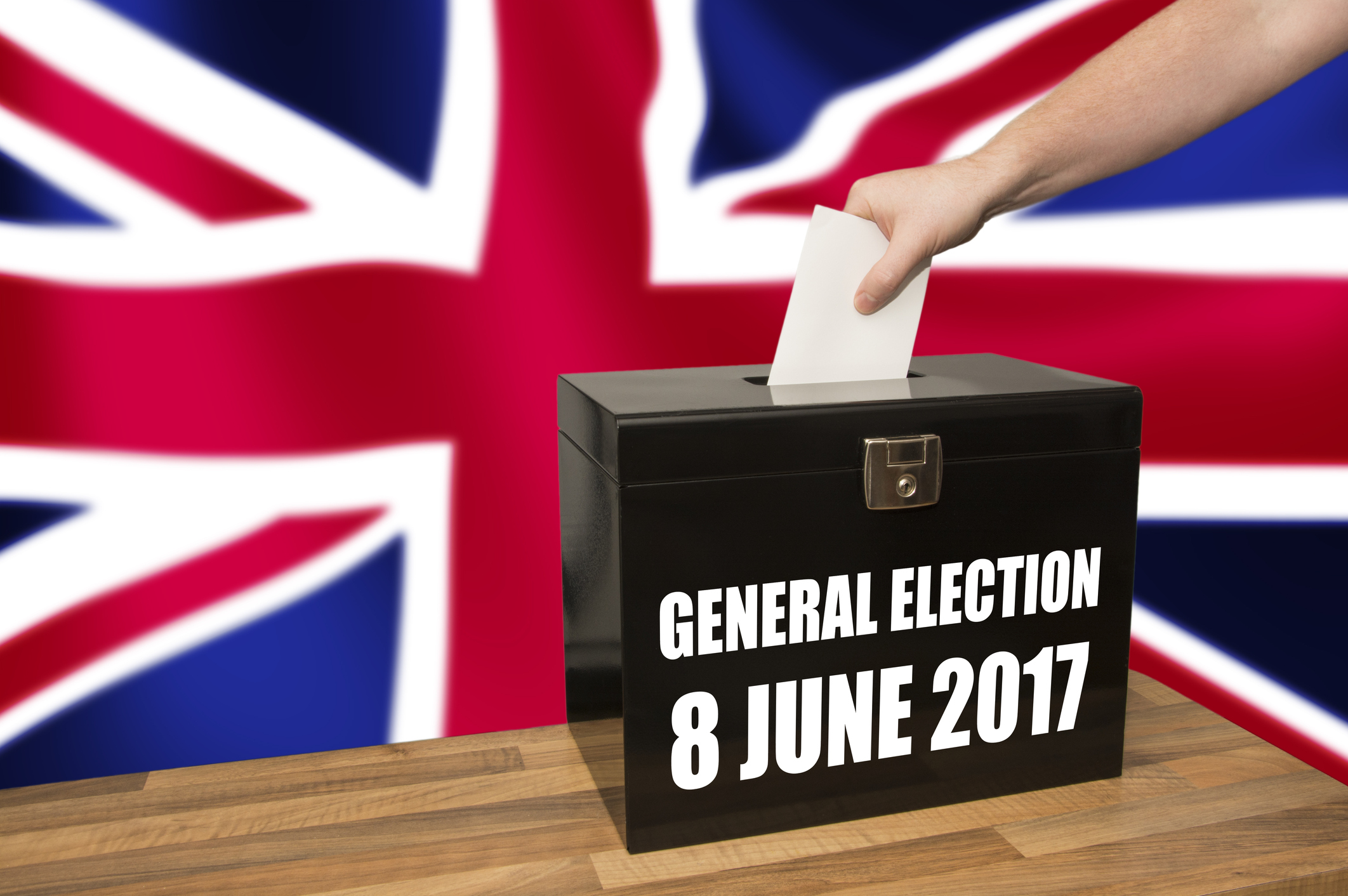 With a general election costing each party on average £7.4million, democracy certainly doesn't come cheap! Planes, trains and battle buses all cost money - but what is the most effective way to spend the cash?

Election communications have been subject to rigorous regulation since the late 19th century, and these laws of the land were subsequently updated during the television age to ensure that broadcasters such as the BBC and ITV face strict legislative barriers in terms of the balance and accuracy of political messaging.

However, legislation has failed to keep pace with the digital age, and as such, online platforms have become a free for all as they are currently far less regulated in terms of political content in comparison to traditional media outlets such as TV and print. This has occurred to such an extent that even podcasts now operate in a grey zone where no one is entirely sure how they should be conducting their political business.

In the modern era of post-truth politics, the power of social media was typified during the US Presidential election as many have argued that fake news spread on Facebook directly impacted the outcome - although obviously Mark Zuckerberg considers this ‘extremely unlikely’. Well he would say that, who would want to accept responsibility for Donald Trump’s vacation in the White House?

IS BRITAIN'S ELECTION LAW FIT FOR THE NEW MEDIA AGE?

In short, NO! The very nature of campaigning is changing rapidly - the 2015 general election and last year's referendum illustrated how campaign managers have become increasingly willing to shift spend to digital platforms as a more effective channel to reach the masses and influence voters!

Facebook has quickly become the weapon of choice for most parties, as the most efficient and cost effective way of targeting particular groups of the population in vast quantities (the opaque nature in which Facebook operates obviously has nothing to do with their choice). Unsurprisingly then, during recent times, political organisations have become progressively reliant on social media outlets as they have developed a reluctance to operate within the severe limitations of traditional media sources.

DIGITAL IT IS - BUT DOES IT WORK?

YES! Despite the dearth of data available in relation to the political benefits, brands using paid spend on social media to successfully target a relevant and engaged audience is nothing new or radical, but rather a tried and tested part of any profitable PR and marketing campaign. Brands such as Monster Products have combined targeted social media spend with an overwhelmingly proactive press office to successfully launch their European digital presence and despite being late to the table political parties are finally beginning to jump on the bandwagon and utilise the same tactics!

Whilst the data watchdog bask in their moment in the spotlight and investigate the deployment of political messaging through social media in a drastically late attempt to increase transparency, the looming snap election may come too soon for the implementation of any restrictive legislation. The upcoming result could hinge on which party leader has the most forward thinking and daring campaign manager, who is prepared to put their neck on the line and back the immature but dependable social media platforms as a credible outlet for conveying key messages to voters! Ignore the extraordinary power of digital at your peril...

Delegation is a great strength of any potential leader and whoever is prepared to go all in and wholeheartedly back a campaign centred around digital platforms May (excuse the pun) have free reign to rule the country for the foreseeable future! But with an estimated 2.5billion social media users worldwide, make certain the activation is well researched, as all too often brands and political parties alike - have been, and will be left with egg on their face after an ill-informed social media idea!