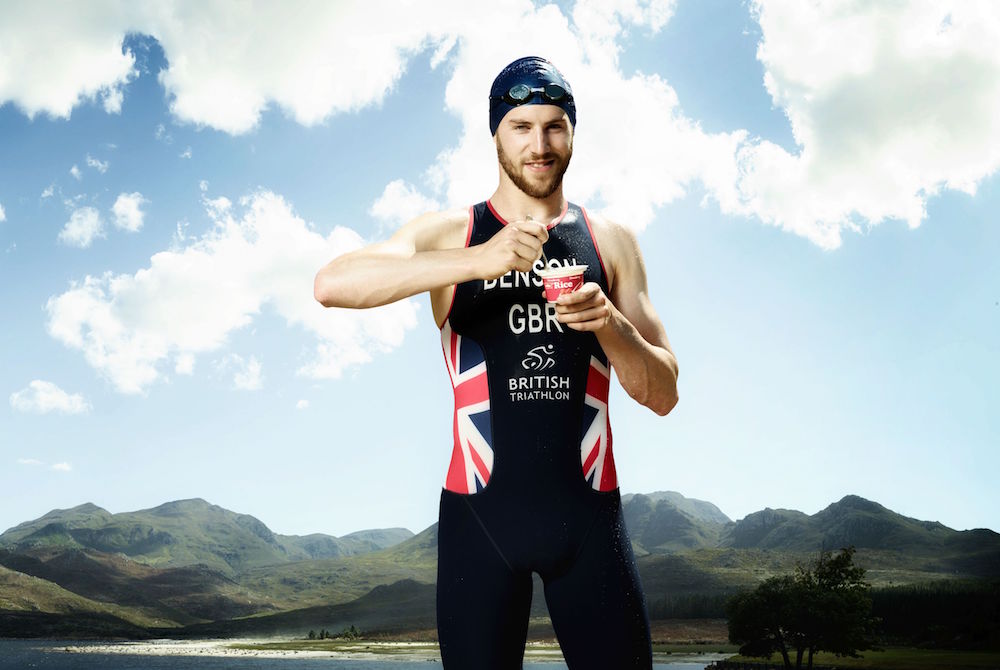 Müller has appointed Mongoose Sports & Entertainment to help activate its Team GB sponsorship for the 2016 Olympic Games in Rio.

Mongoose will deliver Müller’s experiential sponsorship activity, which will be taking place at designated Fanzone sites across the UK, including London (London Bridge City site) and Manchester between 13th and 21st August.

The Fanzones will also feature activity from Müller’s official partners British Athletics, British Triathlon and British Taekwondo. The three sports will be present at the Müller area within the Fanzones, which are free to enter.

Michael Inpong, chief marketing officer, Müller said: “We are proud supporter of Team GB and are proudly ‘In Team GB’s Corner’. Through our Müllerlicious products and partnerships, we aim to empower consumers to make active and healthy lifestyle choices.

“We are thrilled to show our support for Team GB as they compete in Rio. We want consumers to enjoy and take part in sporting activities and gather the feeling of what it takes to be a true Olympian which is why we chose to offer Olympic inspired activities in the Müller tent at the London Bridge City and Manchester FanZone sites.

Laura Pollard, strategy director and co-founder, Mongoose added “We are extremely excited to be working with Müller on the FanZone activity. This project gives us a fantastic opportunity to help Müller communicate their brand values and engage the audience on multiple levels. We’re looking forward to putting on an amazing show for members of the public and hope to see everyone down there to join us.”