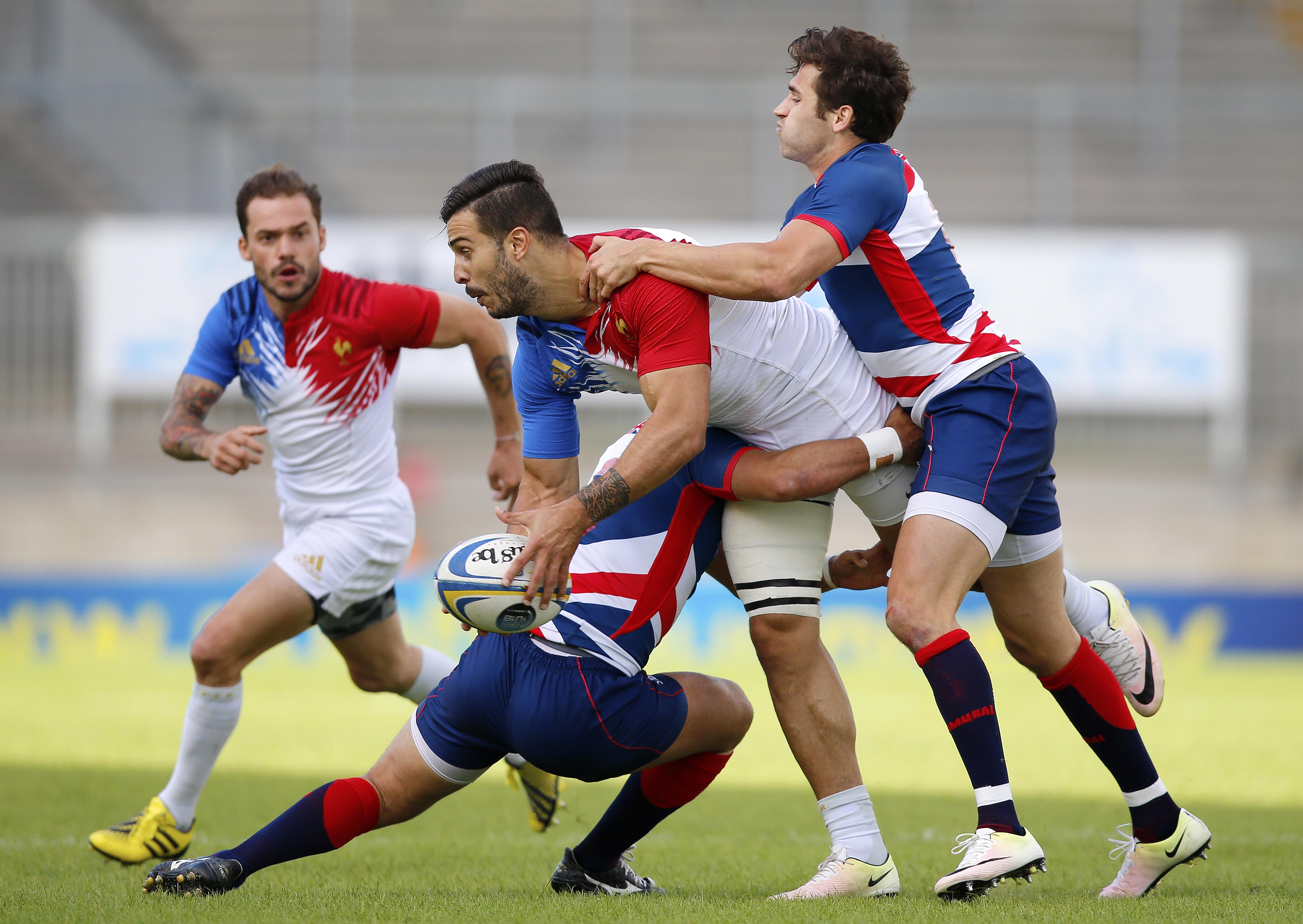 In June we launched Rugby Europe’s Summer of Sevens. Over the next four months the organisation responsible for developing and growing the sport on the continent will host 15 sevens tournaments including men’s, women’s and U18s versions.

The action kicked off with the Moscow leg of the men’s Rugby Europe Sevens Grand Prix Series, which sees 12 of Europe’s biggest teams compete across three tournaments.

After Moscow, our attention turned to the Exeter Sevens here in England. Sandy Park, home of the Exeter Chiefs, hosted two days of sevens action in front of a sold out crowd.

This year’s Rugby Europe Sevens Grand Prix Series takes on even more significance in the rugby calendar with France, Great Britain and Spain using the tournament as part of their preparations for the Olympic Games in Rio.

The Exeter Sevens was a great opportunity for Rugby Europe to highlight the work they’re doing to grow the game across the continent and discuss the impact the Olympics will have on the sevens and the sport more broadly. We worked with Rugby Europe president and IOC member Octavian Morariu to secure media coverage and enhance their position in the game with a number of profile pieces.