MONGOOSE MONTHLY ROUND UP – AUGUST 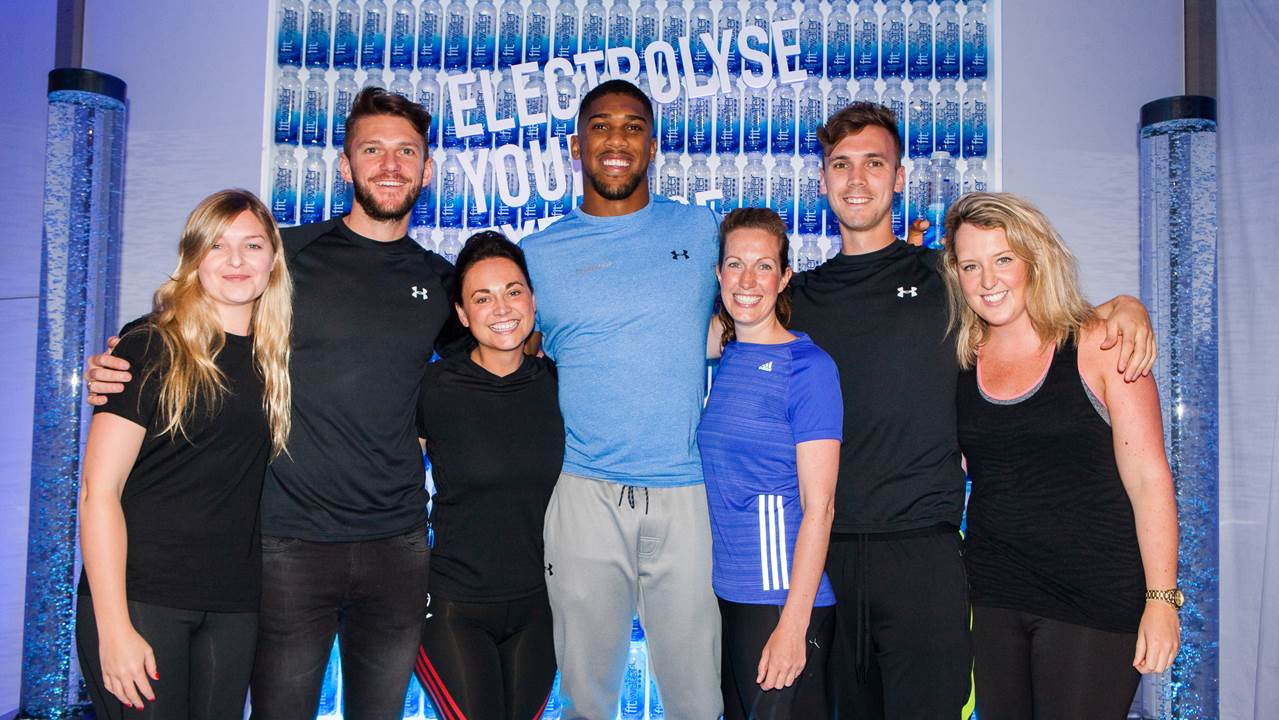 In a month that kicked off with Neymar Jnr’s mind-blowing £198million transfer to Paris St Germain and ended with the same club committing to spend £166million on 19-year-old French wonder-kid Kylian Mbappé, it’s not just PSG which has been active this August! At Mongoose, whilst not quite splashing the same cash as the Qatari-owned club, we’ve been busy on and off the field and have secured some of our own new signings: step forward world renowned exhibition basketball team… The Harlem Globetrotters.

As their first European agency, our sales division will be working to deliver authentic and long lasting commercial partnerships to help elevate the overall fan experience. Sadly, our marketing team didn’t get the memo and haven’t come up with a ridiculously extravagant announcement as appeared to be the fashion amongst professional football clubs this summer, so you’ll have to make do with the traditional press release this time. Stay tuned, as we’ll be unveiling a couple of further additions to our roster shortly…

Off the back of a busy July with Optimum Nutrition at the LoveFit Festival and the AJ Bell London Triathlon, the Comms team has been working hard behind the scenes to launch Lucozade Sport’s FitWater with Anthony Joshua and Emily Skye, as well as The North Face’s ‘Walls Are Meant For Climbing’ campaign, with the world’s best climber, Alex Honnold - both with remarkable results from a coverage perspective.

August has also been an eventful time for Commercial Director, Andy Muggleton. His month started with, CEO, Chris O’Donoghue signing him up for a Spartan Race after his failure to complete his July timesheets on time, which he also failed to complete… And, after a series of recent new client wins, his sales division recruited a new member; a massive Mongoose welcome to Henry Owen, who will start by working on our most recent client addition, The Harlem Globetrotters. Henry announced his arrival in style on a recent trip to the US to meet the team, by consuming no fewer than five Philly cheese steaks on his first day - top effort Henry, keep up the good work!

Love has also been in the air at Mongoose this August. Senior Account Manager, Lauren Gray got hitched in New York and our COO, Laura Pollard, only went and got engaged – congratulations to you both!

Congratulations must also go to Laetitia Redbond, who has deservedly scooped this month’s ‘Mongoose of the Month’ award after her tireless work on Lucozade Sport and The North Face amongst others – huge well done Tish.

September is set to be another bumper month inside and outside Mongoose HQ, especially for the ten members of staff competing in a range of OCR events – good luck with that guys, you’re going to need it! We’ll check in and let you know how they got on, but after an over-indulgent August, don’t expect record breaking times.

Until then, ‘you stay classy San Diego’!