MONGOOSE MONTHLY ROUND UP - AUGUST 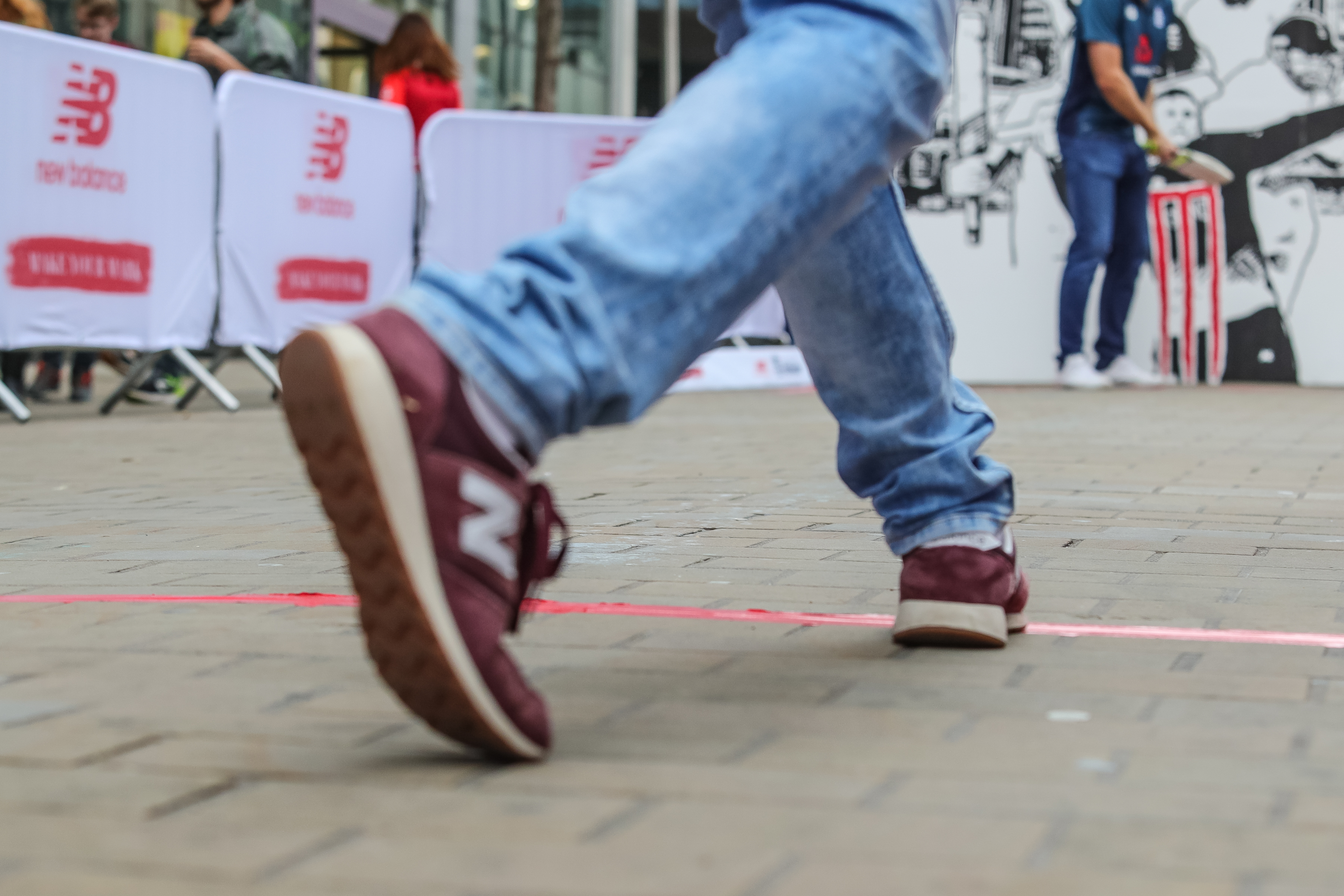 Another month has passed by in a flash and yet another massively busy one, both on the field of client work and off it, in the form of the return of the greatest show on earth – the Premier League. After seemingly years of meaningless pre-season friendlies with squads depleted as players are rested after their World Cup excursions, the main action is back under way.

But as we do our best Lionel Richie (or Adele?) impression and say “hello” again to football, we have now also said goodbye to our old office at Park Street, Borough Market and the surrounding area as the #GeeseFlyEast to our new digs into the agency heartland of Clerkenwell. Despite being the new kids on the block, we look forward to carrying on without a hitch, as we dig in for the back end of the summer sports season.

Last month kicked off with the AJ Bell London Triathlon at the ExCel on what seemed like the hottest weekend of the year! Resident endurance enthusiast/maniac Harriet donned her tri-suit to take on the Olympic course, absolutely smashing it in the process. While she swam, cycled and ran her way around in the scorching August sunshine, the rest of the team manned the title sponsors’ stand, engaging with participants and supporters alike, putting them to the test with a mini-triathlon of a different kind.

The New Balance team have also been busy, managing the brand’s penultimate Wall Wickets activation in support of its partnership with the ECB up in the North. The event gave over 150 locals the chance to test themselves with the bat and ball against England players Liam Plunkett and David Willey up in Leeds, or what resident Yorkshireman Tom Shaw would describe as the “Home of Football.”

From walls to play cricket against, to walls that are meant for climbing, The North Face hosted its second global climbing day last month. The outdoors brand partnered with more than 150 gyms around the world to offer free climbing sessions to  first-timers and seasoned pros alike, at the same time donating $1 to the Khumbu Climbing Center for every person who participated.

It was also an exciting month on two wheels as the Six Day London team hosted a media track day at the Lee Valley VeloPark alongside technology partner SONY. The media riders were put through their paces around the Olympic track, and given a sprint masterclass from German sprint champion and aptly named Robert “Quadzilla” Förstemann, ahead of the October Six Day London event.

August also was the month that we put our drinking hats on as Mongoose to announce the details of The World’s 50 Best Bars awards 2018, which will be taking place on Wednesday 3rd October at London’s Roundhouse. The event will see the world’s best bartenders descend  on the capital for a night of celebration.

Lucozade Ribena Suntory (LRS) were also back on the road with their B Active Summer Showcase events taking place across the UK from Wales to Belfast and back to London. The events shone a light on the epic work to date that the Active Communities Network’s B Active programme is doing to get young people aged 16-24 engaged and motivated through sports and fitness. In South London, this culminated in a 200-strong afternoon of football and basketball tournaments, tennis, fitness classes and more as the press spoke to the young people, politicians & councillors, and other partners involved.

Meanwhile over in the Sales team, it was been another busy month with some exciting new clients to be announced shortly! Members of the team were at the 2018 Edinburgh Comedy Awards which was hosted by Steve Coogan and John Robins over the bank holiday. Celebrating the best comedy to come out of the Fringe Festival, Rose Manafeto won the main accolade and is widely tipped to follow in the footsteps of previous winners including Stephen Fry and Frank Skinner! Watch this space.

Also from Sales team, The Jacksonville Jaguars are roaring into their regular season, with three out of four pre-season game wins under their belt, kicking off against the Giants next weekend! The Jaguars and Team Mongoose have been ramping up their UK activity ready for their upcoming Wembley game on the 28th of October, at which, new partner Fire & Smoke will be activating with some yummy Jaguars branded samples, all of which will be in retail stores across the UK from September!

On to September, which shows no sign of being any less action packed…!