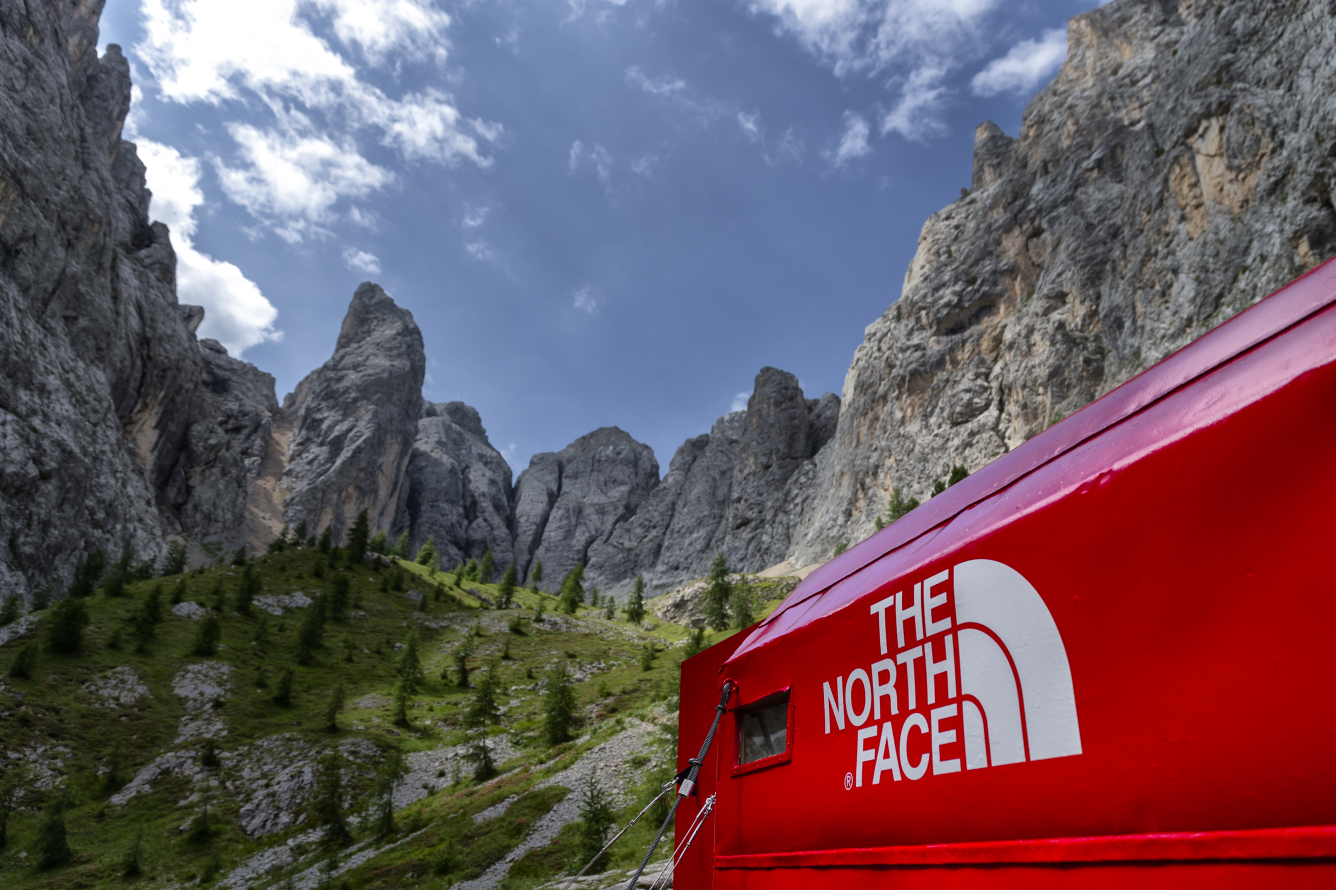 What a month of sport! England made it to the World Cup Semi-Final, Harry Kane lifted the Golden Boot, Geraint Thomas won his first yellow jersey, and the tie-break semi-final saga played out at Wimbledon… not to mention it’s been one of the warmest July’s on record. With all this, it’s been another epic month for the team who have been keeping themselves very busy indeed…

Armed with over 80 handmade boater hats, the Aldermore bank team kicked off the month by putting on an impressive show at the prestigious Henley Royal Regatta. Garden games, a giant deck chair, and a branded double decker bus were just some of the items on the agenda for the day. As the only hospitality tent where the branding could be seen from across the river, the team did a great job to ensure Aldermore stood out from the crowd and was truly representative of ‘Banking for the Bold’.

It’s been a non-stop month for the Jacksonville Jaguars team who have been shouting out what the Jags UK are about not only to the British American football fans, but to current and former NFL players too. The team has travelled all over London running numerous events and capturing all sorts of content.  First up we welcomed the Jags’ Running Back, Leonard Fournette, to host a JagTag training session for 100 school children from West London – this was part of the Jags’ ongoing objective to encourage more school children to play American football in the UK.  This was swiftly followed by the three-day residential, Jaguars Academy, which welcomed amateur players from all over Europe and saw an impressive coaching line up including nine former and current NFL stars. Despite somehow managing to squeeze all of this into one month the team didn’t stop there, launching the Jags’ new partnership with Fire and Smoke as well as delivering the presentation of the LGT Vestra US Gridiron Grant Scholarship to two well deserved college students, AND managing to secure two broadcast and two national pieces of coverage (amongst many others)!

As the end of the month drew closer, The North Face team took to the Dolomite Mountains for the epic launch of the Pinnacle Project at this year’s Mountain Festival. Located at 2,100m above sea-level, the Pinnacle Store is an archive collection of kit, donated by eight influential athletes from some of their biggest expeditions. The archived kit is to be auctioned off with all proceeds going back to the mountain community, whilst the store will remain as a mountain refuge for climbers. A huge well done to the team, who not only hosted some awesome UK media over the course of the weekend, but who also managed and organised the logistics of getting over 50 journalists from across Europe there!

As always, the sales side of the team has been working around the clock to secure new partnership opportunities and bring in new business. Watch this space; we’ll be announcing some of our newest client wins in the coming weeks… The past month has not only given us hours of sport to enjoy, but has also provided us with the guilty pleasure of the climax of Love Island. In celebration of this, Deji and Charlotte made their way to Thorpe Park for the successful VIP launch of their new ‘Love Island Lates’ night. They even enjoyed the odd spin on a ride or two (it would be rude not to!)

As July came to a close, we had time to fit in just one more activity... Tish took a trip to the Newport International Sports Village with Lucozade Ribena Suntory and the ITV Wales crew, as we marked the summer showcase of the B Active Programme with the Active Communities Network - improving the lifestyles of young adults aged 16-24 by providing access to sport and physical activity. Over 200 young people and volunteers took to the astro-turf to battle it out in an 18-team football tournament, with beats and DJ workshops provided by Newport City Radio as the sun shone throughout the afternoon. Another epic broadcast hit and positive vibes all round.

And breathe… but not for long! With another busy month ahead, here’s to August which of course sees the madness of deadline day as the transfer window closes, but keep your eyes peeled for some very exciting announcements from us!