MONGOOSE MONTHLY ROUND UP - MAY 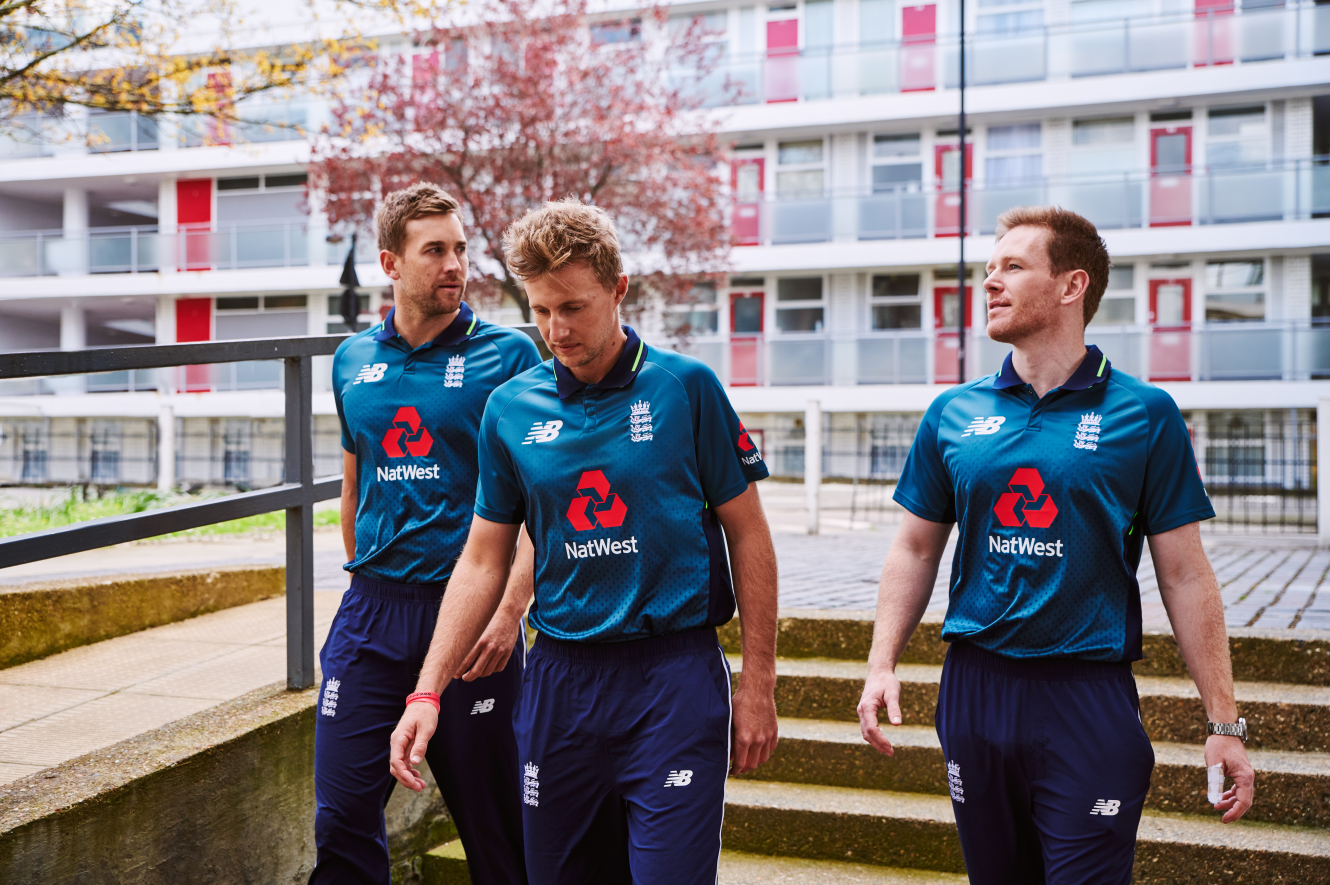 May has been yet another eventful month, kicking off, as always, with terrible Star Wars jokes and bookended by bank holidays - it has though, been an epic month of sport. Manchester City lifted the Premier League title, Darren Moore won Manager of the Month at West Brom and got relegated on the same day, my beloved Aston Villa lost in the playoff final and Real Madrid lifted the Champions League trophy for the third successive year. In parallel to this, it has also been yet another busy month for our teams at Mongoose.

As the English cricketing summer got underway at Lords last week (the less said about that the better), the New Balance team hosted their first event with the brand to activate its partnership with England Cricket. A warehouse in Peckham provided the perfect backdrop for a game of street cricket with a series of England players including Joe Root, Jonny Bairstow and Mark Wood. The event saw the launch of the new England ODI and T20 kits, and over 250 fans flocked from up and down the country to see the new kit and have a game with their heroes. The evening was also the debut for #MakeYourMark – the New Balance Cricket campaign designed to encourage people to get involved in the game. Well done to team New Balance for making it happen – all those in attendance were truly bowled over!

The Optimum Nutrition and Wattbike teams travelled 280 miles up to Grasmere, Cumbria, for the Fred Whitton Saddleback Challenge. Product trials and Wattbike challenges were the order of the weekend, and with over 6000 samples distributed across two days, it was a resounding success. Even the ice baths went down a storm with the competitors!

The latest addition to our client roster was another branch of Aldermore Bank. We’ve been working with their Mortgages team to launch their Later Life Lending product! Set the challenge of breaking away from the standard corporate financing norms, the team hired a cosy Shoreditch apartment and subtly created the ultimate homely experience.

As always, it’s not just the communications guys who have been hard at it. With the Harlem Globetrotters in town, our sales team have had a busy month hosting at Wembley and the O2 Arena. So busy in fact that we’ve made an exciting new signing at team Mongoose. A massive welcome to former sprinter, Deji Akande, who joins the sales and partnership team. He brings a wealth of experience after joining us from Cancer Research UK and rather unsurprisingly, he’s shot straight out of the blocks and has got off to a flying start.

On the final weekend of the month, Milo was closing out the month in style as he jetted over to Punchestown in Ireland for Spartan Race’s first ever Irish activation. He was on hand to host several competing influencers and distribute more Optimum Nutrition products. But don’t feel too sorry for him, he did get to spend the bank holiday weekend in Dublin.

And breathe. Now onwards in to June for the World Cup and Love Island…!